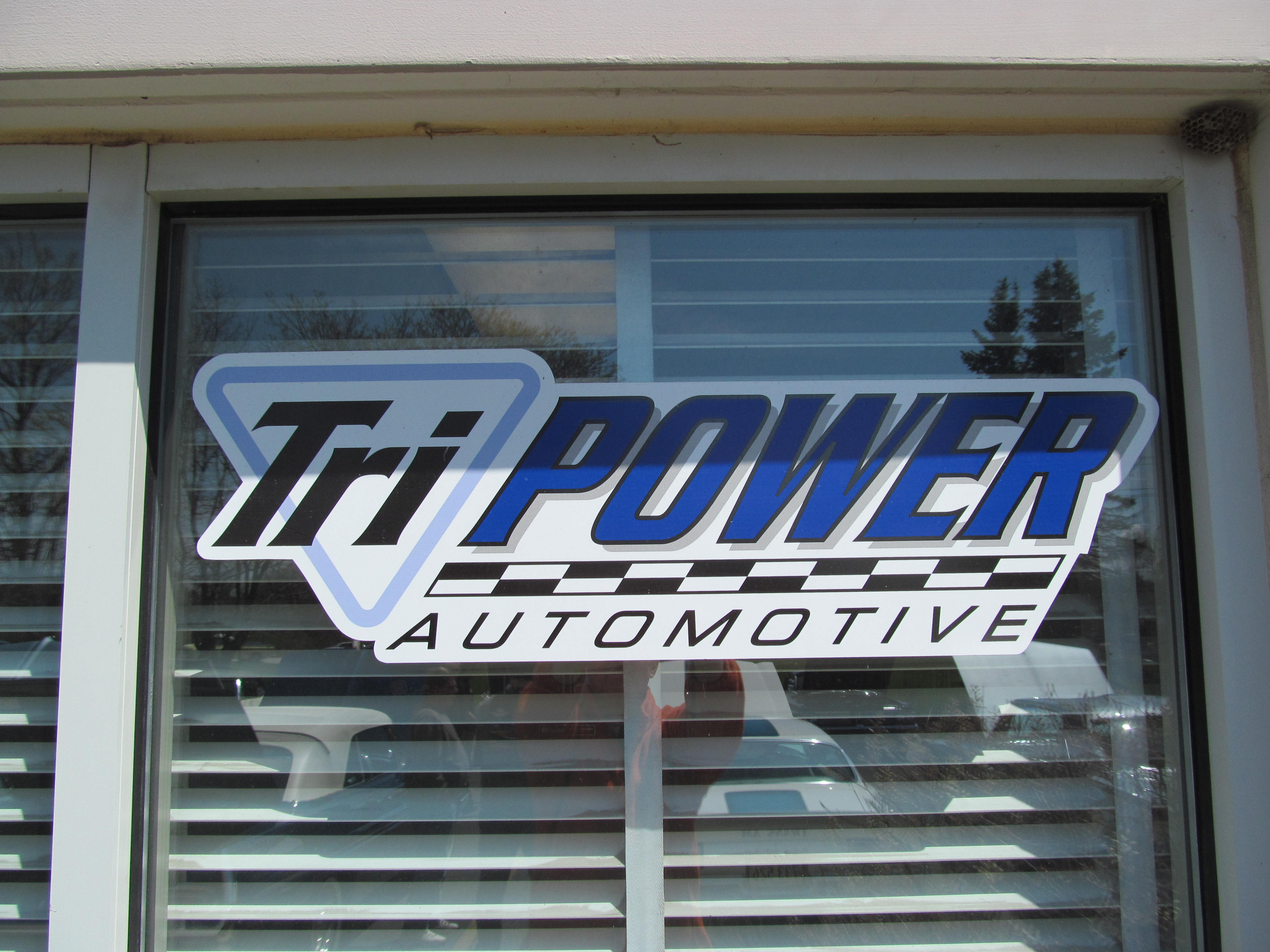 Saturday, we spent most of the day at Tri-Power Automotive in Libertyville, Illinois at their Open House and Full Size Pontiac show. The weather was sunny and cool, and everyone had a great time & the parking lot was packed! 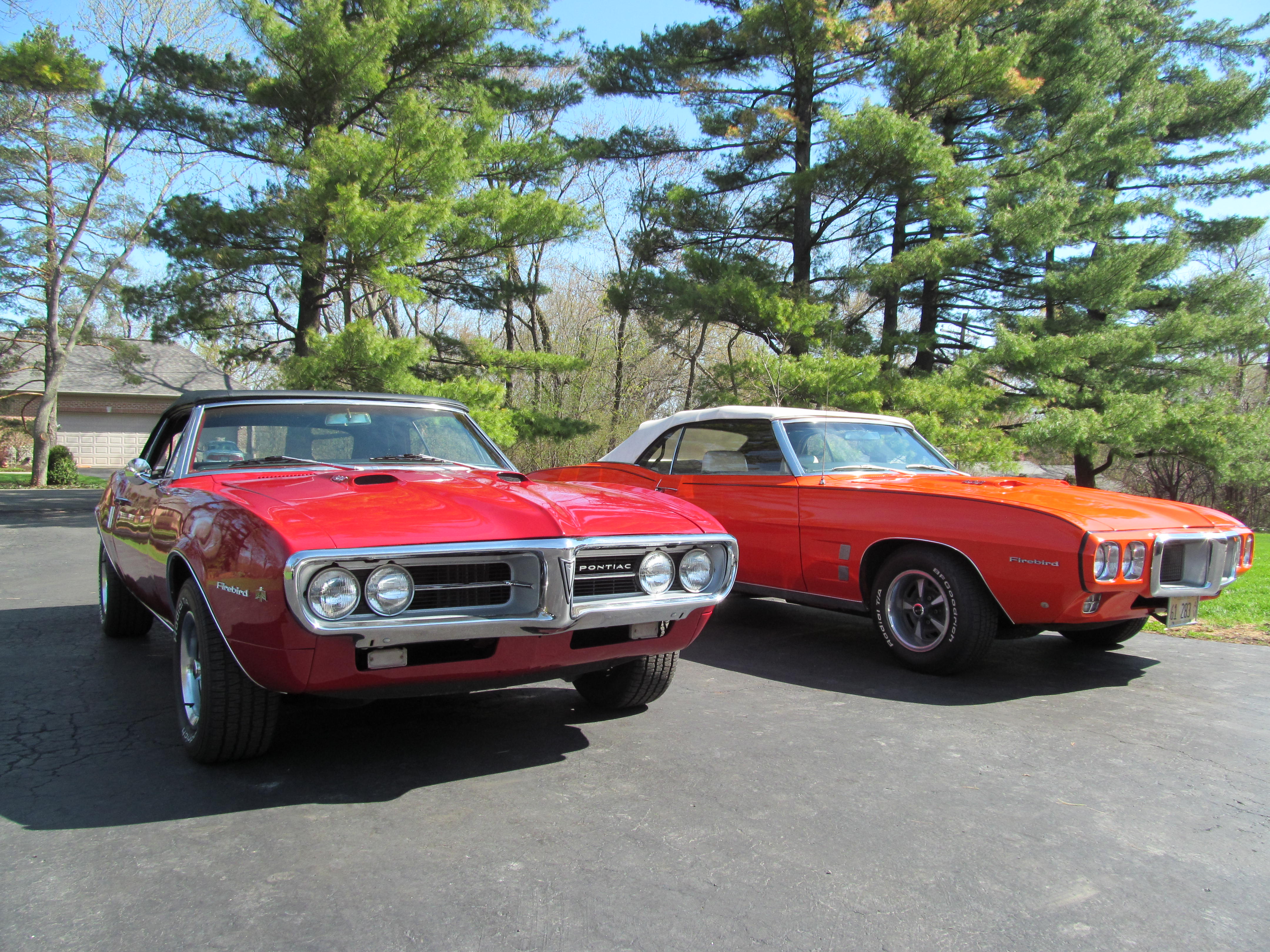 Some of our members traveled to the show together, like Ken and Mike K. with their ’67 and ’69 convertibles. 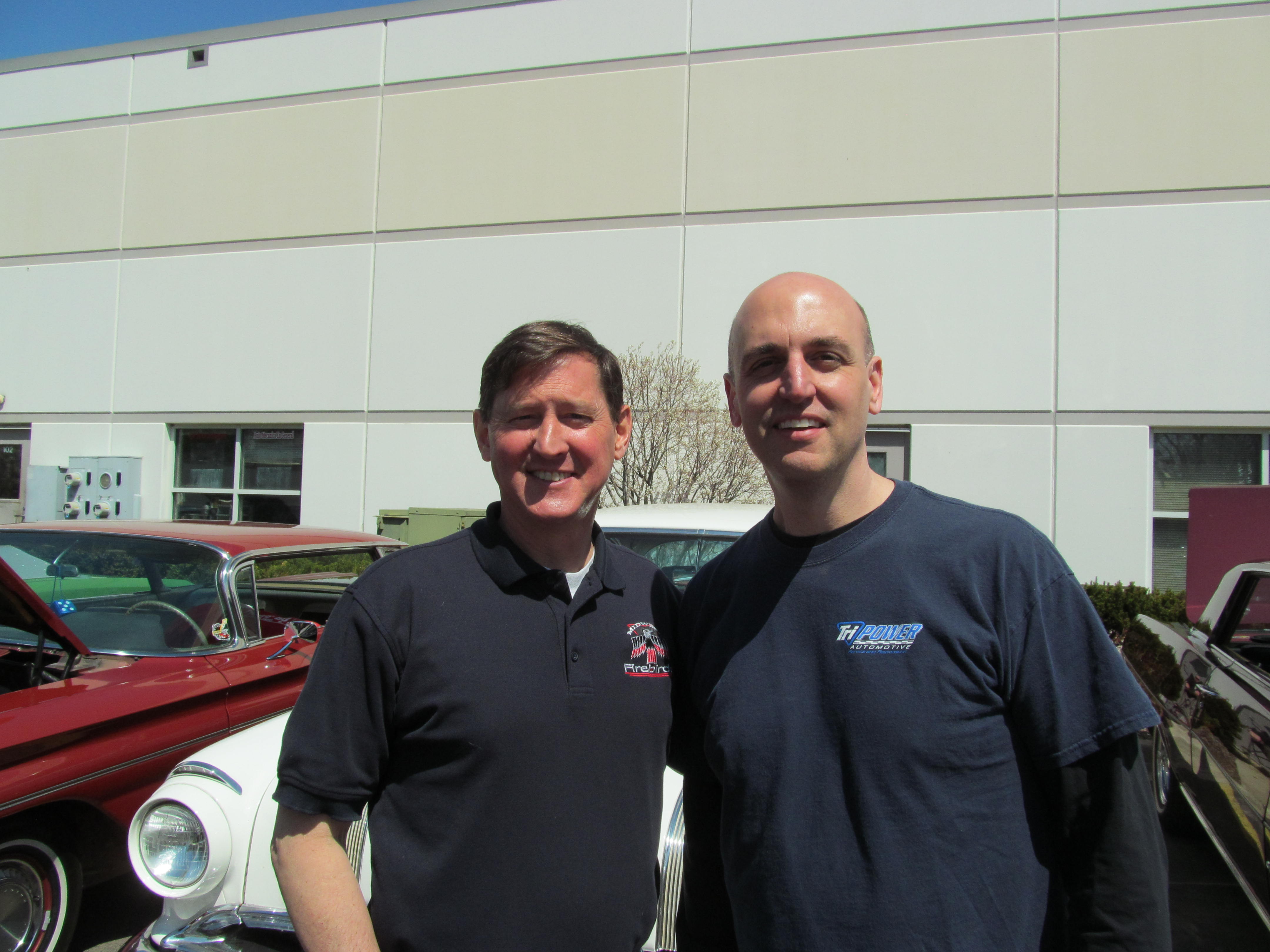 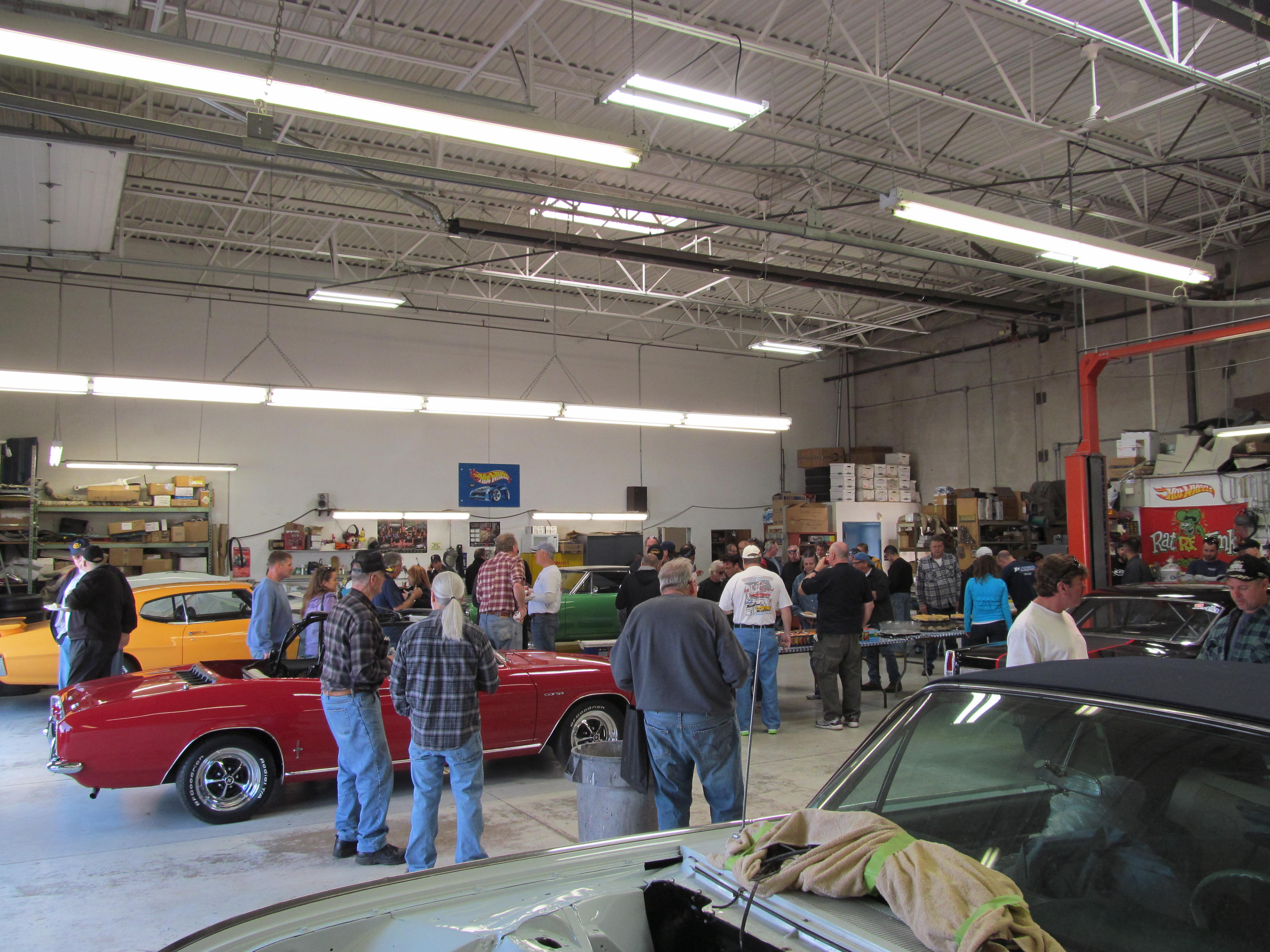 There was plenty of food and good times at this Open House. 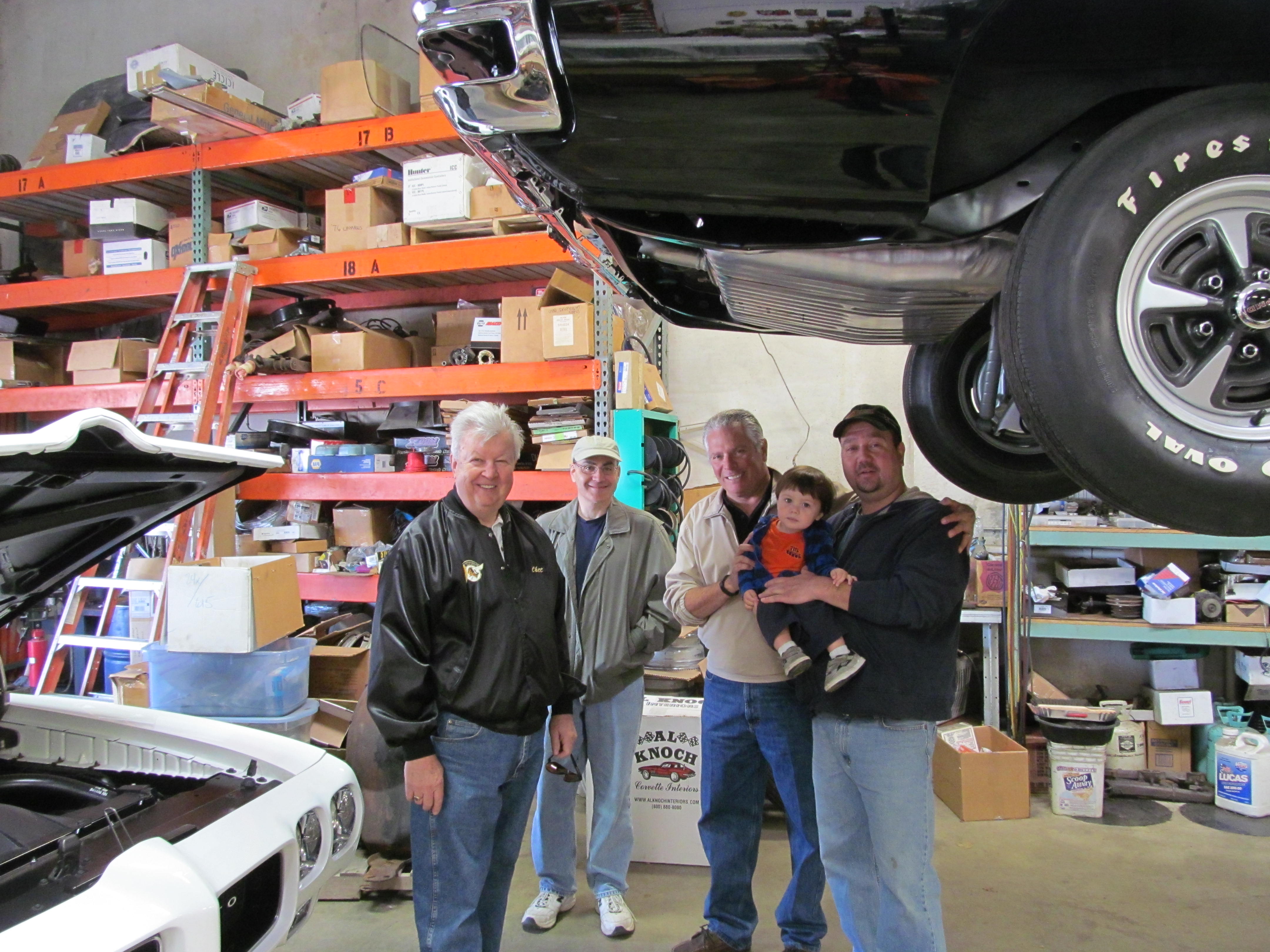 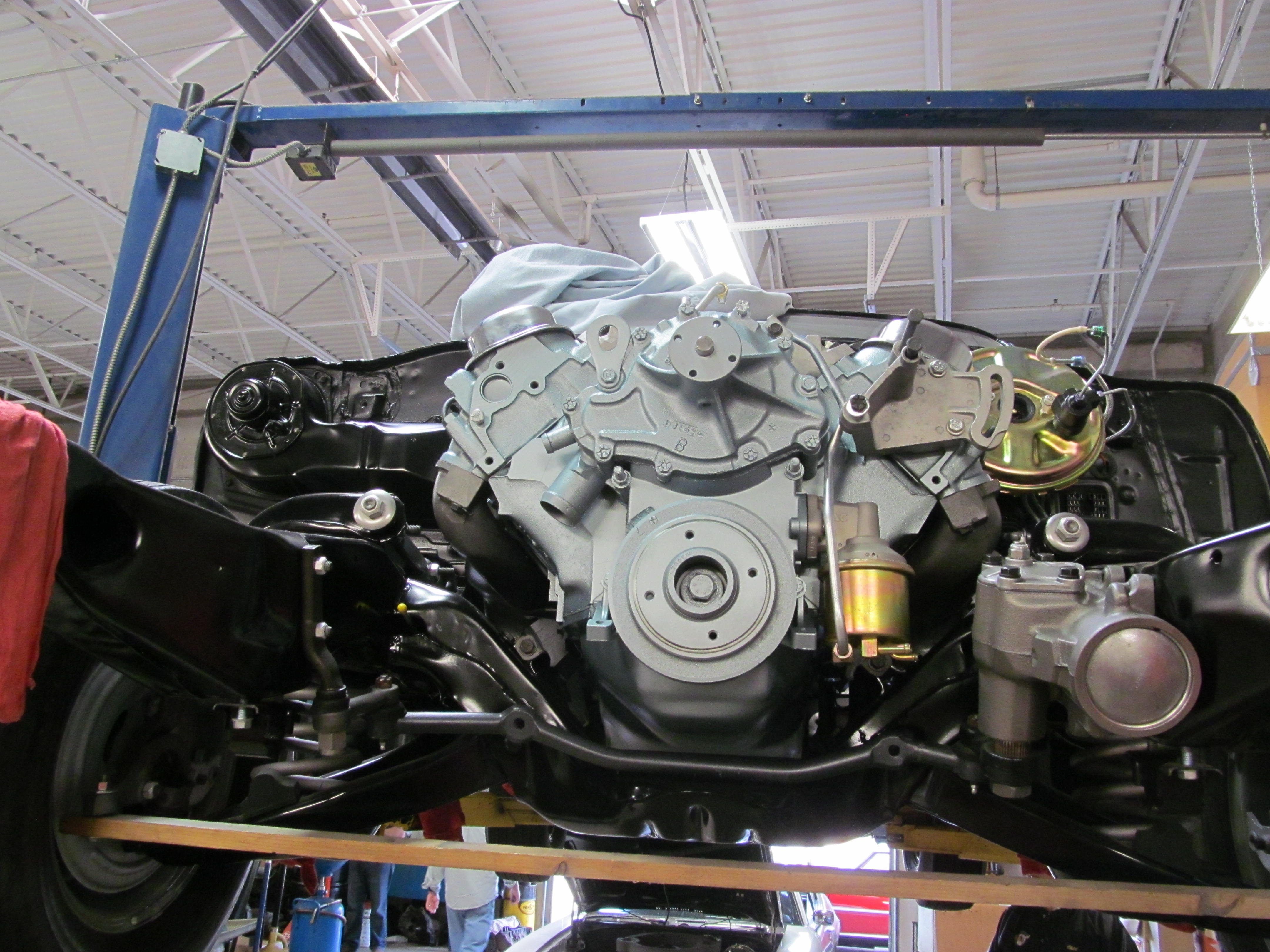 A closer look at the Ram Air IV engine. Look at the level of detail – this car will be perfect when it is finished. 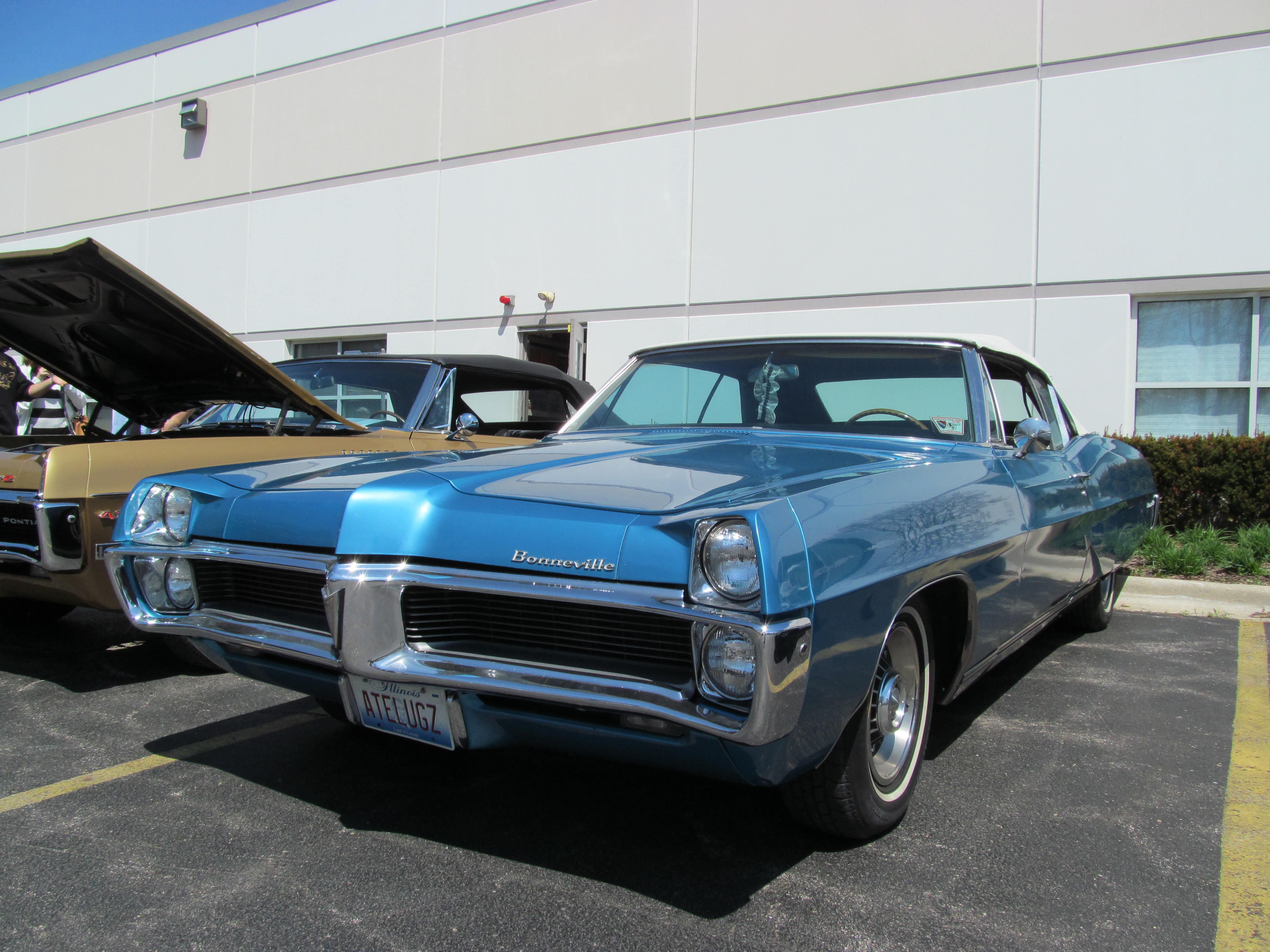 This show was dedicated to Full Size Pontiacs like these two georgeous Bonnevilles. The Gold one is a 2 plus 2 with the very rare option of power side vent windows! 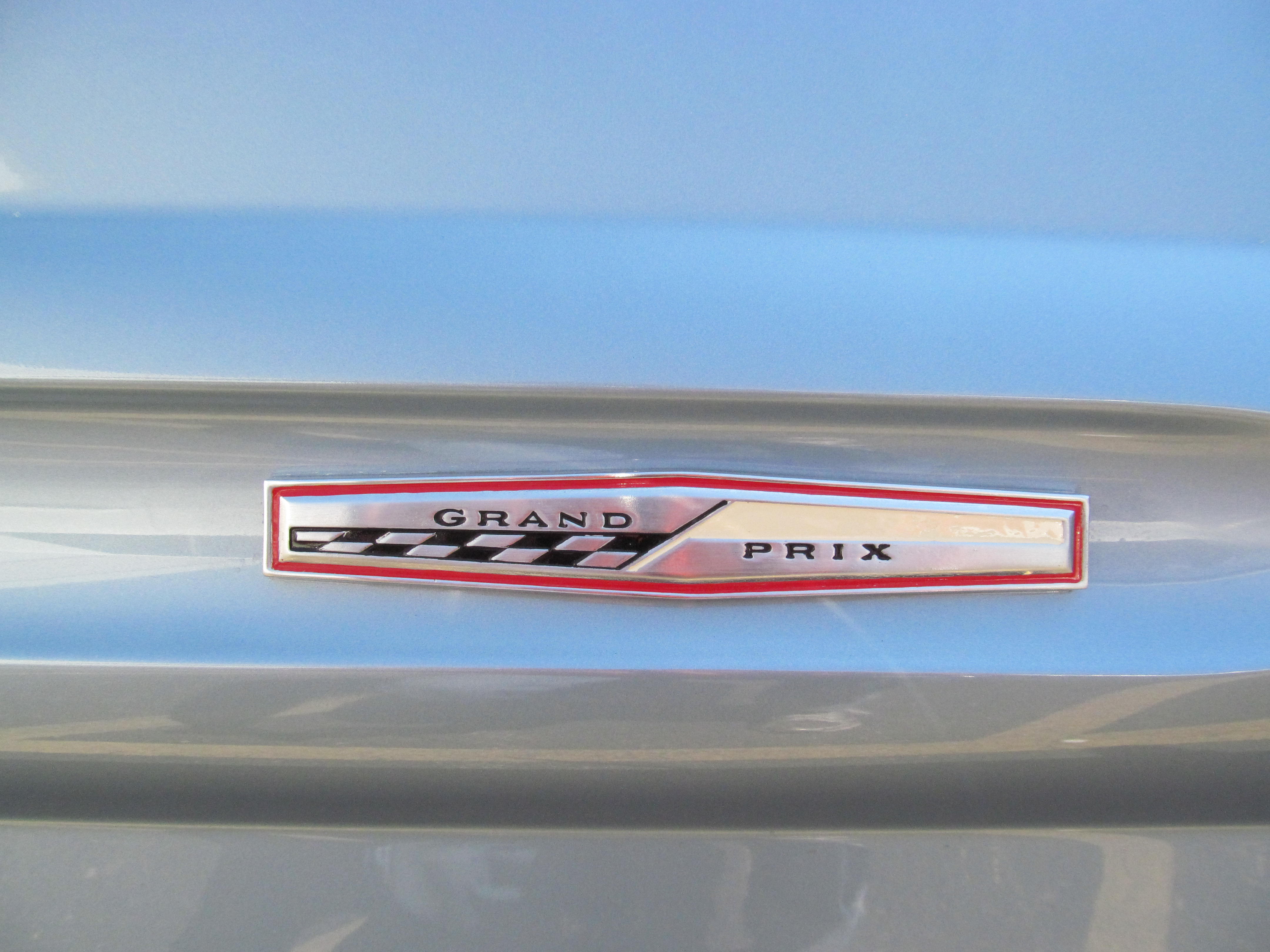 There were also several Grand Prix’s on display, like this immaculate silver-blue car. 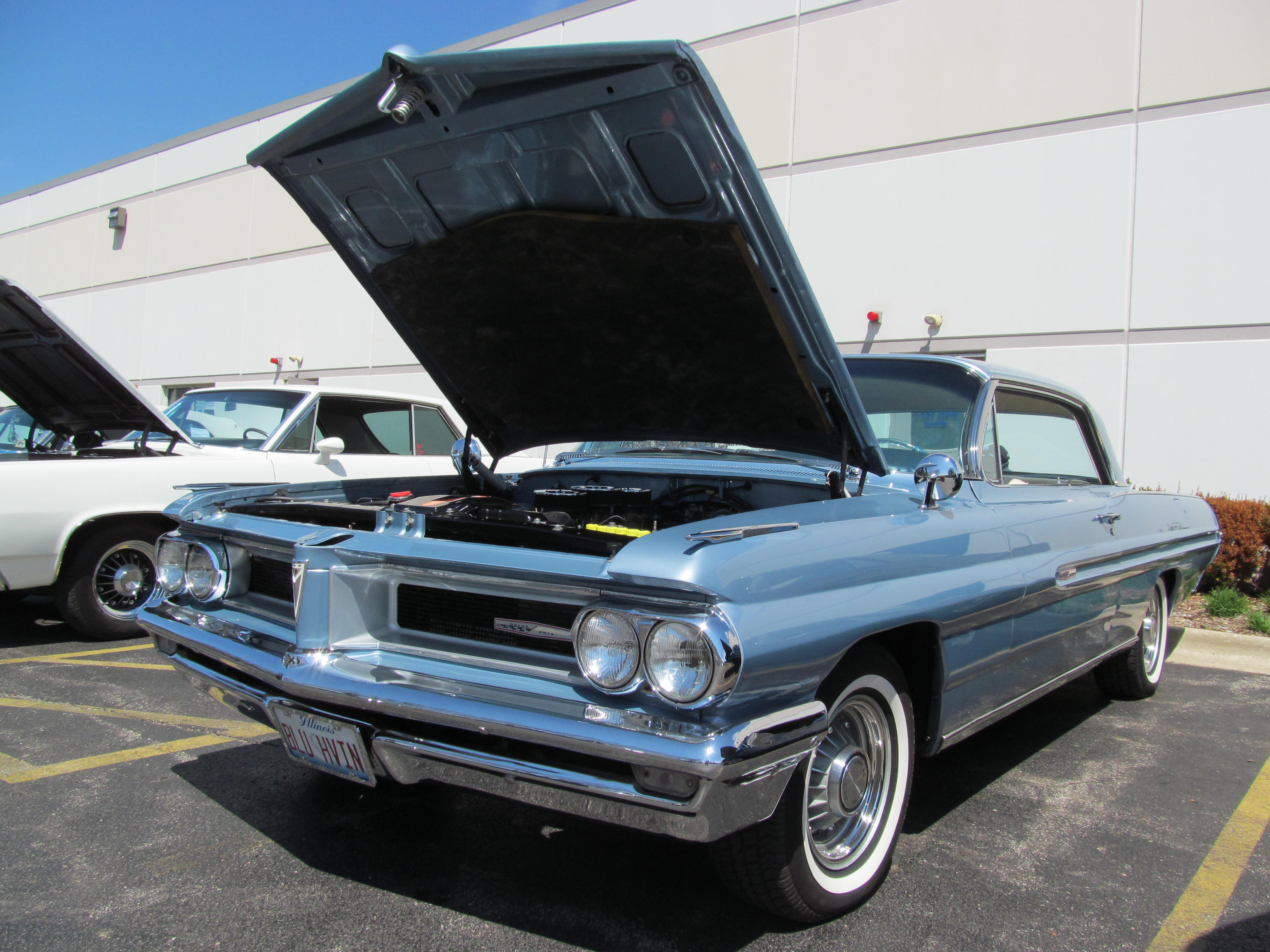 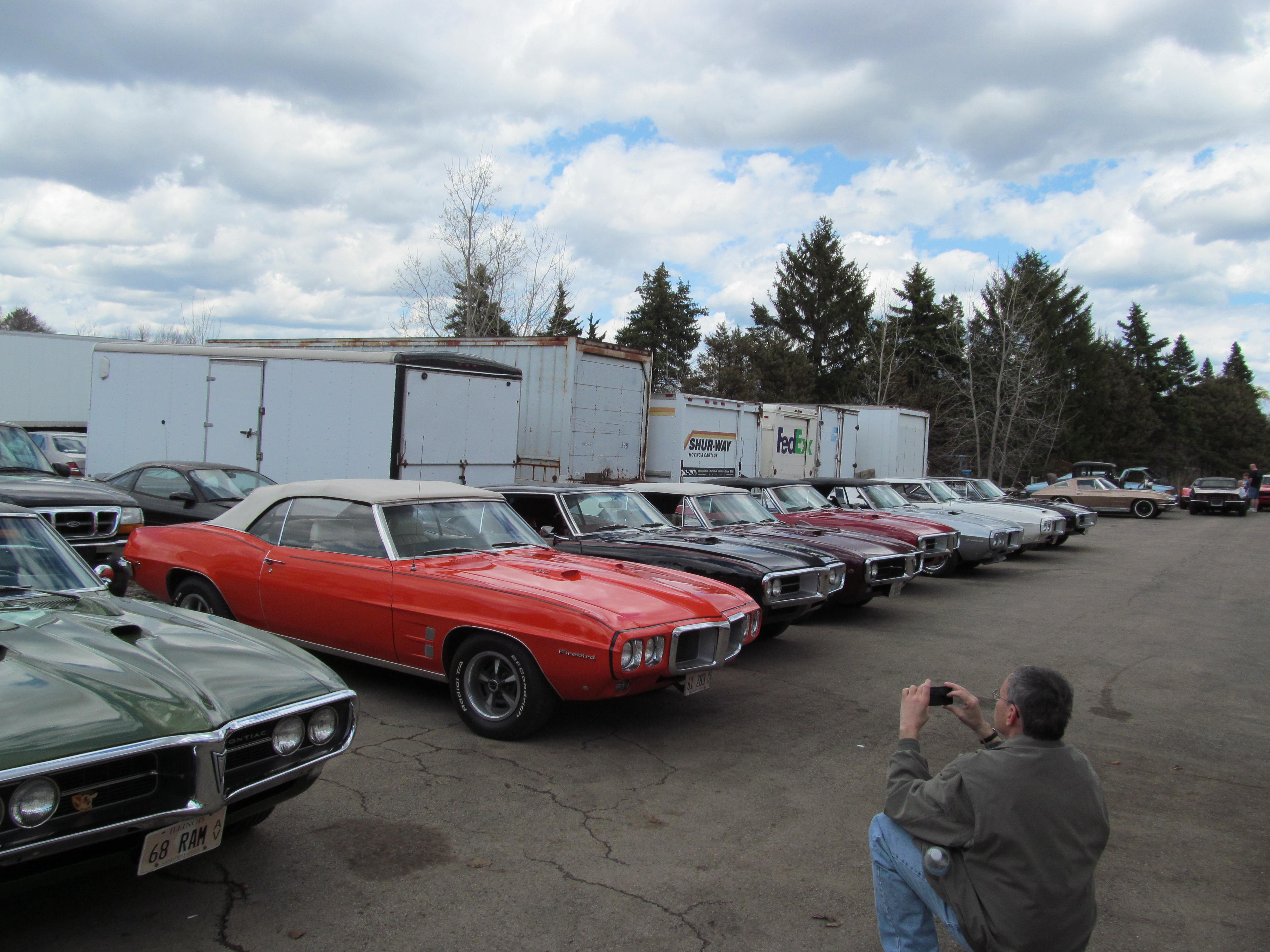 A total of 13 Midwest Firebirds members were able to attend the show on Saturday, bringing out 9 first generation Firebirds. As the show wound down, we were able to put these 8 side by side for an impressive line-up. 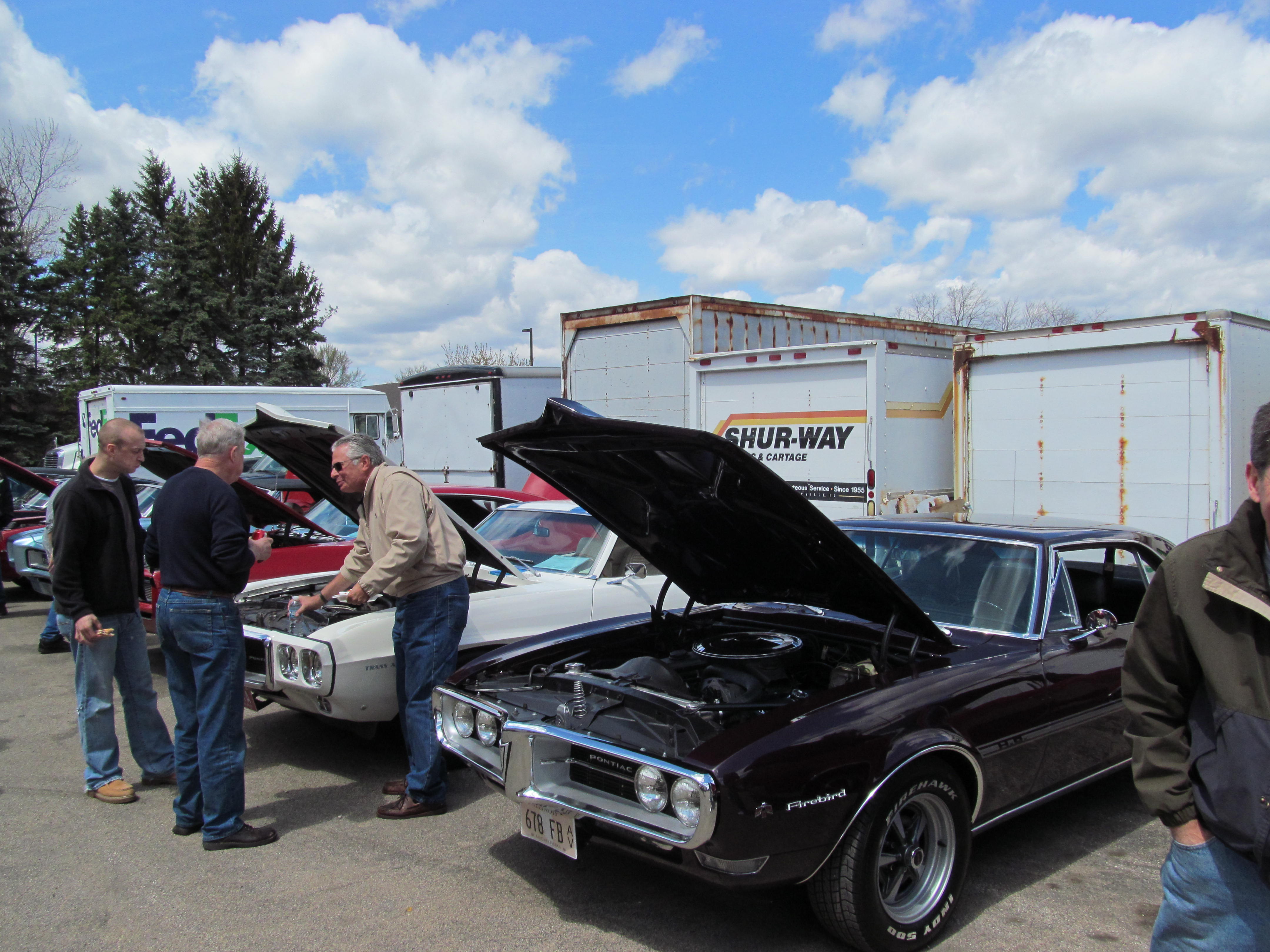 Scott pointing out the patina and age on his all original, never restored 1969 Trans Am. 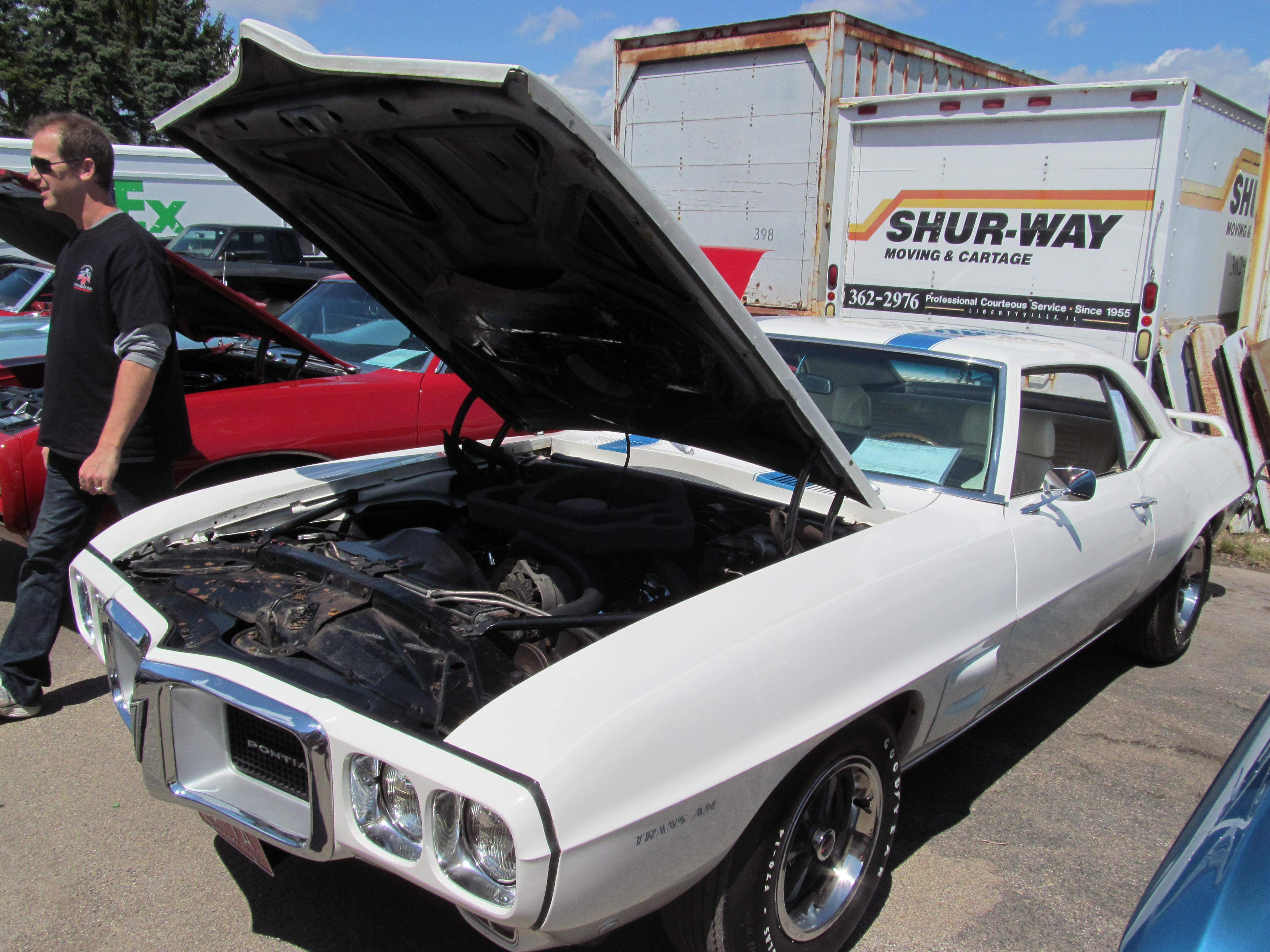 Another look at Scott’s Trans Am. 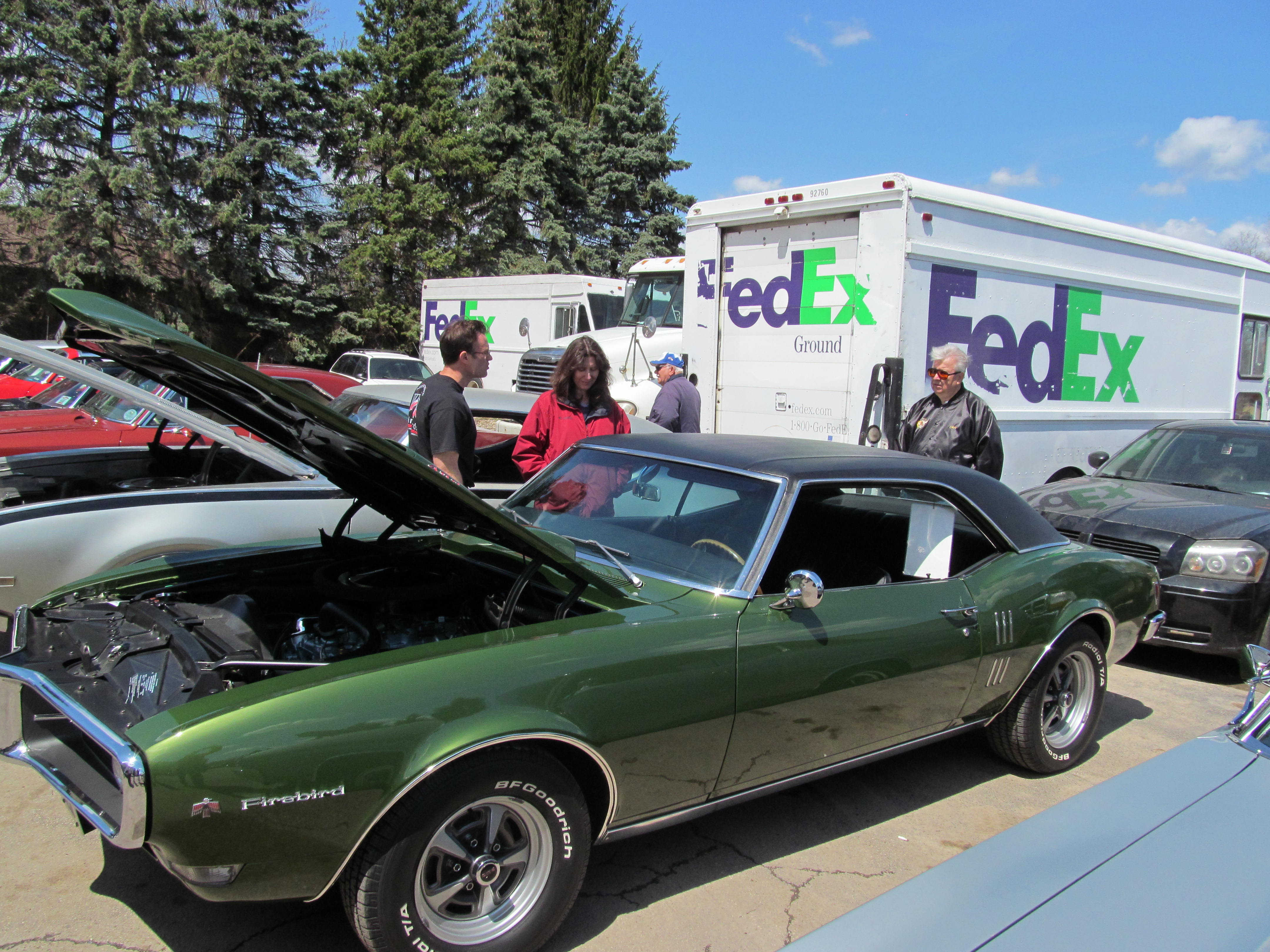 Chet’s 68 Ram Air hardtop was also a high interest car at the show. 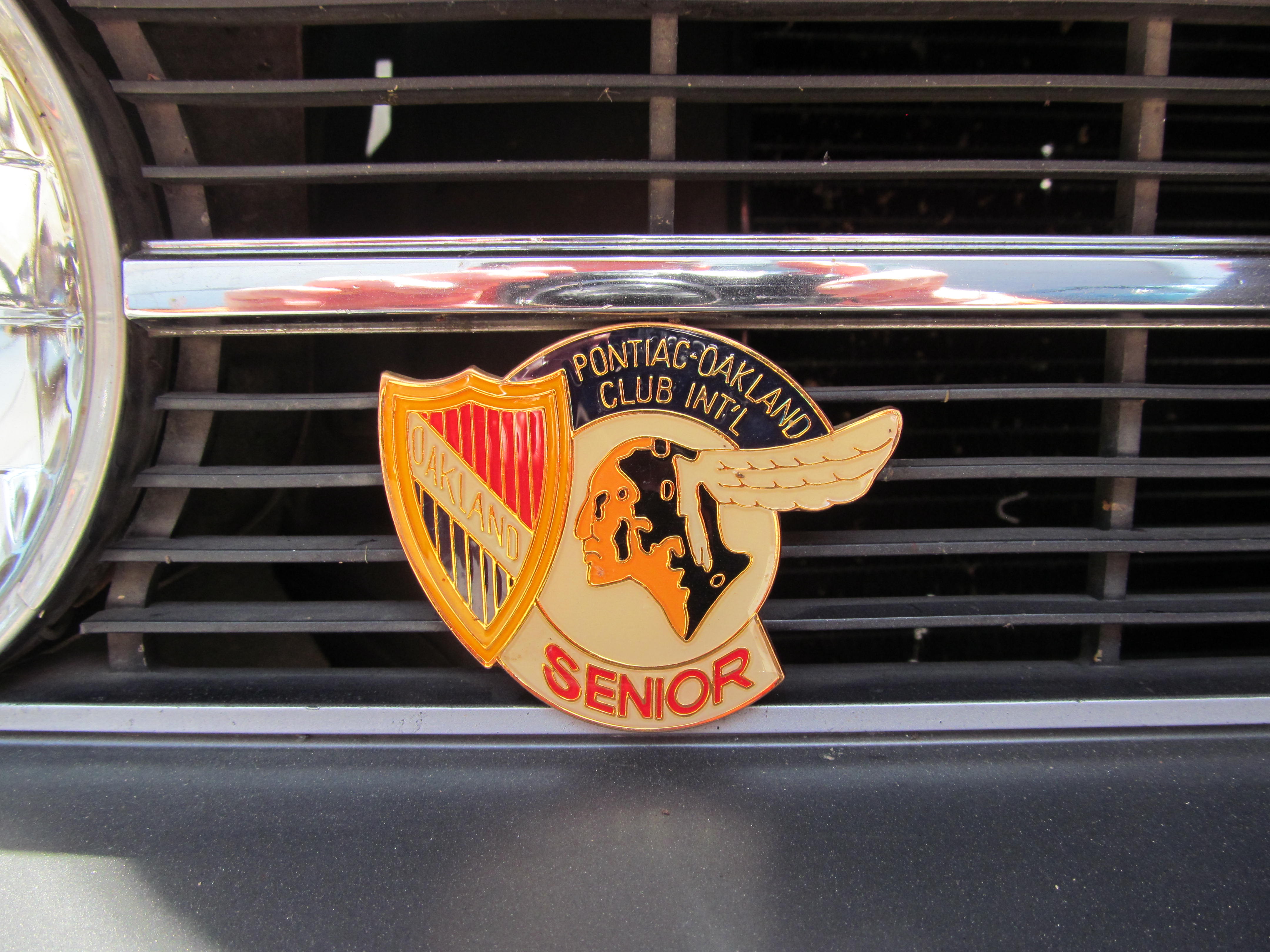 It is a POCI National Senior Award winner. 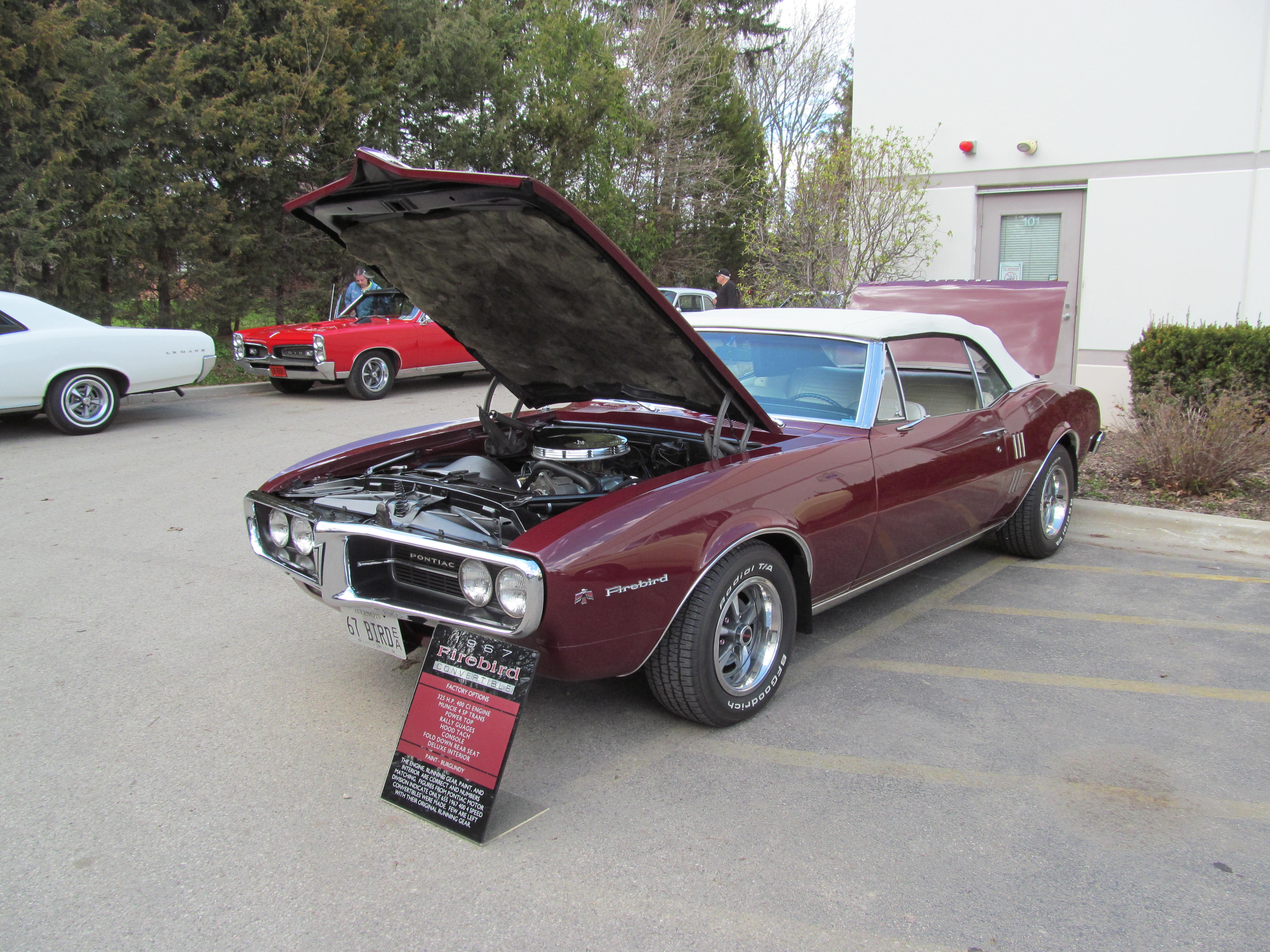 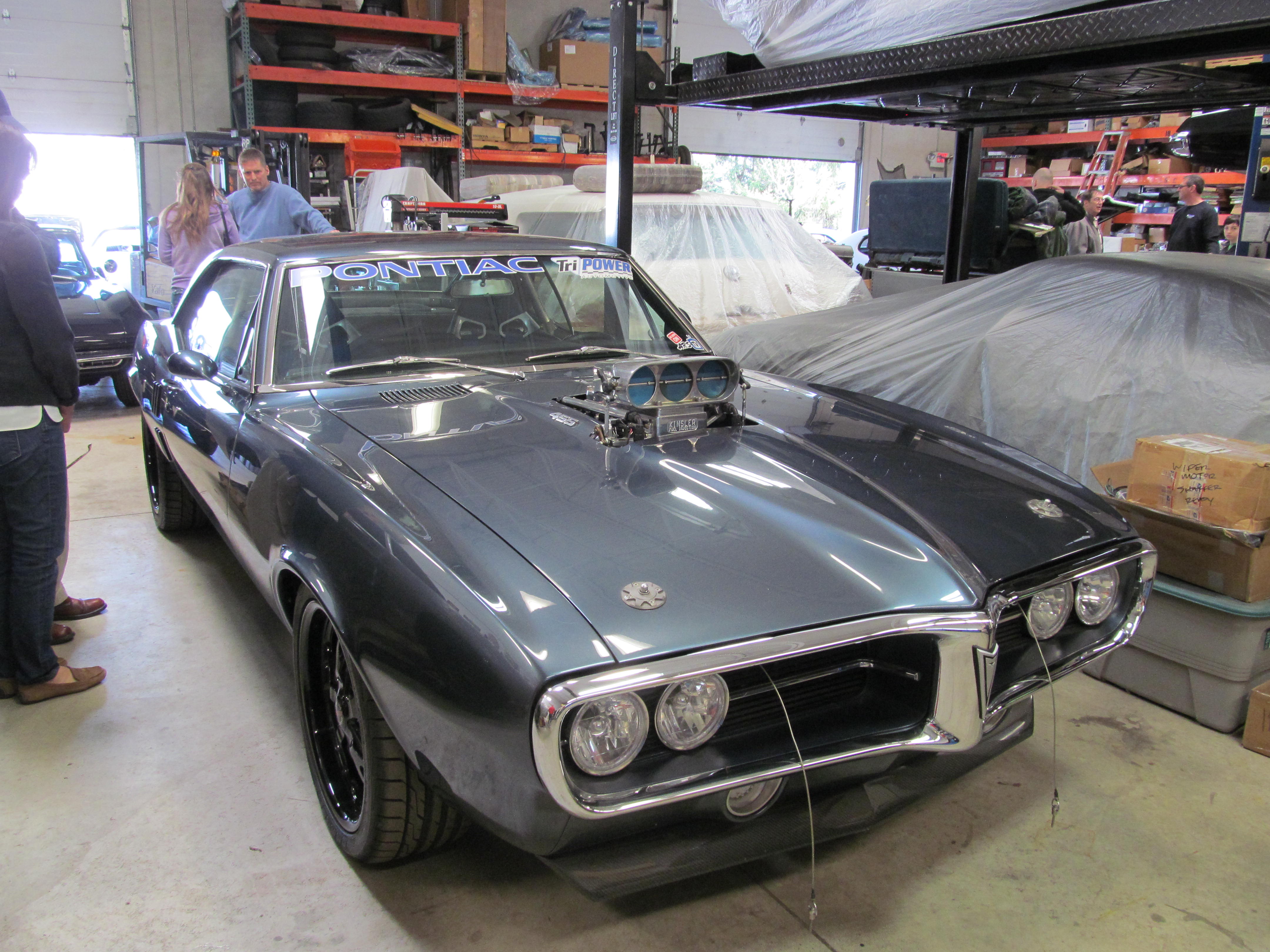 If you like your first generation Firebirds on the wild side, this 700 plus horse power beast is sure to satisfy. This is one of their creations we found inside the shop. 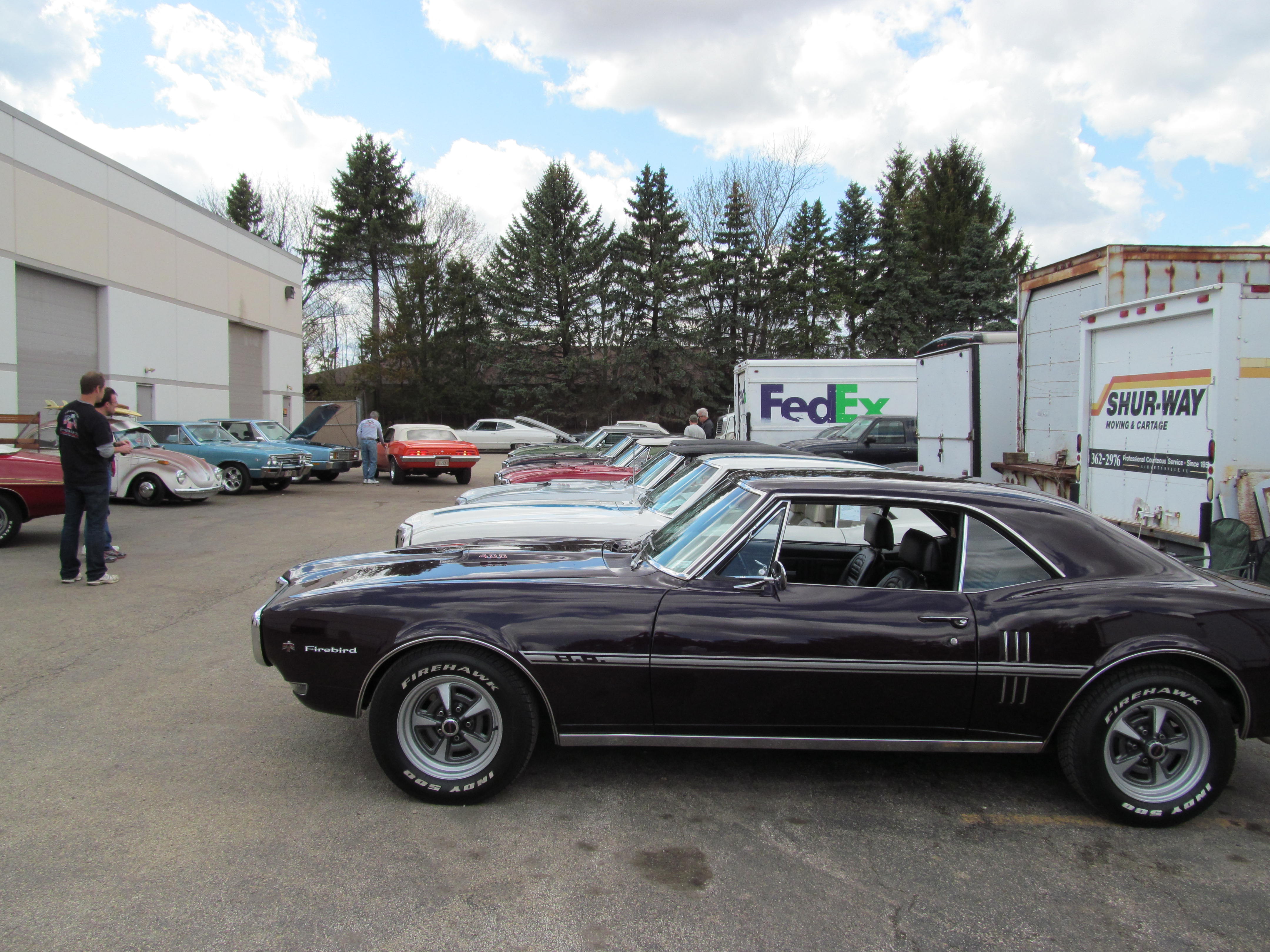 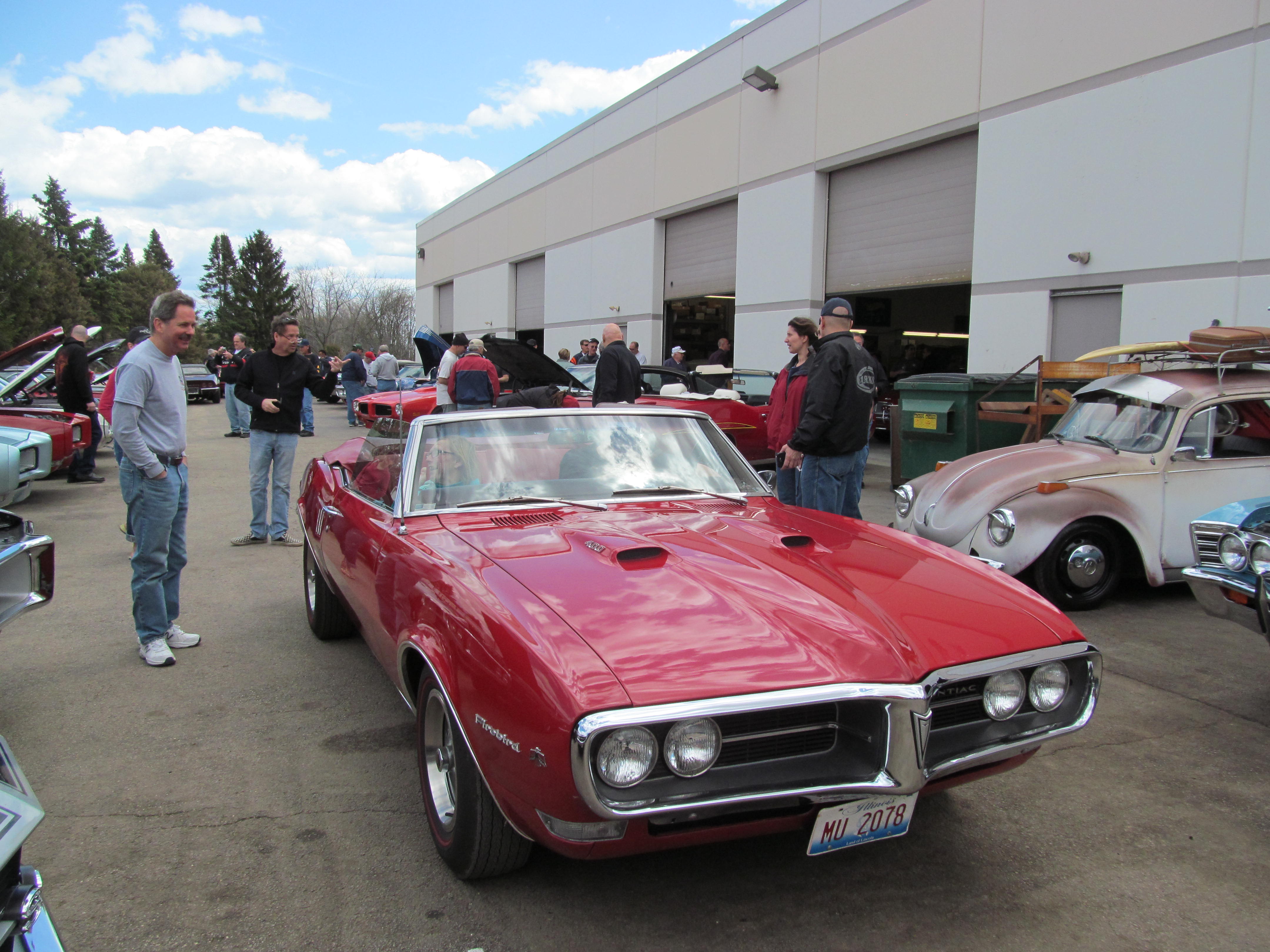