If you love first generation Firebirds, then you would be in FGF heaven at Mecum’s Indianapolis auction this week.  We counted seven beautiful and highly restored or very rare birds worth taking a look at.  If you were there, please send us an e-mail at Info@MidwestFirebirds.org and give us a first hand account of your experience.  (Photos and some text courtesy of Mecum.) 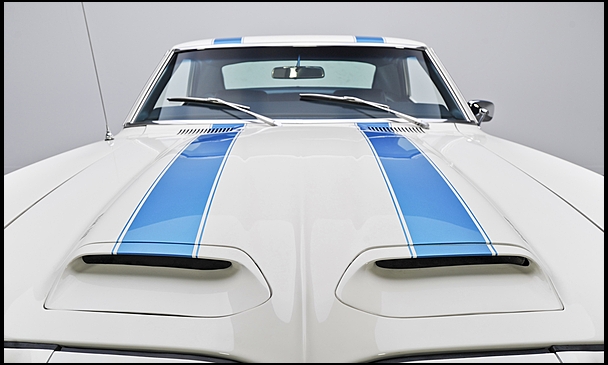 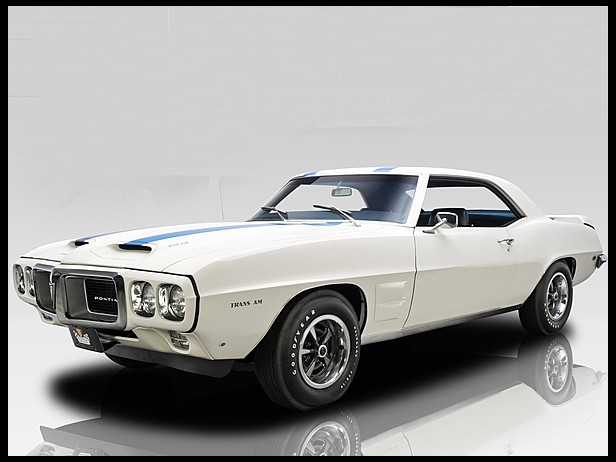 Lot F203.1 – this will cross the blocks on Friday – and should generate a lot of Pontiac excitement! 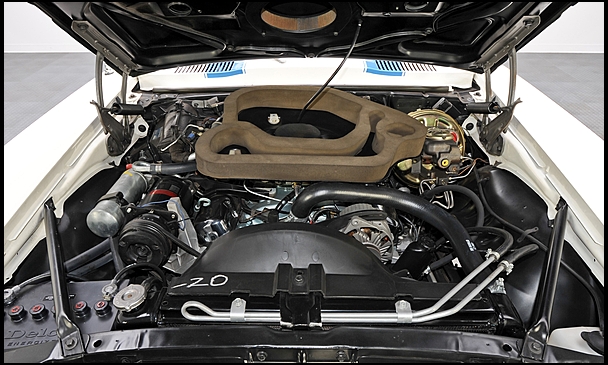 The factory air (left hand side of picture) make it one of the most desirable TA’s in existance. 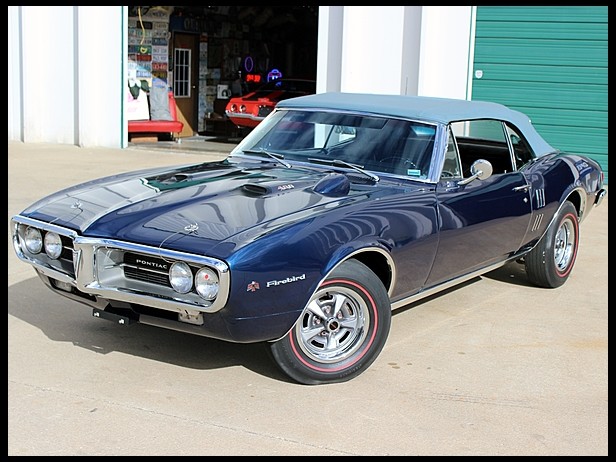 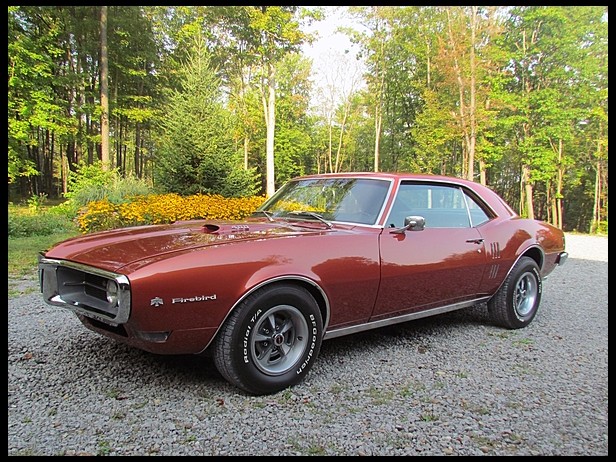 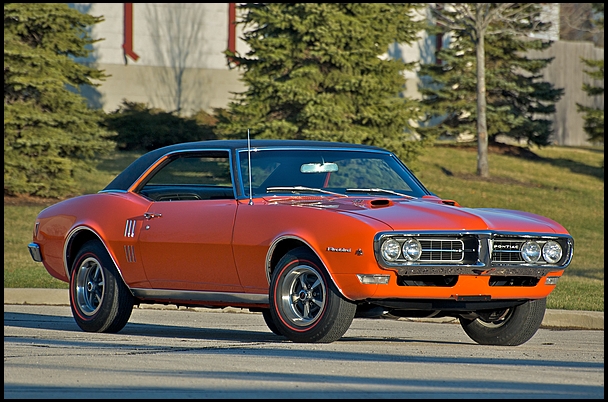 There are 2 Ram Air FGFs at Indy this week. Here’s the first one. This rare, special factory color, Carnival Red, 68 RA I car is slated for the block on Thursday. Lot #213 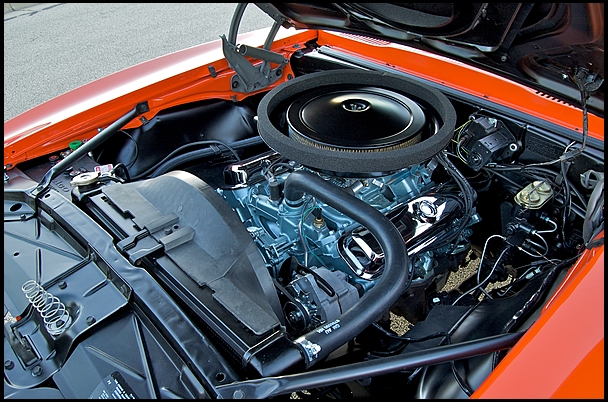 It is one of only 413 1968 Firebirds built with the Ram Air I engine, only 92 of which came backed by the 400 Turbo-Hydramatic transmission. 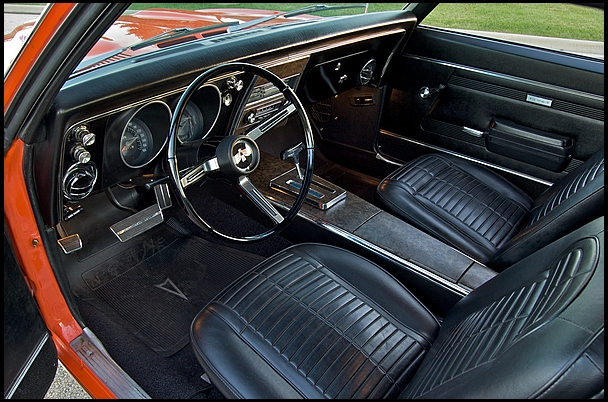 Restored by our friends at Tri-Power Automotive, this bird was awarded Concours Gold Certification at the Muscle Car and Corvette Nationals, in 2009. Judged as possessing 95 to 100 percent factory originality, scoring 991 of 1,000 points and being named Best Pontiac. 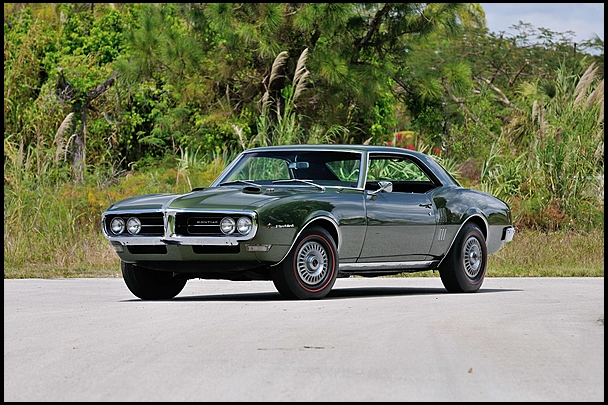 Now for the heavy hitter.  The second Ram Air Firebird at Mecum this week is an exceptionally rare collectors item – a 1968 Ram Air II car.  the Ram Air II is one of the rare “Round Port” Pontiac engines. 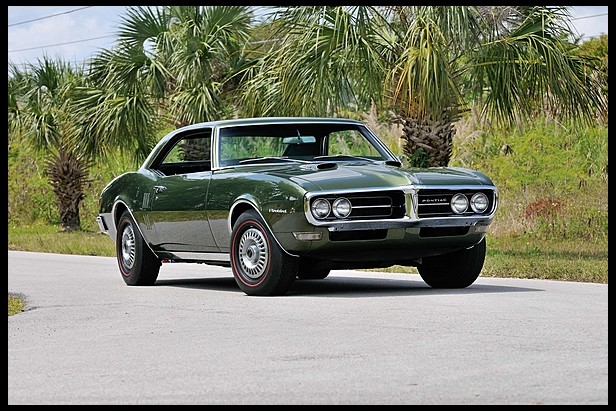 This frame-off restored 1968 Pontiac Firebird Ram Air II is exceptionally rare. A late production example, it is one of a total of 110 built and one of 98 with the M21 close-ratio 4-speed. 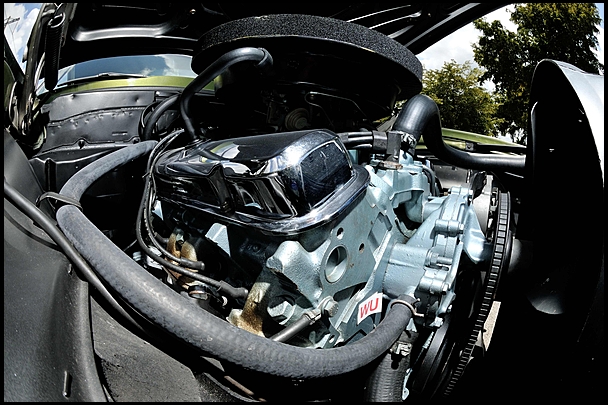 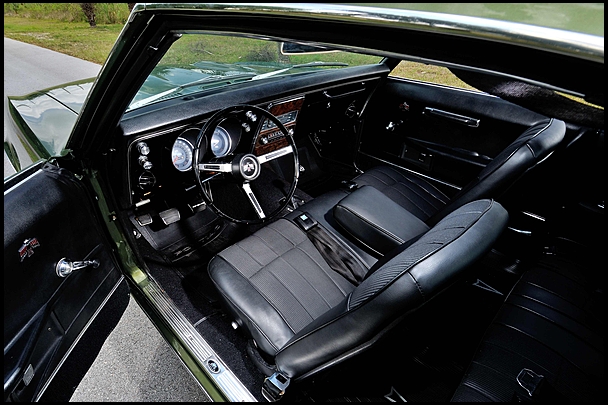 A rare, front bench seat option make this RAII car even more desirable. This is lot S184 to be sold Saturday. 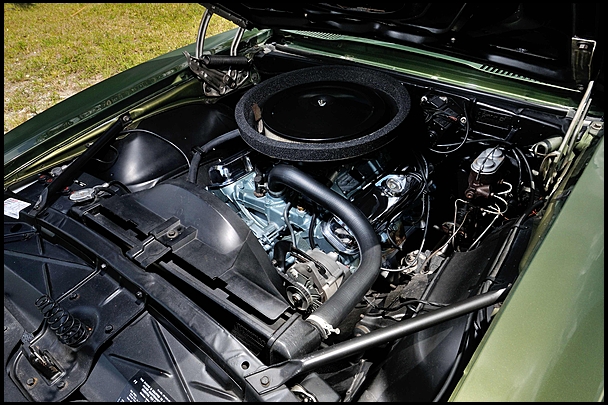 Another view of the immaculate Ram Air II enigine. 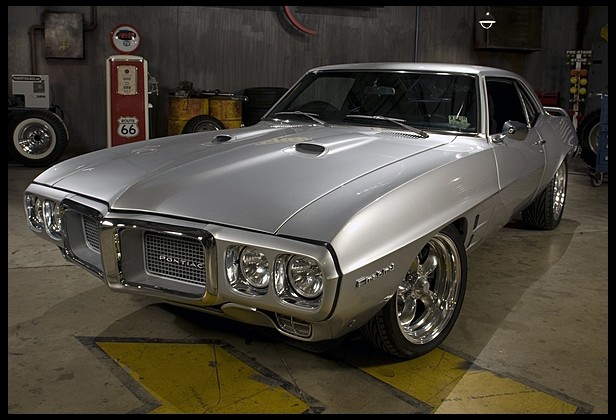 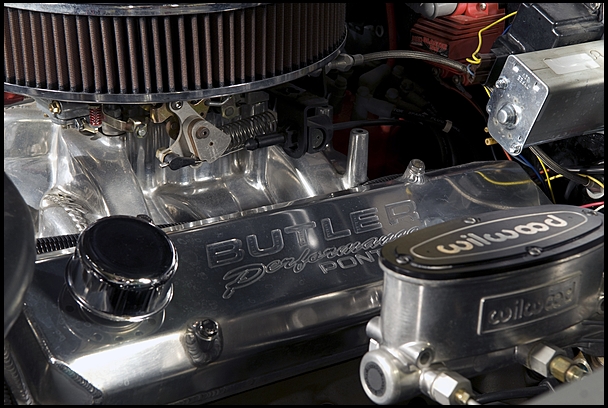 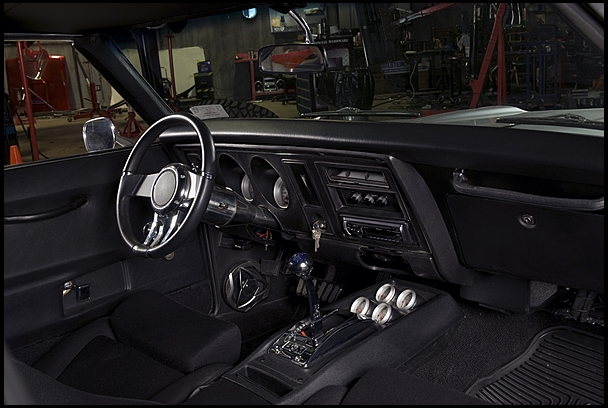 Here’s the beautiful interior of this modern day restored Firebird. 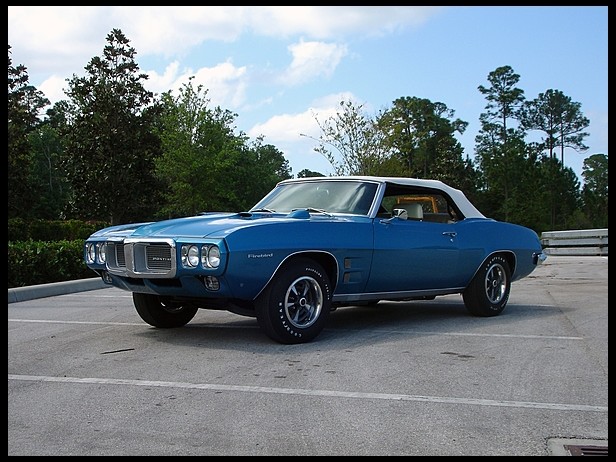 The filnal FGF we noticed, was this Windward Blue with Parchment Interior, 1969 Ram Air III convertible. An elegant restoration with some get up and go! 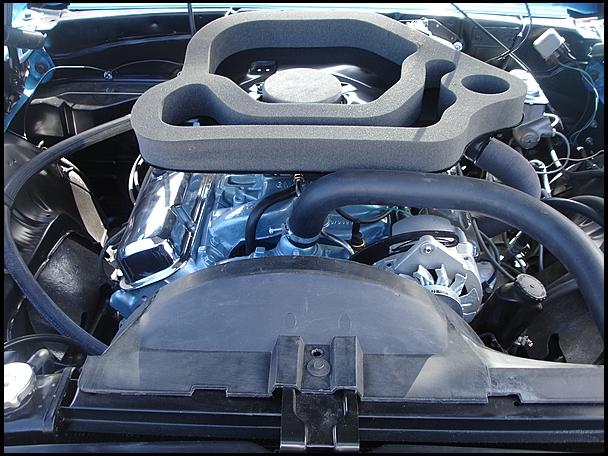 This Ram Air III engine compartment is like what you would see on a ’69 Trans Am.

We would like to personally thank Dana Mecum and Mecum Auto Auctions for all the work they have done over the past decade to bring beautiful muscle cars from the 60’s and 70’s into the living rooms of the average American.  It was by watching the Mecum auctions a few years ago, that re-kindled my love and passion for these cars, which eventually led to our Midwest Firebirds club and this site.