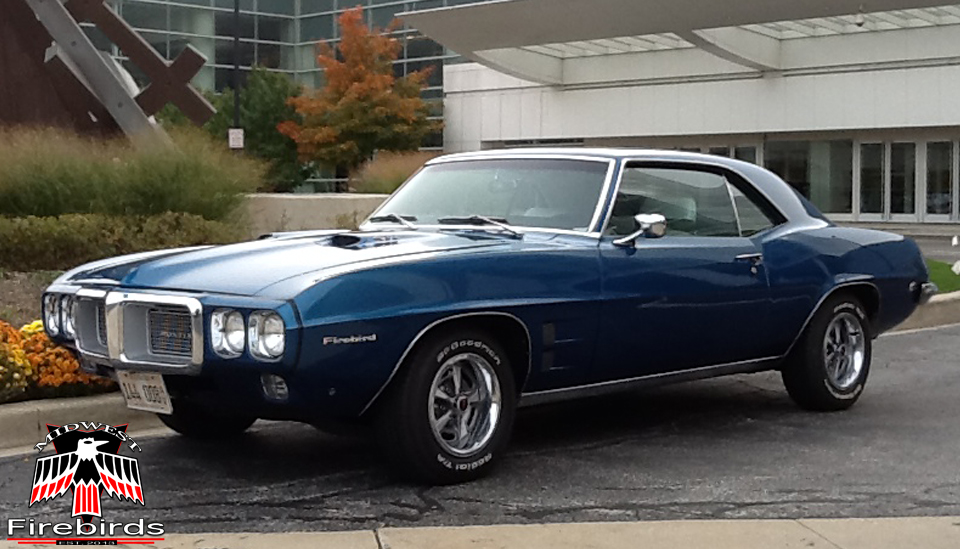 “I purchased my 1969 Firebird in July 2002 in Oklahoma city, OK. It was a one-family owned car and spent its whole life in Oklahoma, I think it was Edmond. The man who bought the car new had passed away and he left it to his Nephew, who owned it for a couple years, and then decided to sell. I was impressed with how original the Firebird was and the low original miles of 78,000. It was obvious the car was very well taken care of. I was surprised he still had the original window sticker and Protecto plate as well. The interior is Parchment which is still the original and shows well. The exterior is Windward blue, which I found is Uncommon on the Firebirds. More common on the GTO”s. Some of the other options include Power windows, power trunk release, 350ci V8 engine (rebuilt to H.O. specs), TH400 transmission and air conditioning  I was able to drive the car home from Oklahoma and had many thumbs up on the way home. It was one of the most fun and memorable cruises I had in the Firebird. I have really enjoyed restoring the car and going on cruises with the family throughout the years. The kids are always very excited to ride in the vehicle. I think they feel like they’re in a parade when we go to the car shows. We have great memories and fun with our Firebird. I recently purchased a 1965 Lemans from Genoa, Nevada and look forward to the restoration process. I hope to teach my young kids the joy of making the car as beautiful as the Firebird. Its always nice to meet new people and share their experiences with their cars. Its a great hobby!” 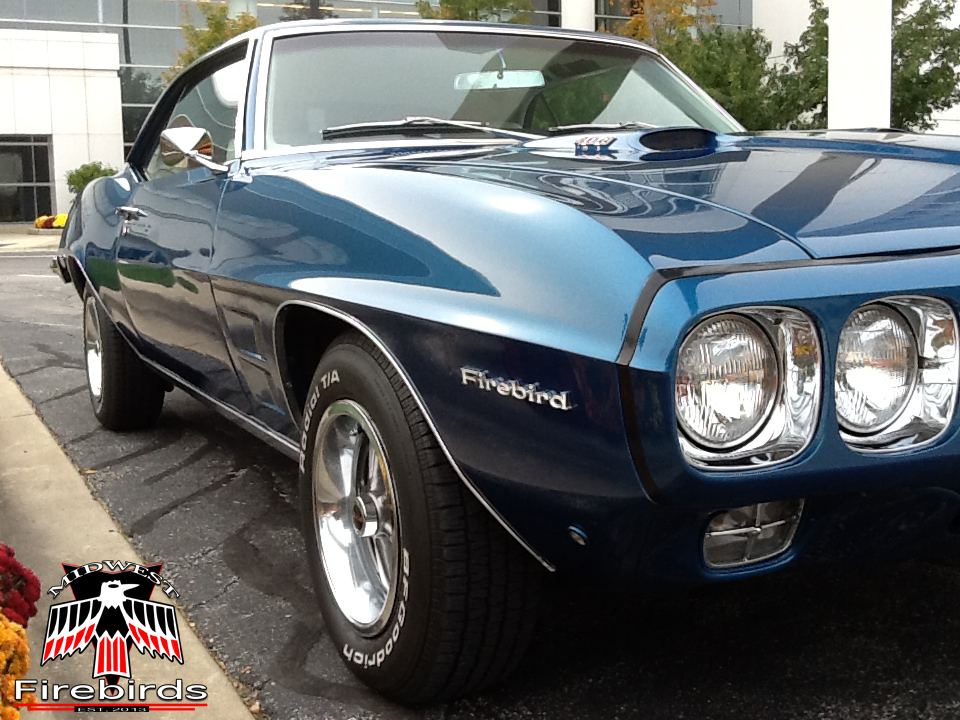 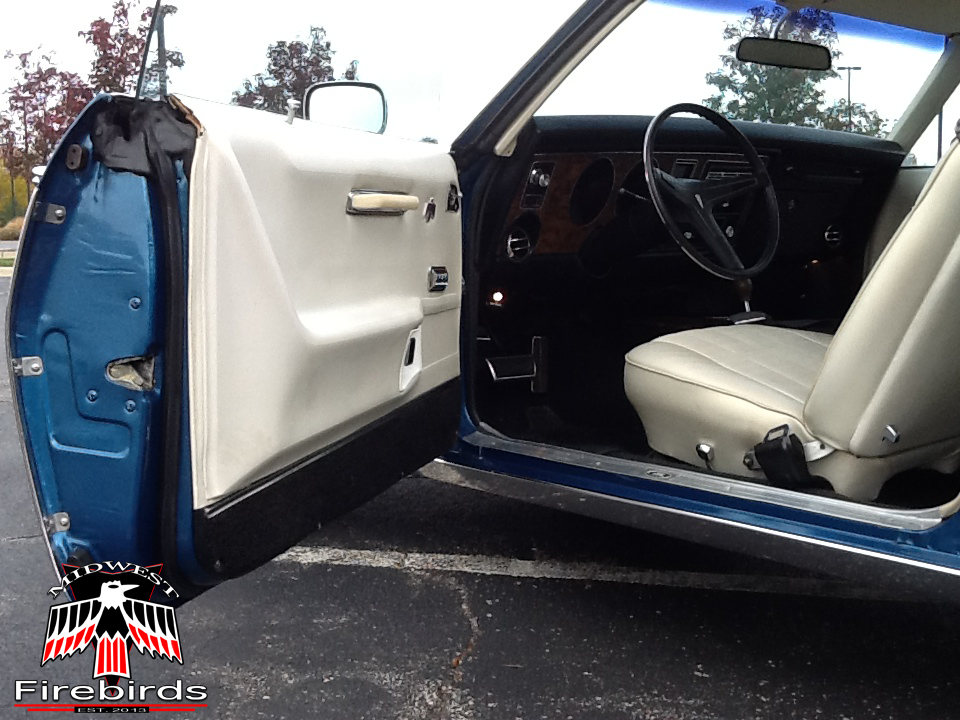 Are you a MFC member and want your first-generation Firebird featured? Drop us a note and a few pictures!