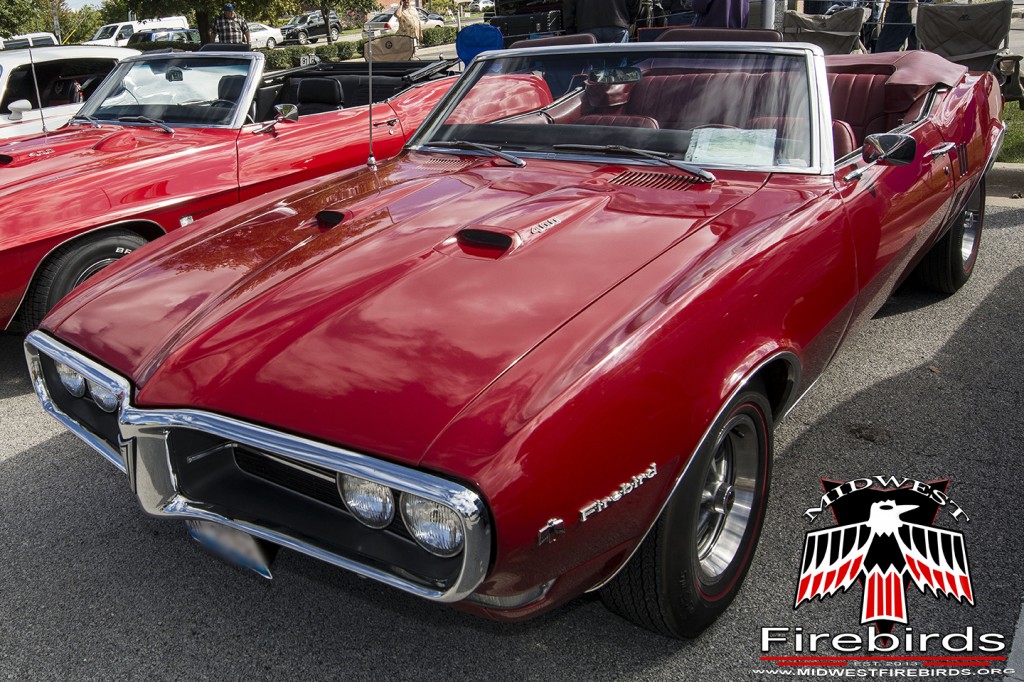 When Midwest Firebirds member Jim looked to purchase his first car, he knew he wanted either a Firebird or Camaro.  What he didn’t think about then was that almost 45 years later he would still be the proud owner of that first car he found.  In spring 1969, Jim’s Dad first spotted a 1968 Firebird 400 HO convertible company car parked in his employer’s lot in Minnesota.  The car was one of their corporate leases from an Illinois Pontiac Dealer but not being used because the employee it was leased for was no longer working for the company.  With his Dad’s negotiation skills and familiarity with the Pontiac Dealer’s management, Jim purchased that Firebird, becoming the first private owner of the car. For the next fourteen years and 153,000 miles it was Jim’s fun daily driver. Besides the usual commuting to work and trips around town it traveled to numerous weekend camping trips and vacations.  It retired to occasional fun drives until it had it’s first body restoration work in 1978-79.  In 2000, a long term project of additional restoration began and like many 45year-old vehicles, continues today.  In all restoration work, originality is the main objective. The 400 HO engine, TH400 automatic transmission and Safe-T-Track axle are the factory originals.  The YW code engine is one of 684 built.  The power convertible top, factory air conditioning, power steering, power brakes and a custom interior lead the list of options. 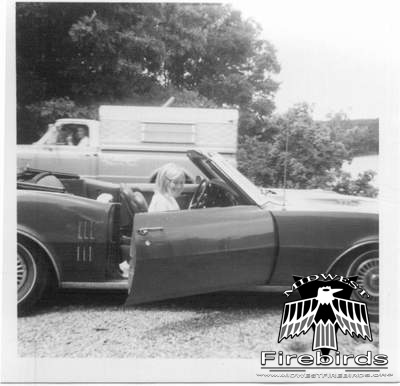 The first known picture of the car from June 1969, about a month after Jim got it. 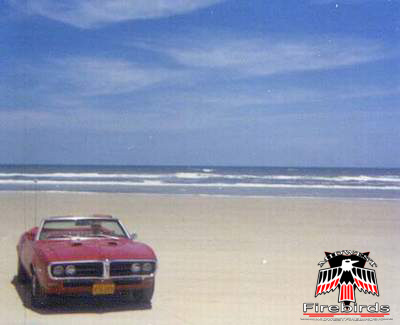 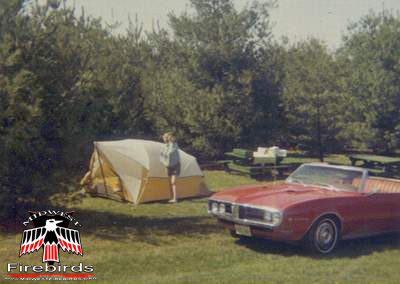 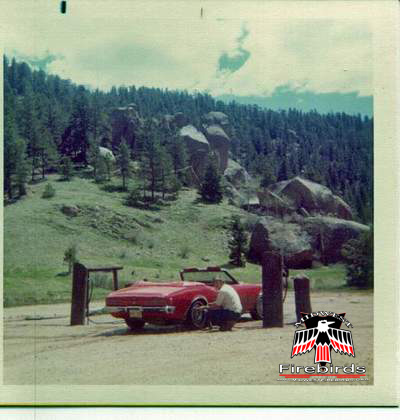 Cleaning the dust off after driving 14,115′ Pike’s Peak in Colorado. The top half of the road was still unpaved at the time. August 1973 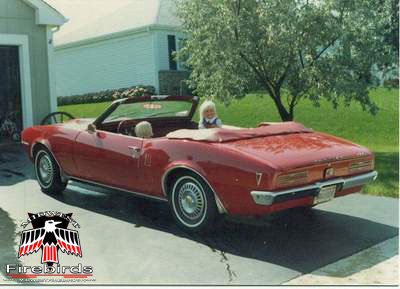 The kids are enjoying Dad’s Firebird in 1981

The Firebird returns to Colorado for the 1st Gen Firebird Cannonbird Run. August 2010. See a video of the event HERE. 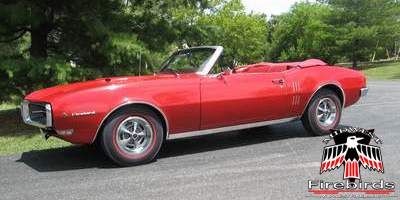 A June 2012 picture with the Rally 2 wheels look. Not original as built but correct as a ’68 Firebird option.