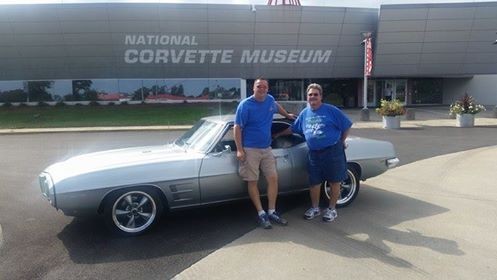 That’s Brad on the left with his father, Richard getting ready to bring the Firebird into the display area.

So how on earth does a first gen Firebird end up being on display in the National Corvette Museum, in Bowling Green Kentucky?  Midwest Firebird’s member, Brad Adams shared his story, and we were just dying to find out!

An aerial view of the Corvette Museum.

“I was at the Goodguys show in Nashville last May, when I was asked to participate in a special display at the National Corvette Museum.  They explained to me that they were doing an exhibit of GM vehicles that are no longer produced, and stated they would love to have my car for the exhibit. At first, I didn’t agree because it seemed odd to me that they would want a Pontiac in there, let alone my car in a corvette museum. They explained to me that they do exhibits like this throughout the year to attract other people besides just corvette people. The exhibit ran from October 21st to January 6th and had just 14 cars so I felt pretty lucky!” 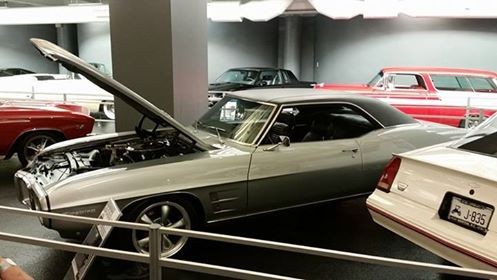 Here’s the display in the museum with Brad’s ’69 Firebird right in the middle. 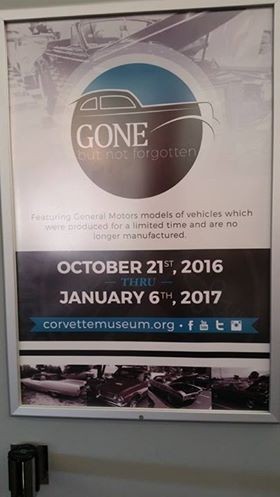 This plaque tells the story of the Gone but not Forgotton display of great GM cars that are no longer being produced. 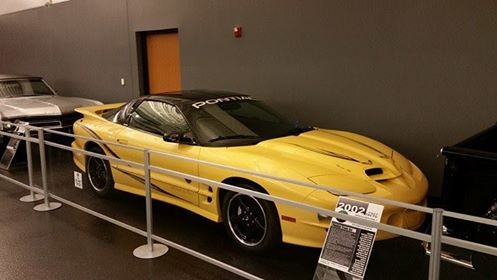 A 2002 Commerative Edition Firebird Trans Am was also on display – the last of the breed. 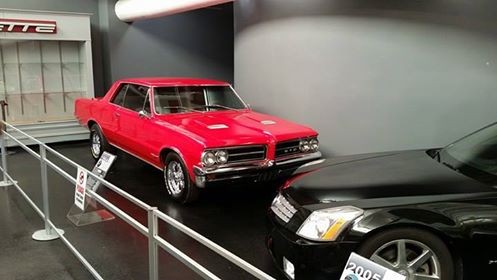 The 1964 GTO – The car credited with starting the muscle car craze. 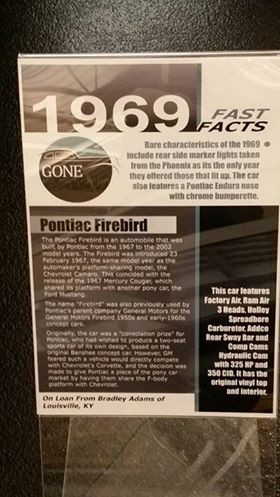 Check out the informative display sign for Brad’s Frirebird.

So just what’s so special about this Firebird?  Well, I think it’s every old car enthusiast’s dream to get their hands on such a low mileage, all-original, Arizona car like this one.  “I bought the car in May of 2006 on eBay from the second owner. The original owner lived in Ohio but had a ranch in Tucson Arizona, where he kept the Firebird.  The car has such low miles because the only time it was driven was when he was at his ranch, which was only about two months a year.  He sold the property in the late 90’s to the people I bought it from. They drove the vehicle until 2001 then parked it in the garage with only 46,654 miles on the odometer.” 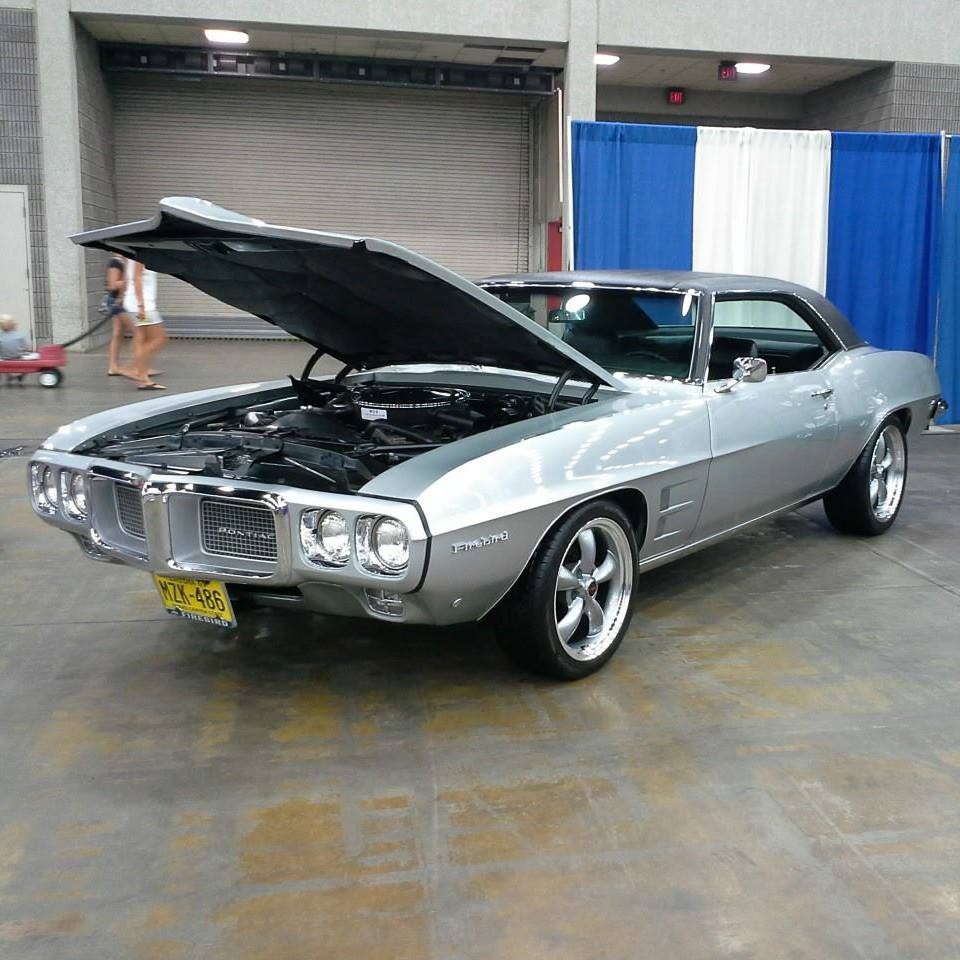 Brad’s bird was also at the POCI National COnvention in Louisville in 2015. 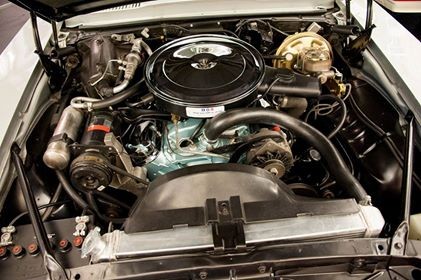 The engine compartment maintains a stock appearance with the addition of an aluminum radiator. 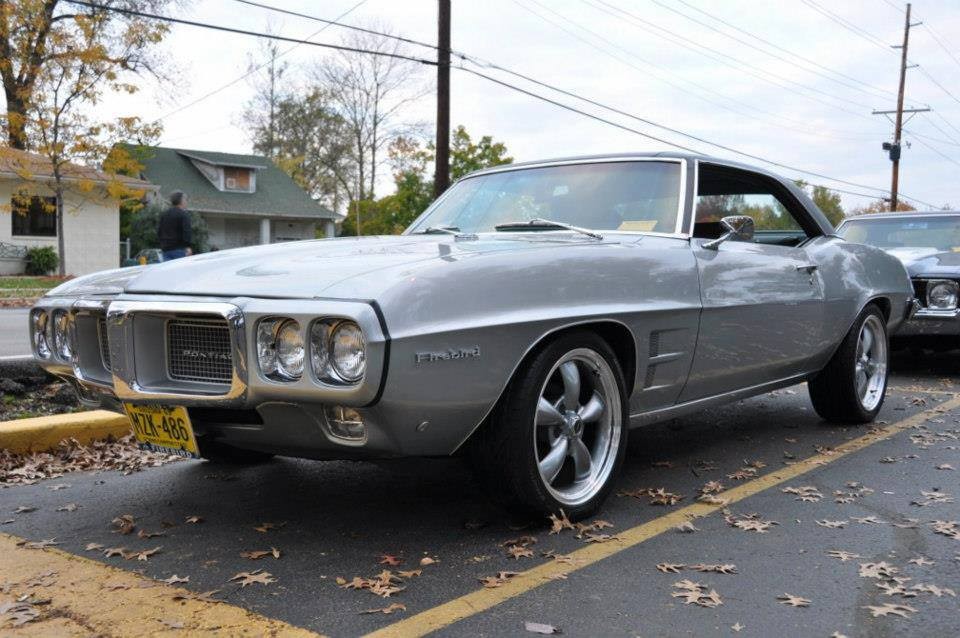 With 17″ in front and 18″ in back, the American Racing wheels give this Firebird a nice restomod-style stance. 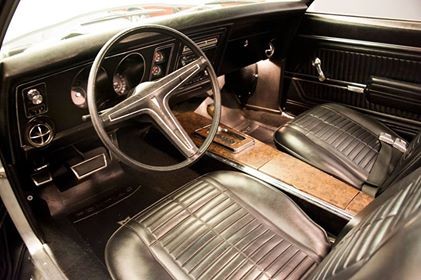 Here’s a shot of the original interior in this low-mileage car.

“When I first got the car, it still had the original 2-barrel, single exhaust and factory air, along with the original interior and vinyl top.  The car is a one repaint and best I can guess is 30 to 35 years old because it is single-stage enamel.  However, it was completely covered in overspray and leaked oil everywhere. That first winter, I pulled the engine and transmission to clean and reseal and repaint, the valve covers had never been off and still had the original timing chain.” 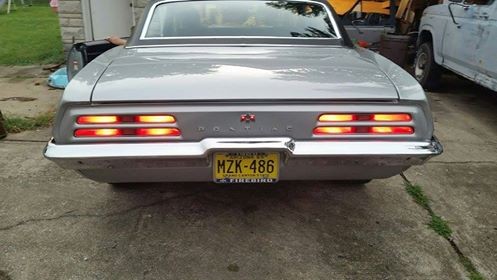 A one of a kind custom touch, if you look closely, you’ll notice the Firebird logo for the trunk key is illuminated. 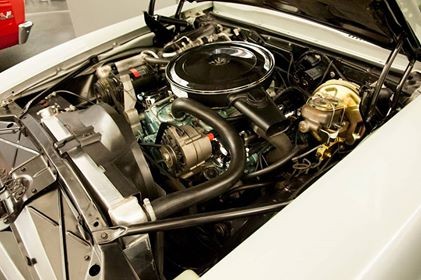 I like the nice, clean look of this Pontiac under the hood. 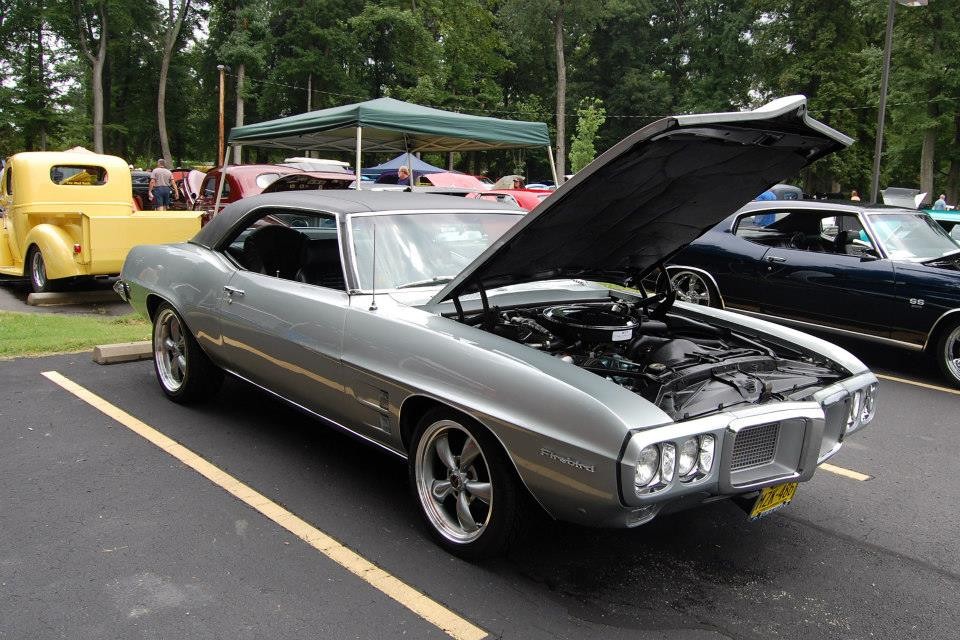 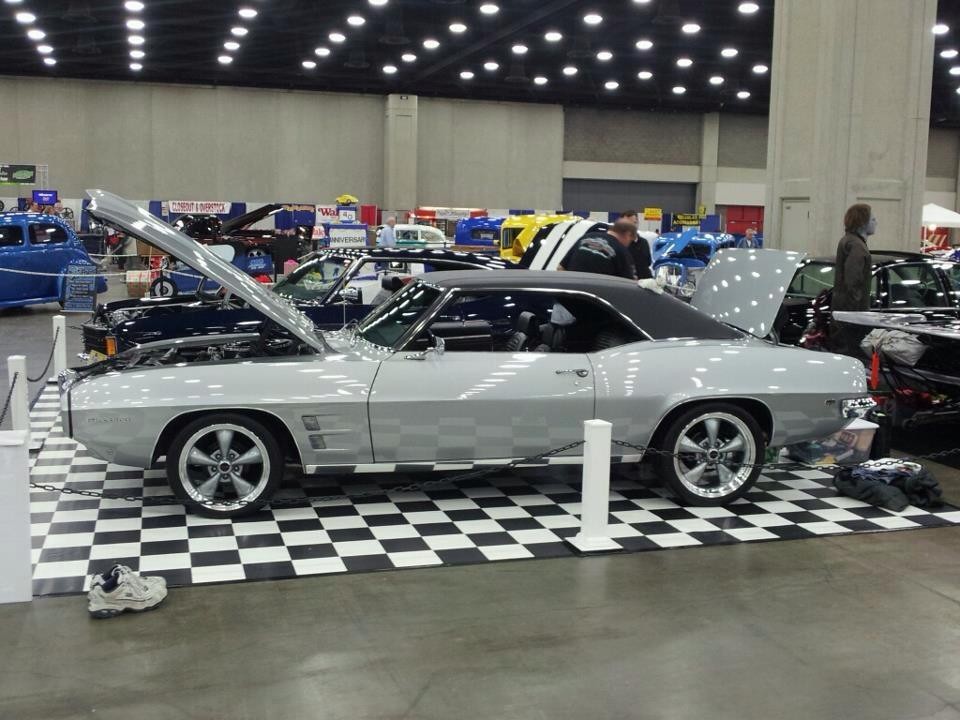 Desiring more power, Brad converted the stock 350 to an HO, and added Ram Air III heads and a Holley spread bore carb.  “I kept the factory 3.23 ratio rear end, but added an Eaton limited slip positraction unit for more grip to the pavement.”  Other upgrades include the one-off center caps for the American racing wheels and the custom third brake light in the Firebird logo he made.  Next on the list of upgrades, he is thinking about installing the Pontiac Long-Branch exhaust manifolds over this winter.  It turns out Brad’s Firebird is used to the special attention, it was honored before, by being in the American Racing Wheels booth at the 2013 Street Rod Nationals! 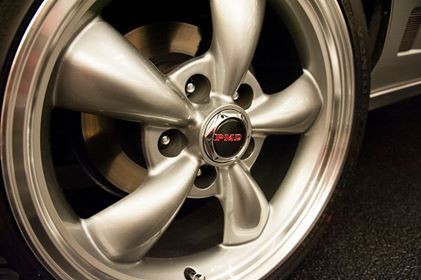 The National Corvette Museum showcases the Chevrolet Corvette, an American sports car that has been in production since 1953.  It is located in Bowling Green, Kentucky, off Interstate 65’s Exit 28. 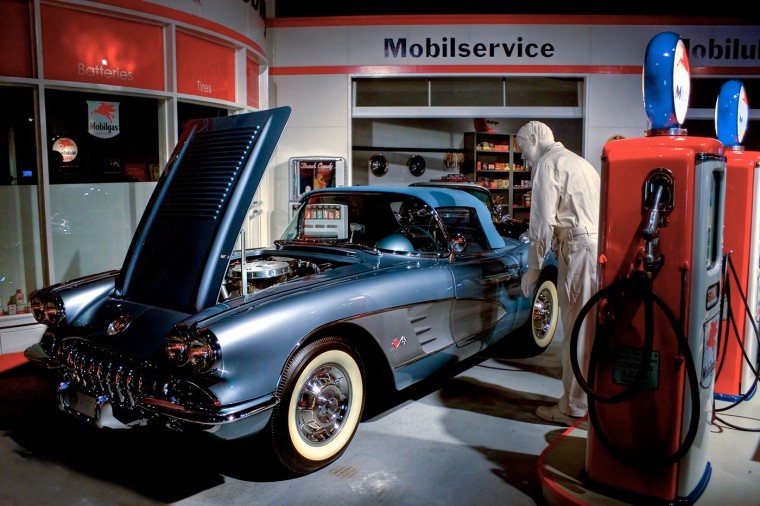 (Story by Ken Pitcher.  Pictures by Bradley Adams and the National Corvette Museum.)