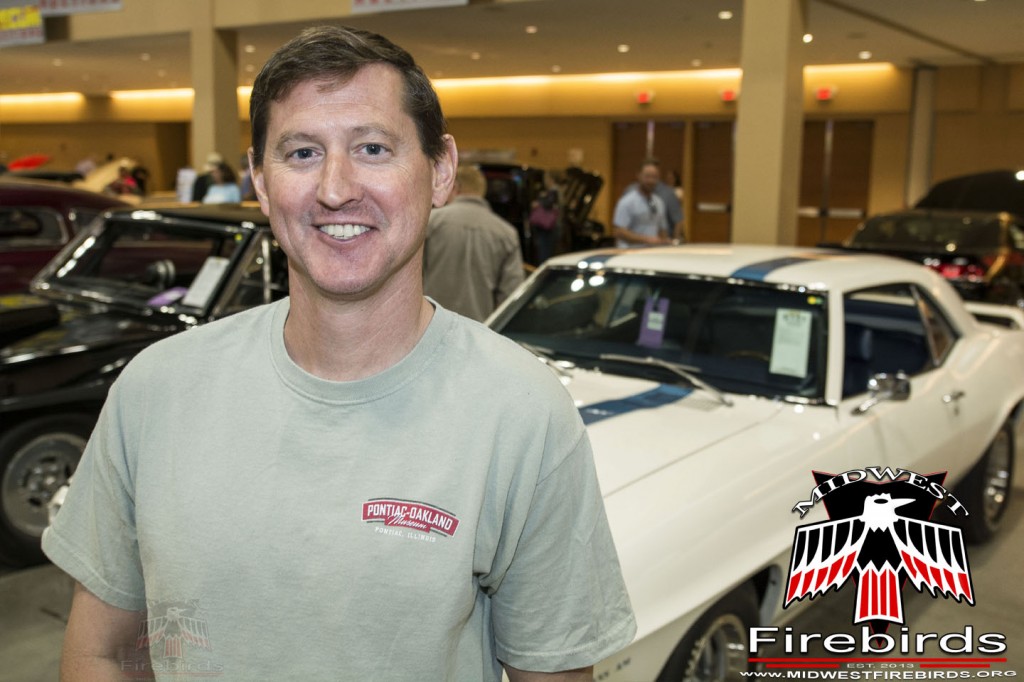 Ken Pitcher is fanatical about first-generation Pontiac Firebirds (1967, 1968, 1969). He was the man behind launching the Midwest Firebirds, a car club dedicated to preserving and honoring the heritage and history of the special Pontiac musclecar. Ken has two Firebirds of his own parked in his garage and loves meeting new owners and enthusiasts. Watch the special video message from Ken below to hear how the club got started, what it’s all about and where it’s headed.