Back in the 1960’s, a Pontiac showroom was the place to visit if you wanted a ground pounding, mega-cubic inch performance car. The success of the 1964 GTO launched the Muscle Car Era, and sales of GTO’s had nearly tripled between 1964 (32,450) and 1966 (96,946). All GTO’s were equipped with 389 cubic inch engines, roughly 25% of those produced had the optional three two-barrel carb option known as tri-powe

r, while 421 cubic inch engines equipped many larger Pontiacs. By 1966, the trend in Detroit was to create larger and larger V8 engines to produce more power. It was indeed odd that in 1966, when V8 engines surpassing 425 cubic inches or more were pouring out of American factories, that Pontiac, GM’s performance division, would release an overhead camshaft 6 cylinder power plant that would be become the standard engine in their mid-sized cars.

John DeLorean, Pontiac Chief Engineer back in 1964, was a fan of European sports cars, their technology, and their styling. As a gifted engineer, DeLorean had already been credited with many innovations, including the 1961 Pontiac rear mounted transaxle which utilized a flexible driveshaft. DeLorean spearheaded the 1964 GTO project, and longing for that European touch, he borrowed the GTO nameplate from Ferrari. Around this same time, DeLorean’s engineers and stylists created a 2-seat sports car called the XP-833 Banshee, which DeLorean intended to quickly move to production. The Banshee had a sexy body and curvy lines that combined elements of various European sports cars, but the most remarkable aspect of this little 2-seater was its powertrain; an overhead cam 6 cylinder engine that DeLorean was very proud of.

The Pontiac Banshee was slated to enter production in 1966.

The Pontiac Overhead Cam 6 (OHC-6) was initially based on Chevrolet’s 230 cubic inch engine, but DeLorean had visions of a world class, technologically advanced, all new engine to power his Pontiacs. Promoted to Pontiac General Manager in 1965 (the youngest man to ever head a GM division), DeLorean saw his first defeat when his 2-seat Banshee concept was killed at the corporate level. Although the Banshee died a painful death, its OHC-6 engine would survive to see production by 1966.

The concept of an overhead cam engine was not new. European racing fans were quite used to seeing (and hearing) gear-driven overhead cam engines on race tracks, and in fact Jeep had introduced an OHC-6 in America in 1962 to power their Willys Jeep Wagon and pickup trucks. DeLorean’s OHC-6 would become the first (excluding a handful of race cars built pre-war) to be seen in an American passenger car, and would be the first engine in the world to use a toothed, fiberglass-reinforced timing belt to drive the camshaft. The use of a timing belt over a traditional chain would greatly reduce engine noise, and was very advanced for the time. Debuting in the 1966 Tempest and LeMans models, the OHC-6 received a great deal of press, thanks in part to heavy promotion by DeLorean and his desire to outshine his divisional rivals.

A 215ci flathead six-cylinder with the new 230ci Single-OHC six.

The 1966 OHC-6 displaced 230 cubic inches, utilized a 1-barrel Rochester carb, and generated 165 hp, a sizable increase over the 140 hp Chevrolet 6 that the engine was based upon. There were many unique and innovative features of the OHC-6, including an oil pump, distributor drive, and fuel pump drive that were not located within the block, but were externally mounted and driven by the timing belt. This greatly simplified maintenance, and the timing belt proved to be durable and very quiet.

An identifying mark of a Sprint 6 car are the hood call-outs.

The OHC-6 was the standard engine for the 1966-1969 Tempest and LeMans, as well as 1967-1969 Firebirds. It was an economical and reliable engine, and quite sophisticated. OHC-6 and Sprint 6 engines accomplished something that no one could have predicted a mere 5 years earlier. Pontiac was now mentioned in a discussion of world class overhead cam engines, which is exactly what DeLorean had hoped for.

Overall sales of the OHC-6 and Sprint 6 were soft between 1966-1969. The engines were expensive to produce, and heading into 1970, Pontiac made the decision to cease production. More and more Americans were ordering air conditioning and other power accessories on their cars, to which the OHC-6 was simply not suited. 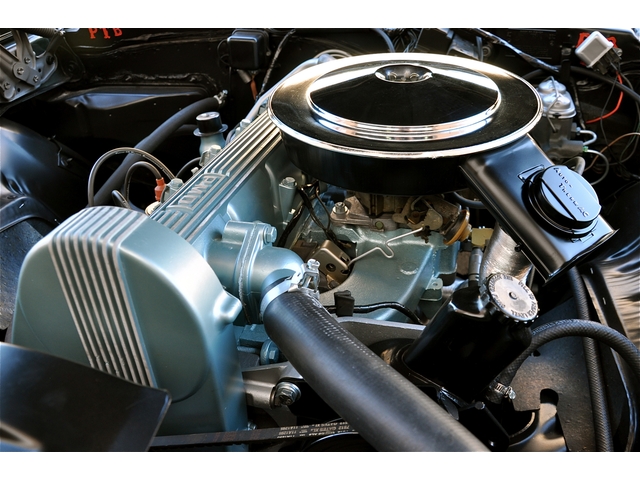 A close-up of the Sprint 6 Rochester Quadrajet 4-barrel carburetor.

OHC-6 and Sprint 6 cars are not easy to restore compared to Firebird 400’s and GTO’s. There aren’t many reproduction or aftermarket parts available, and not many examples have survived intact. In the 1970’s and early 1980’s, before classic 60’s cars became collectible, many OHC Birds had the dishonor of having their 6-cylinder engines replaced with more powerful V8’s. Granted, a Sprint 6 was no match for a Firebird 400 or GTO in a straight line, but these engines, often referred to as “cammers” by Pontiac enthusiasts, are an important part of Pontiac history. They solidified Pontiac’s image that they could not only build an advanced overhead cam engine, but also one with power and reliability.

Max horsepower topped at 230hp for the Spring 6.

Good engines, well thought out, compact, advanced for their time, owners of OHC-6 and Sprint 6 cars know these facts well, and are proud to be seen at Pontiac shows and cruise nights across the country.

A 1969 Firebird Sprint convertible displayed at a car show.

This is part of a special three-part look at the Spring 6 Firebird. Click the image below for Part 2: Owning & Driving a Sprint 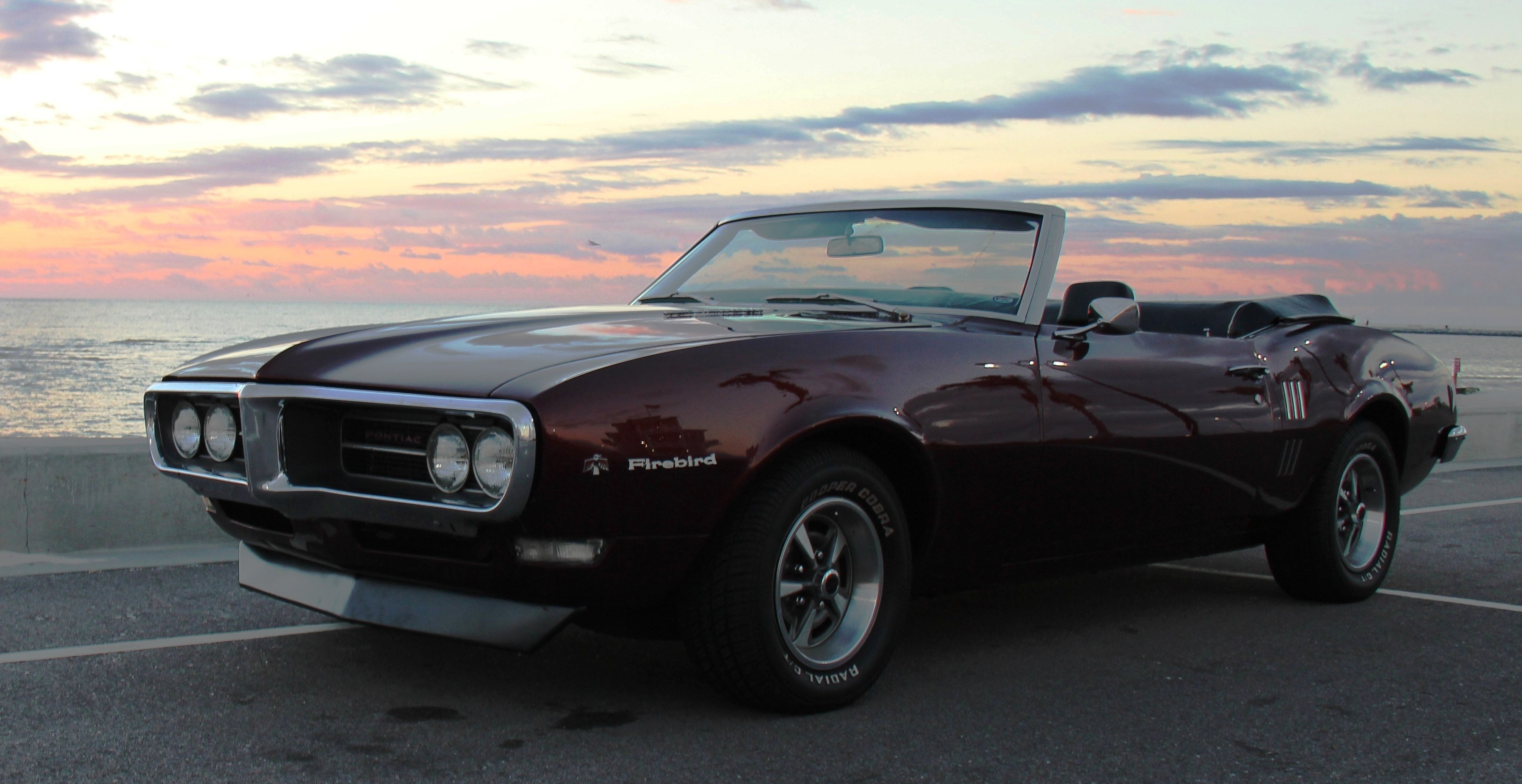