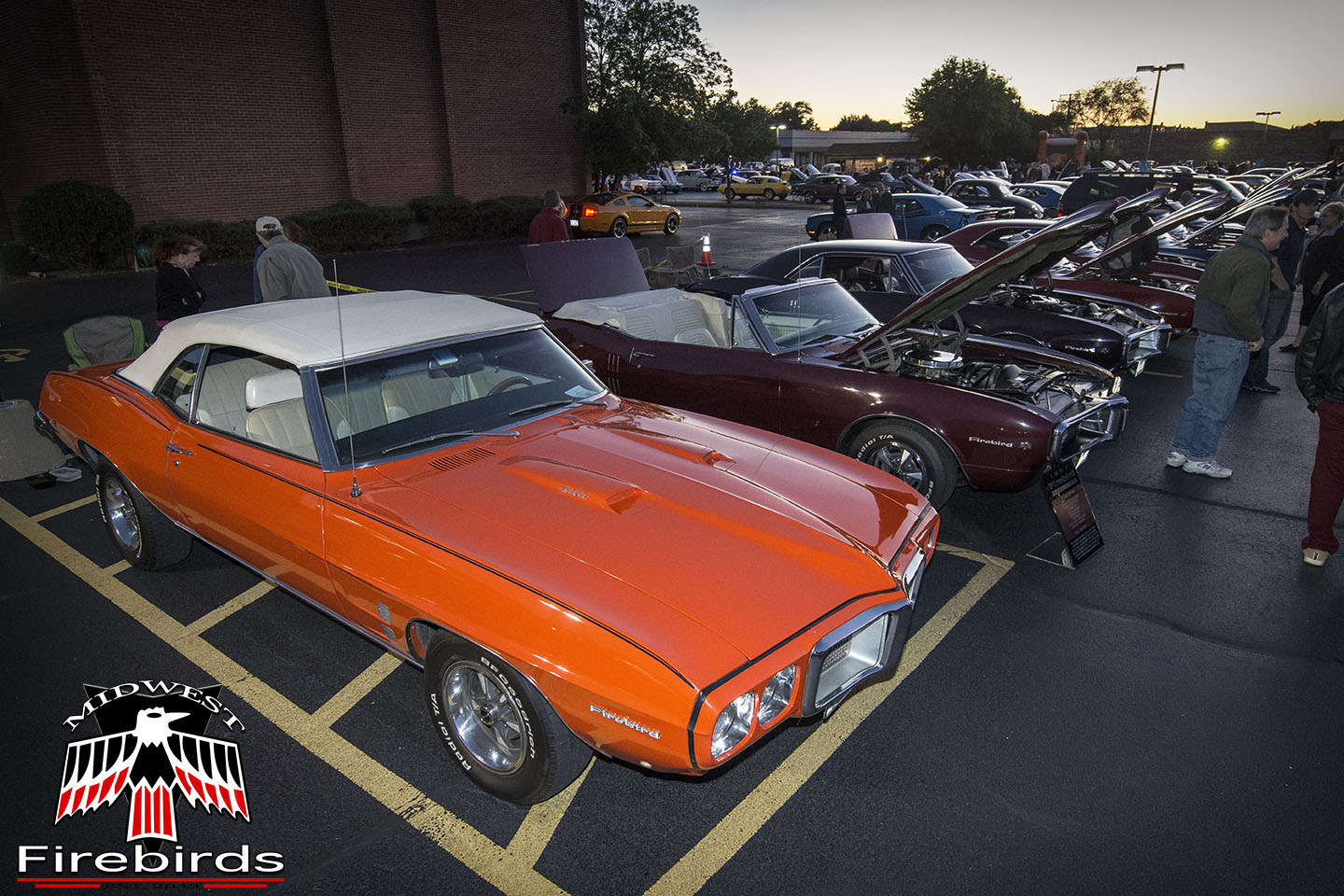 It’s hard to believe it’s already been over a month since the initial call went out to launch the Midwest First Generation Firebird Club. To kick things off, the decision was made to rendezvous at the cruise night in Rolling Meadows, IL. On that first night, seven first-generation Firebirds showed up, showing that the passion and enthusiasm for those first-gen ‘birds is alive and well. Many of the owners, who are now members, could be heard saying this was the first time many of them had seen this many first-generation Firebirds together in one spot. 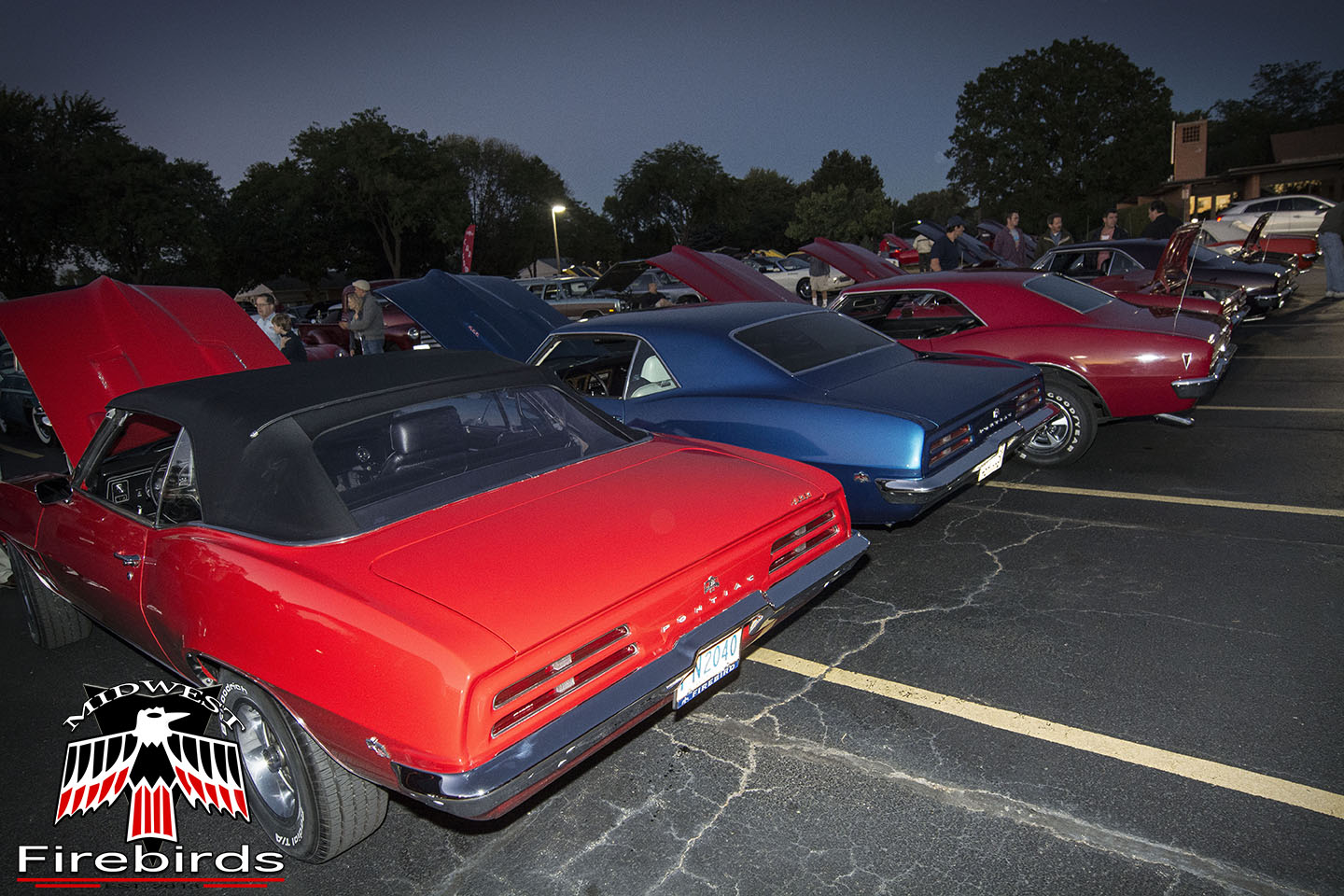