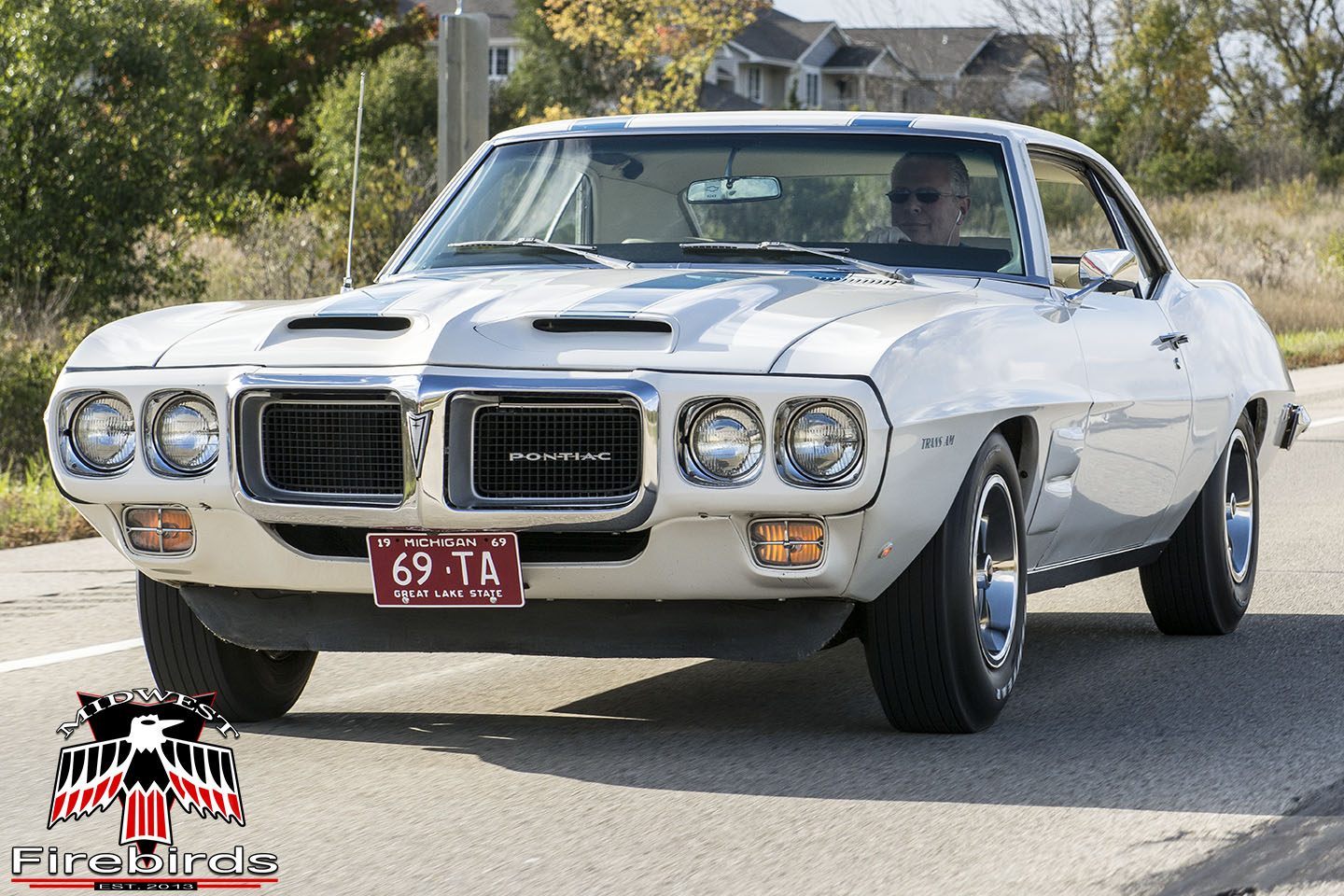 Although winter is fast approaching in the Midwest, the MWF club managed to squeeze one last cruise in before the temps fell. Seven members total, along with their seven first-generation Firebirds participated in the first annual Fall Colors Cruise. Six members met up the northwest suburbs of Chicago and rendezvoused with a member from the Milwaukee, WI area at the Geneva Inn, in Geneva Lake, WI. A threat of rain couldn’t keep the cruising fun away, as the group blasted through winding back roads set among the brilliant hues of orange, red and yellow leaves on the fall trees. The full day event was so packed we’re breaking our recap into several parts. Here’s the first part which includes photo galleries of the members meeting up and on the road.

Getting Ready to Depart 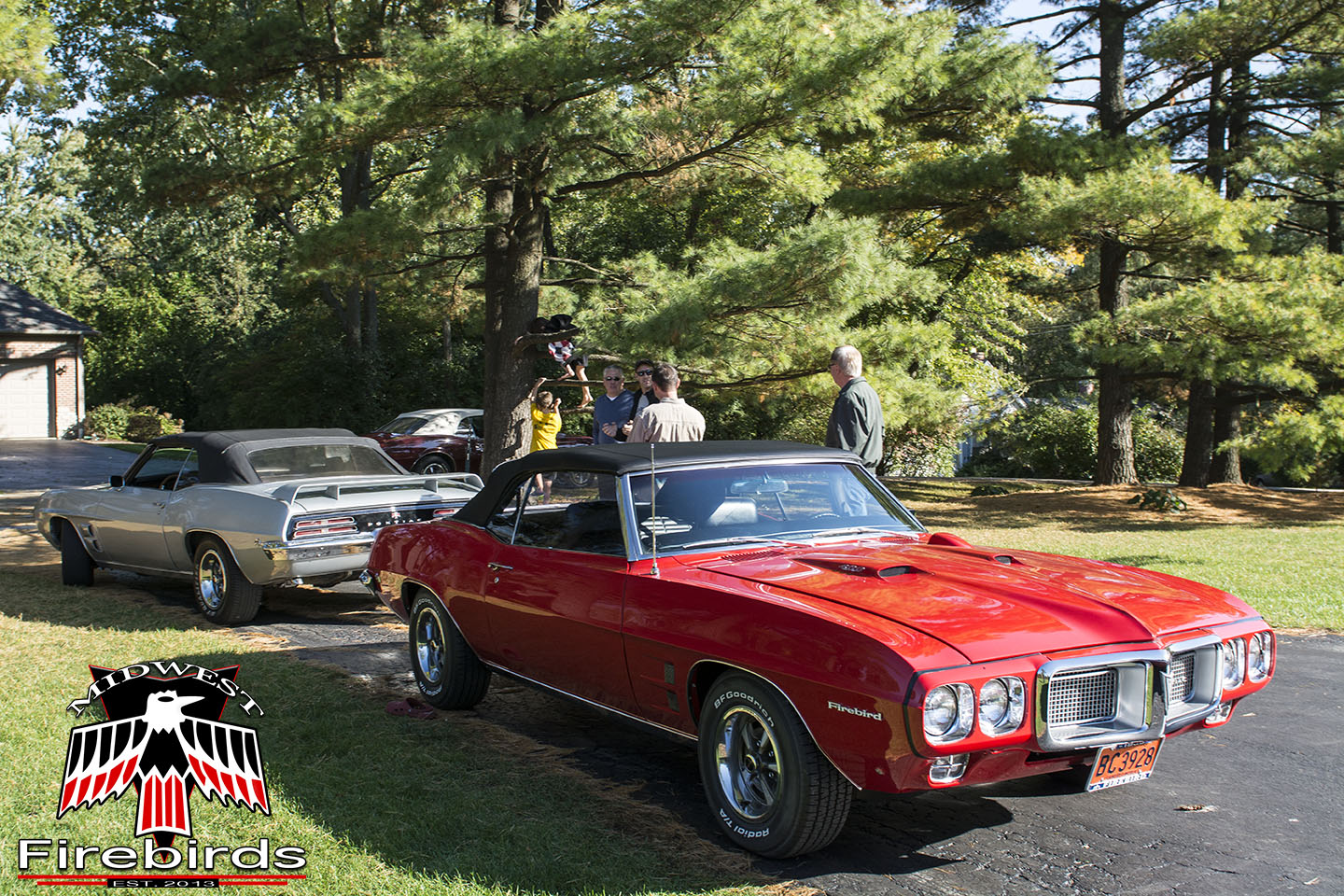 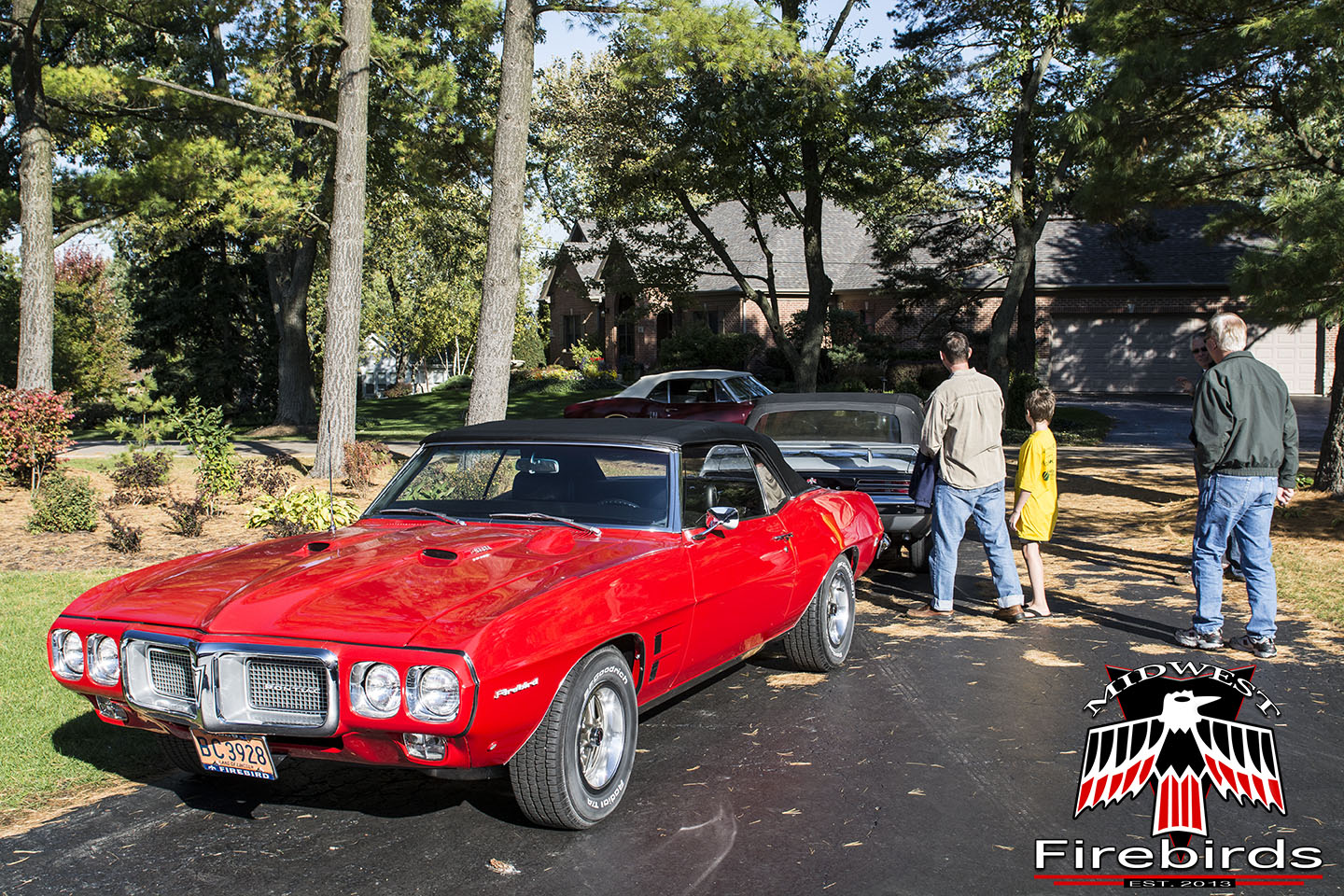 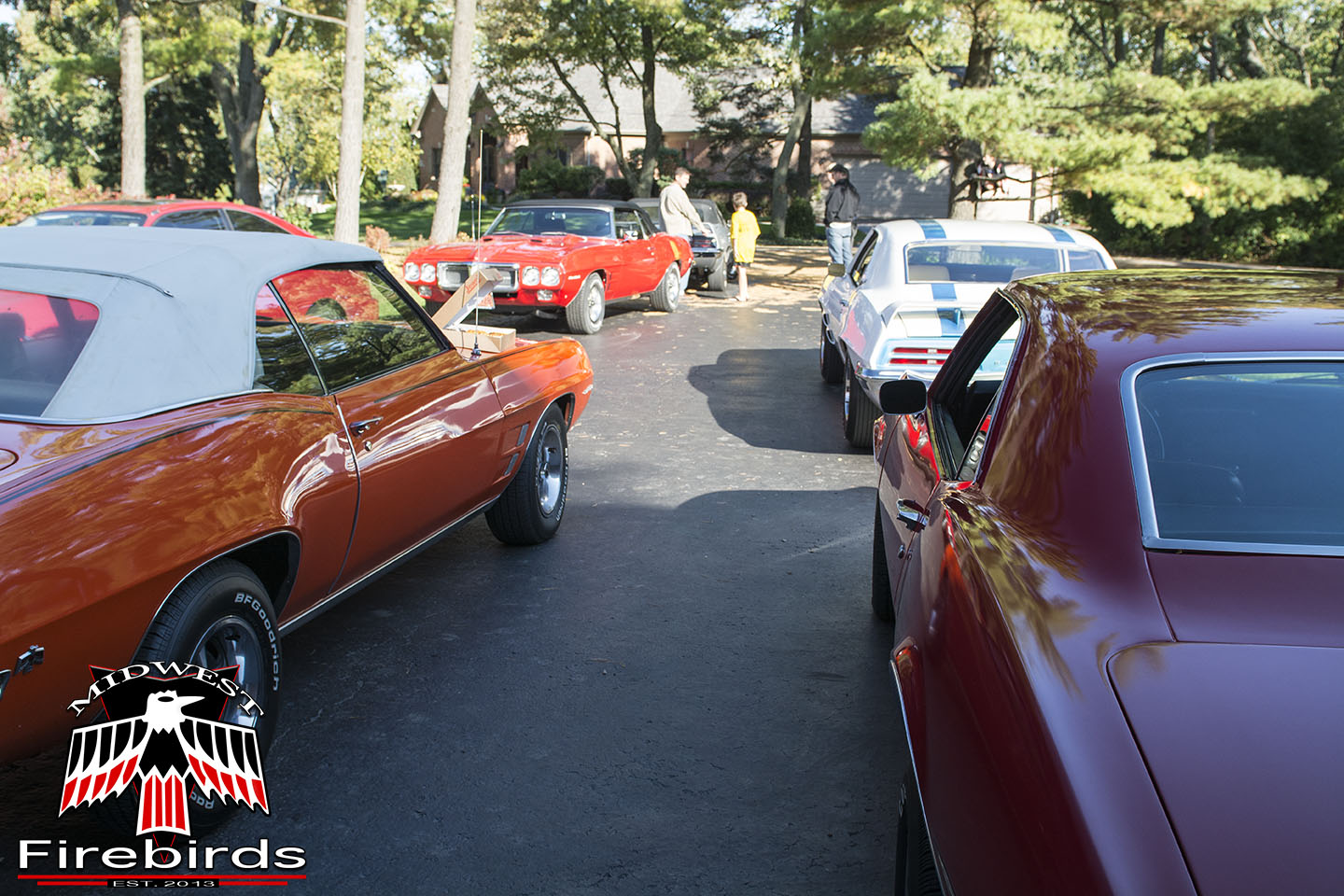 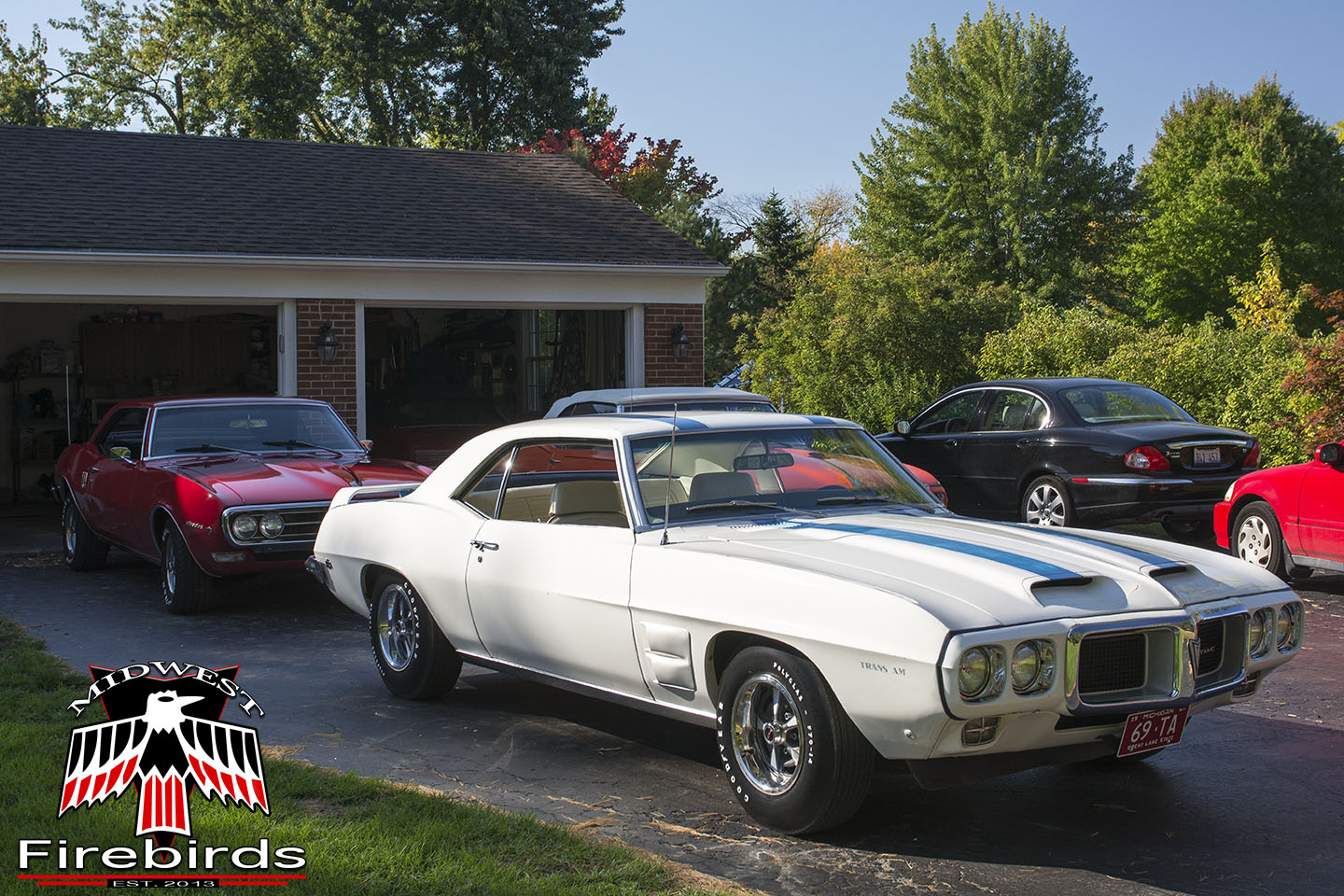 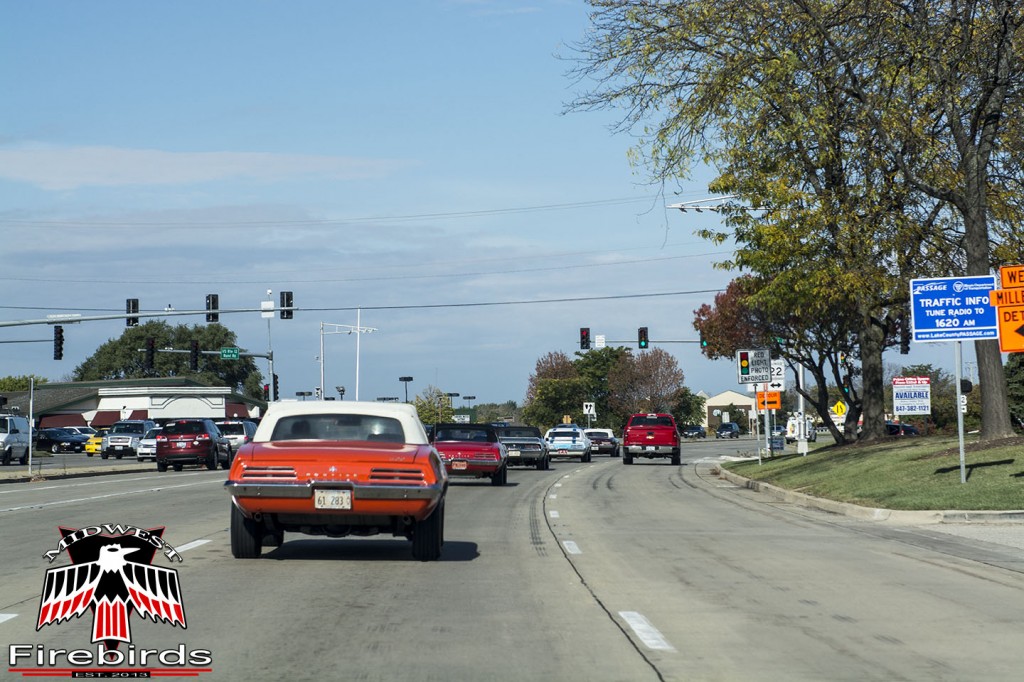 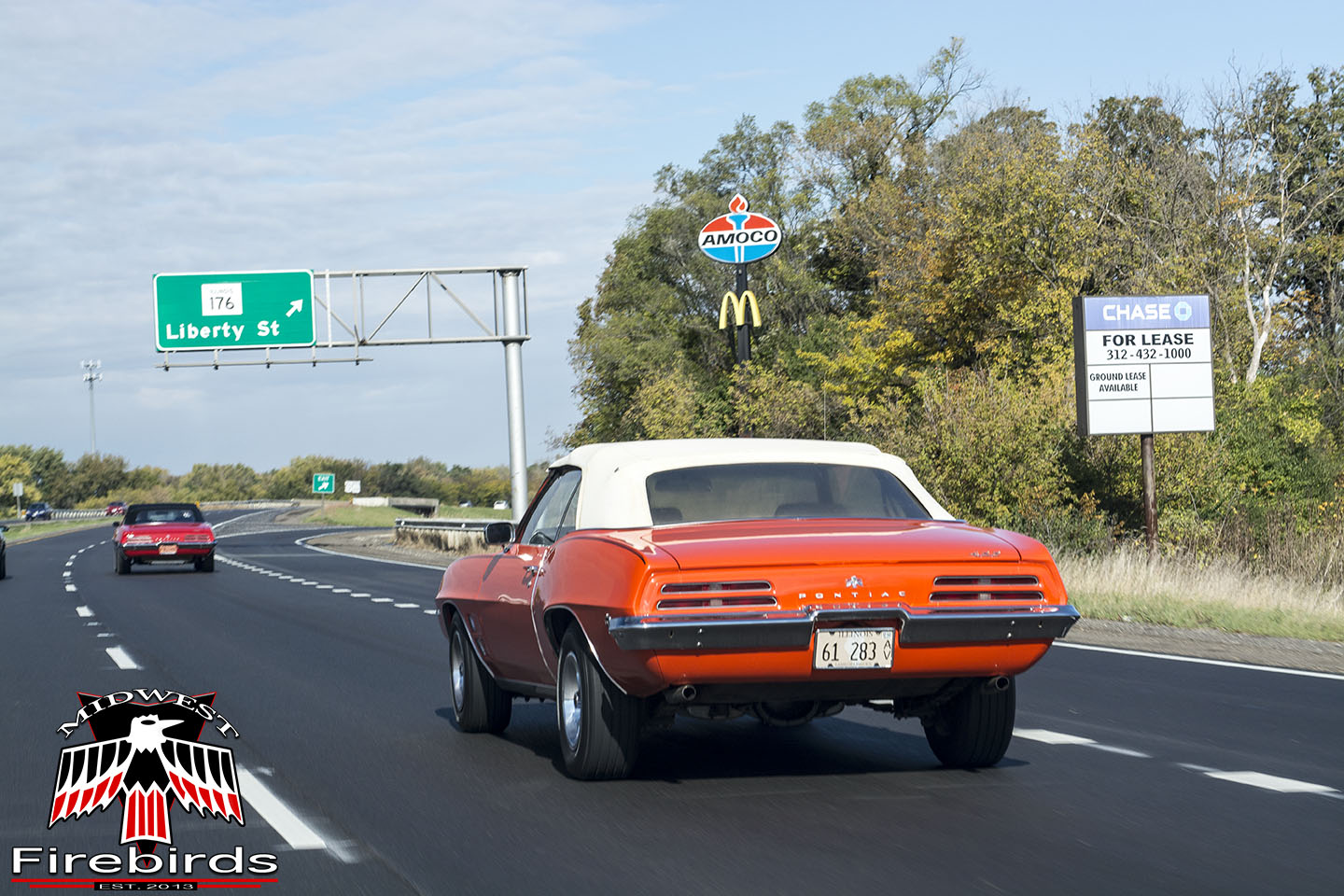 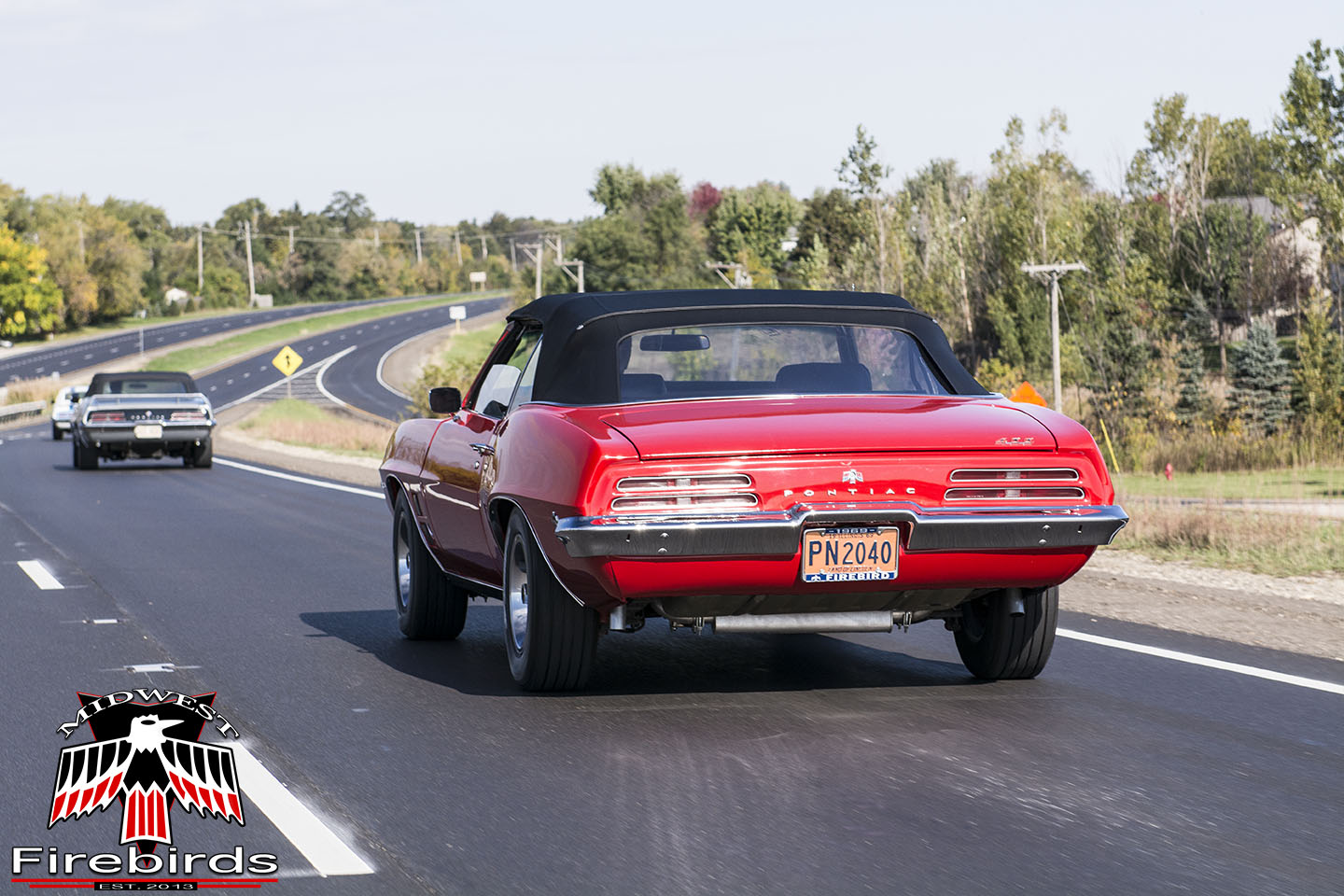 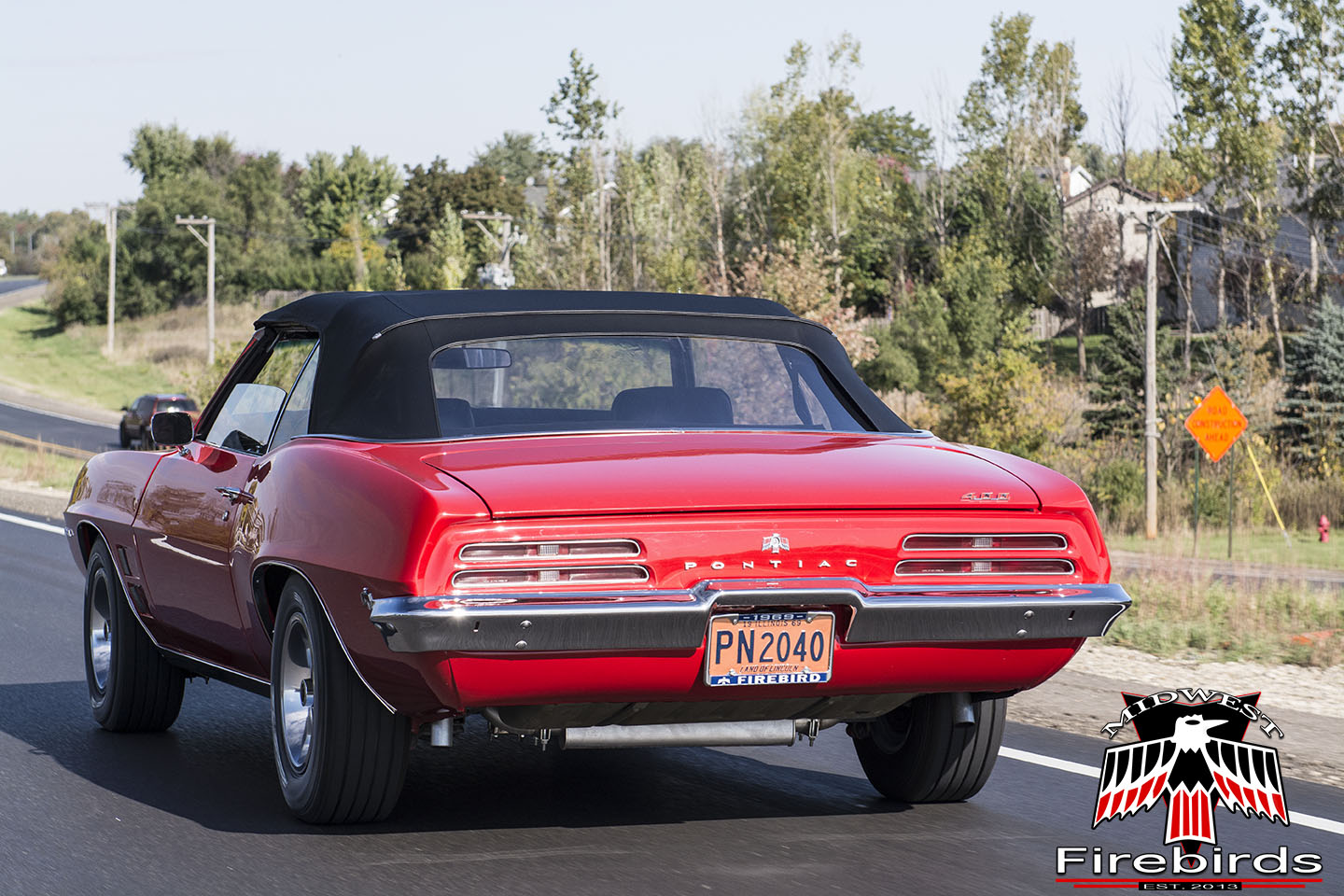 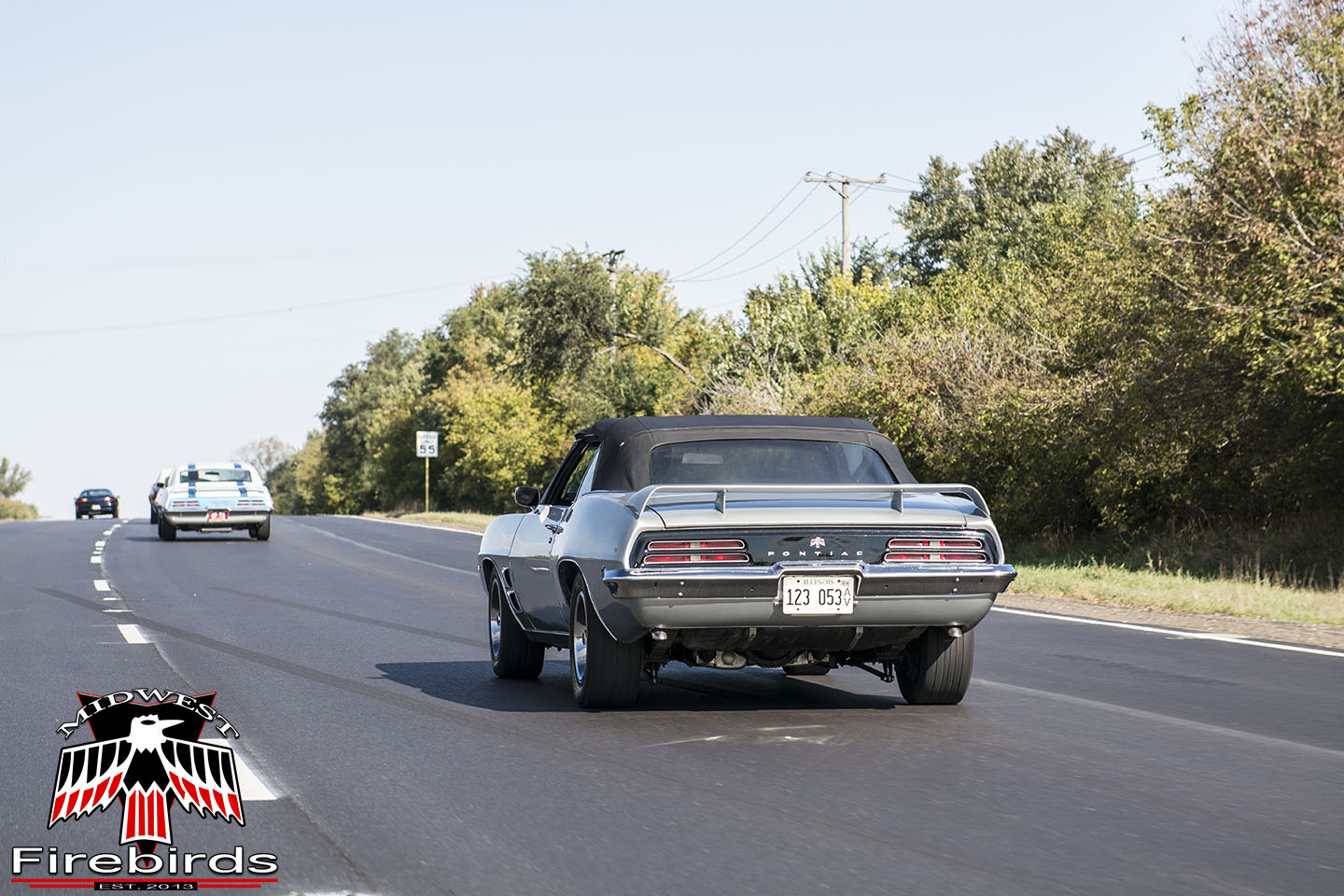 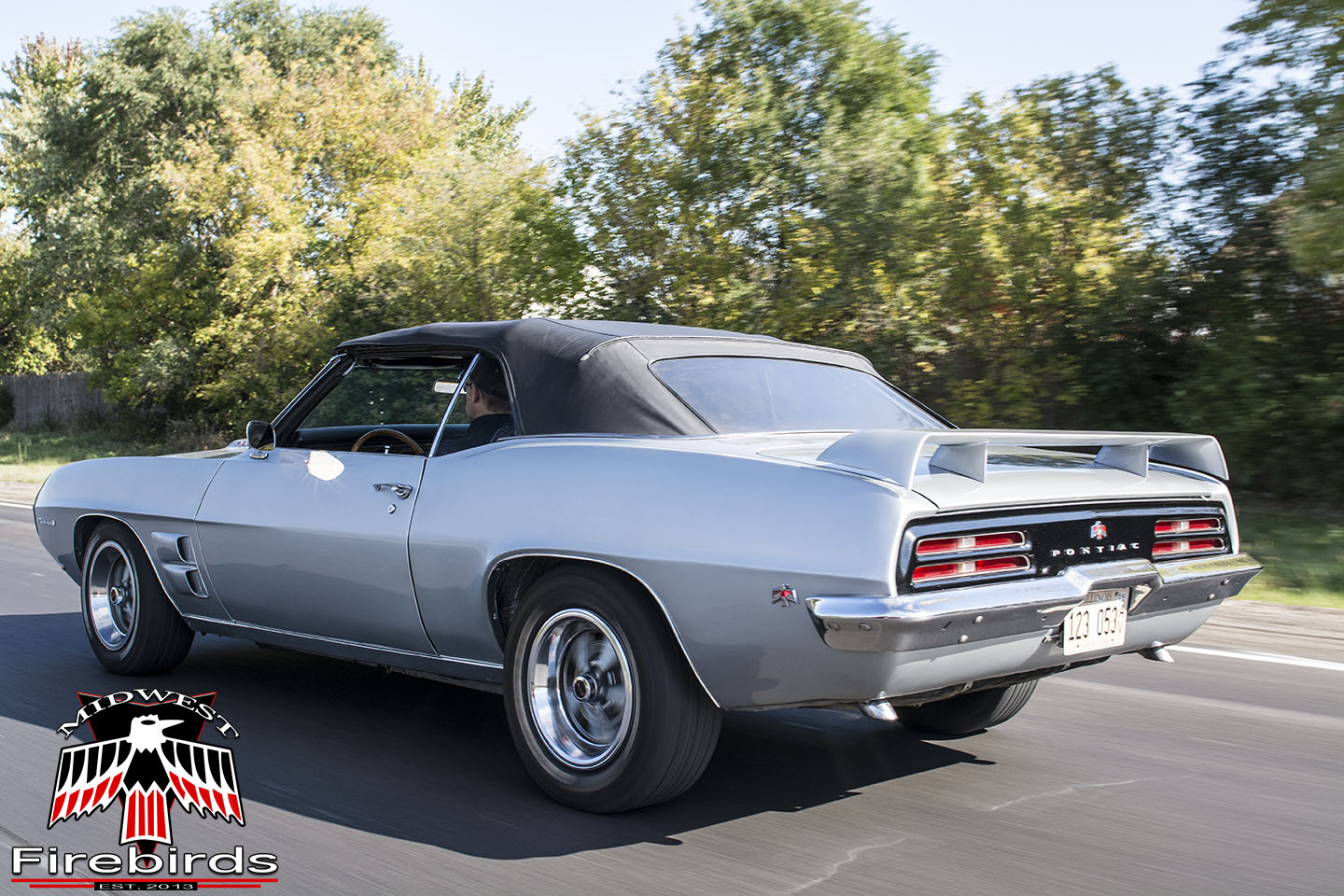 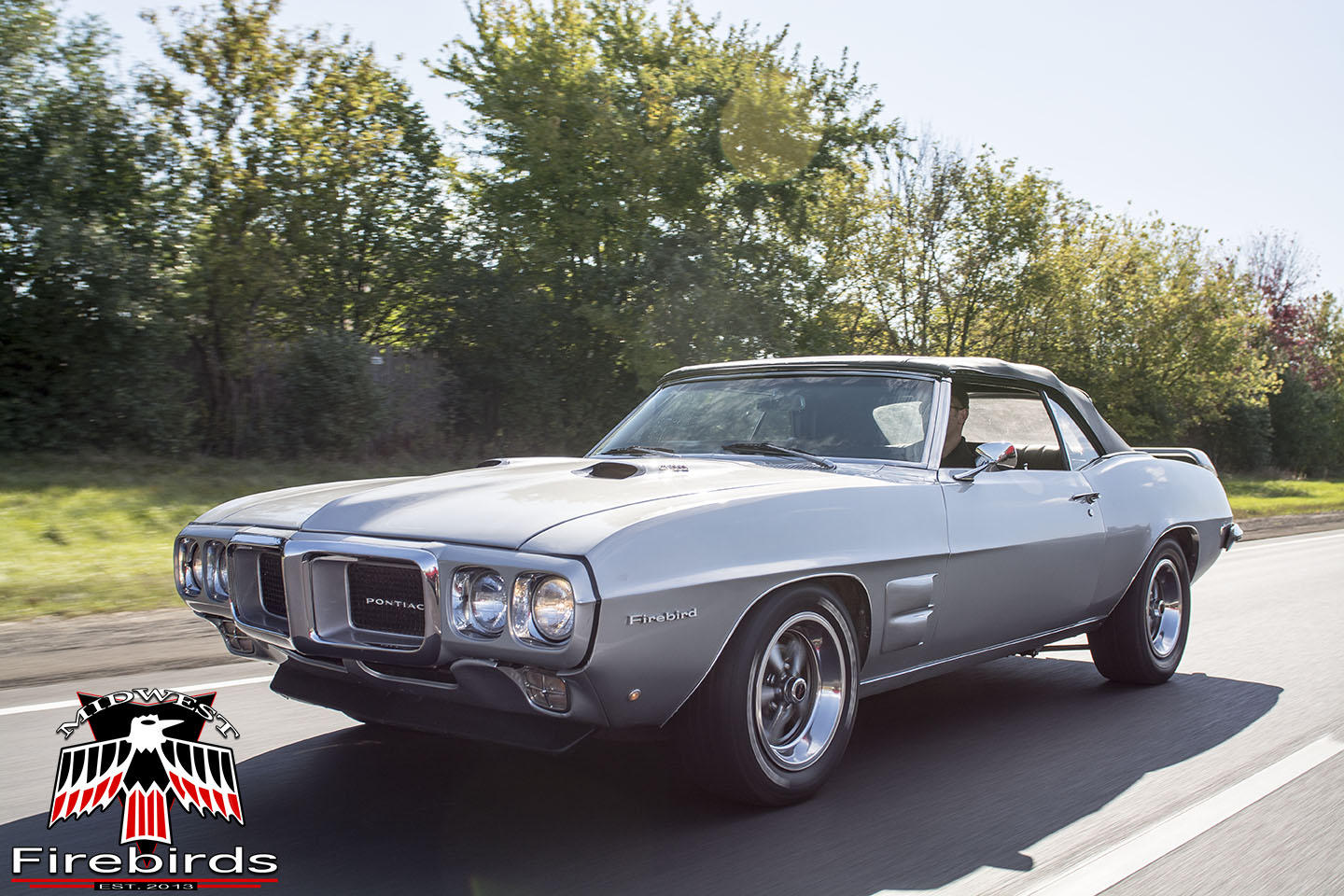 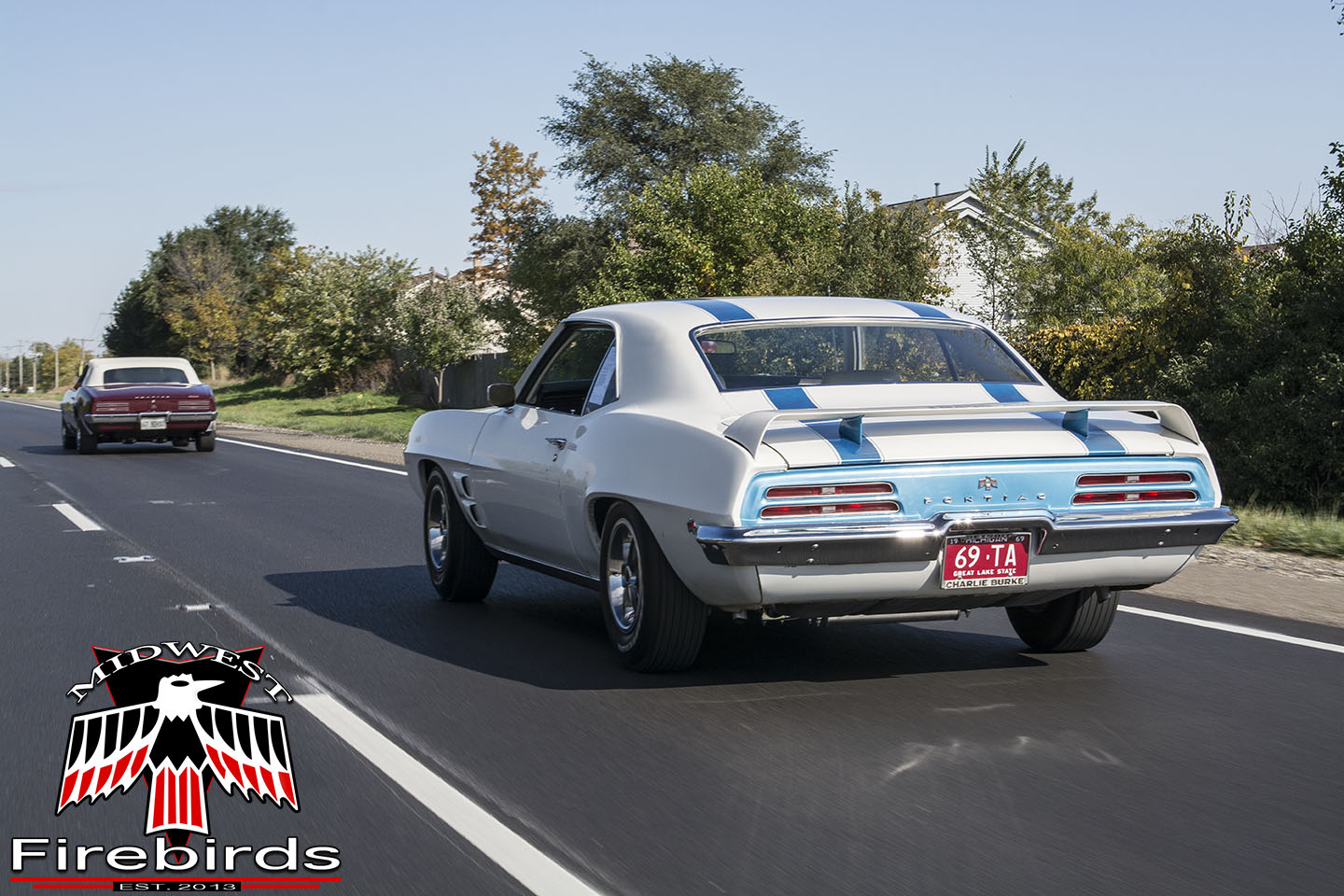 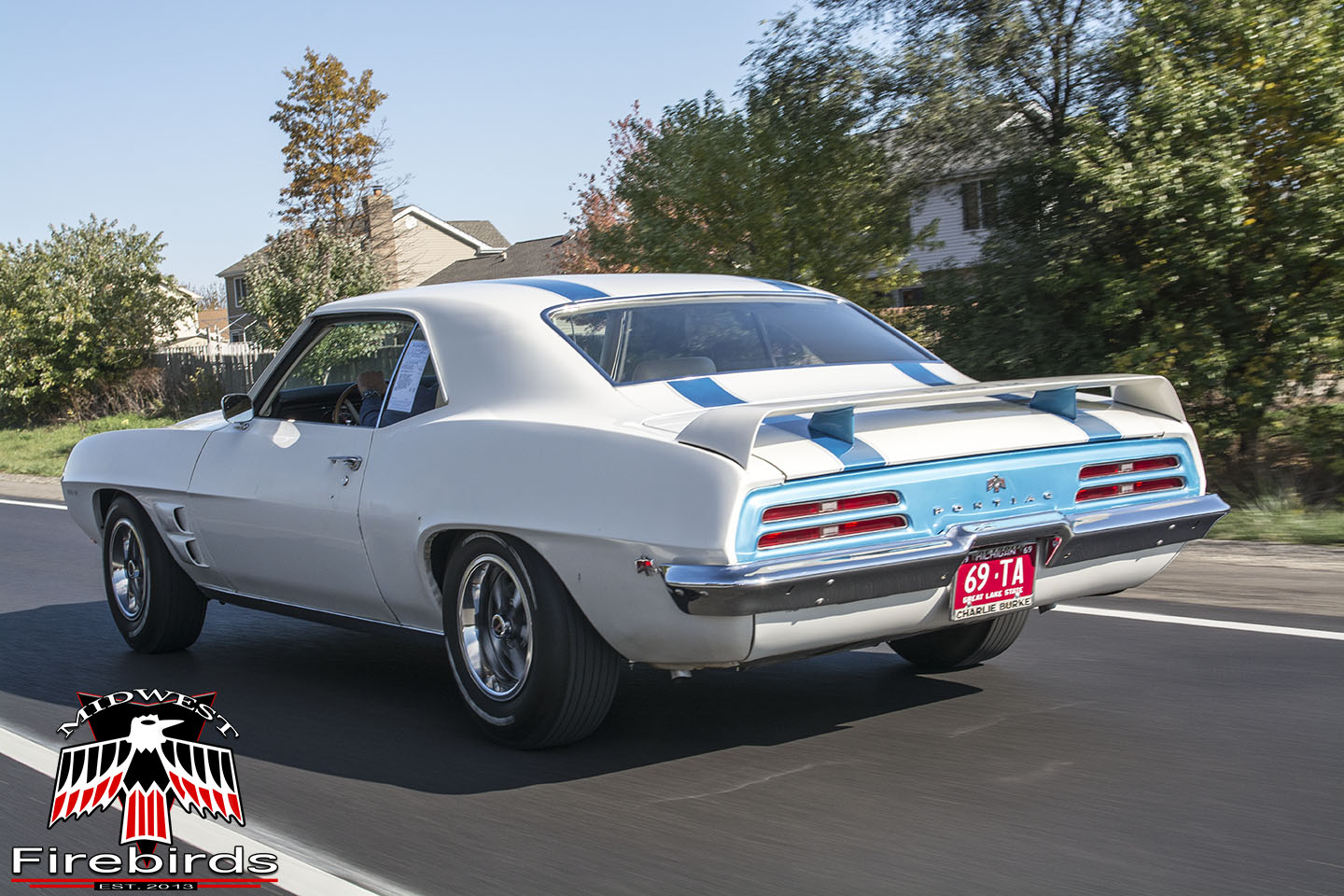 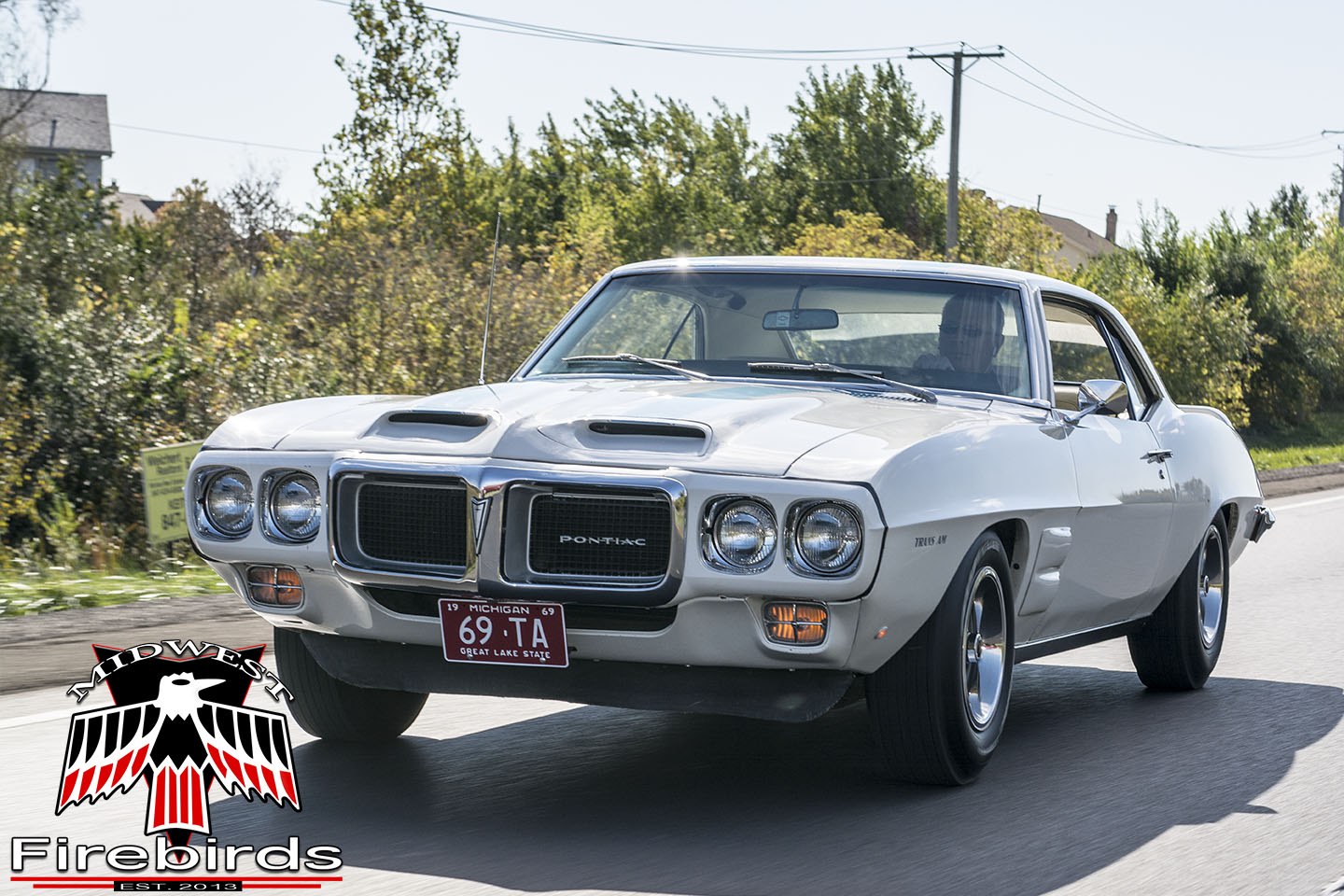 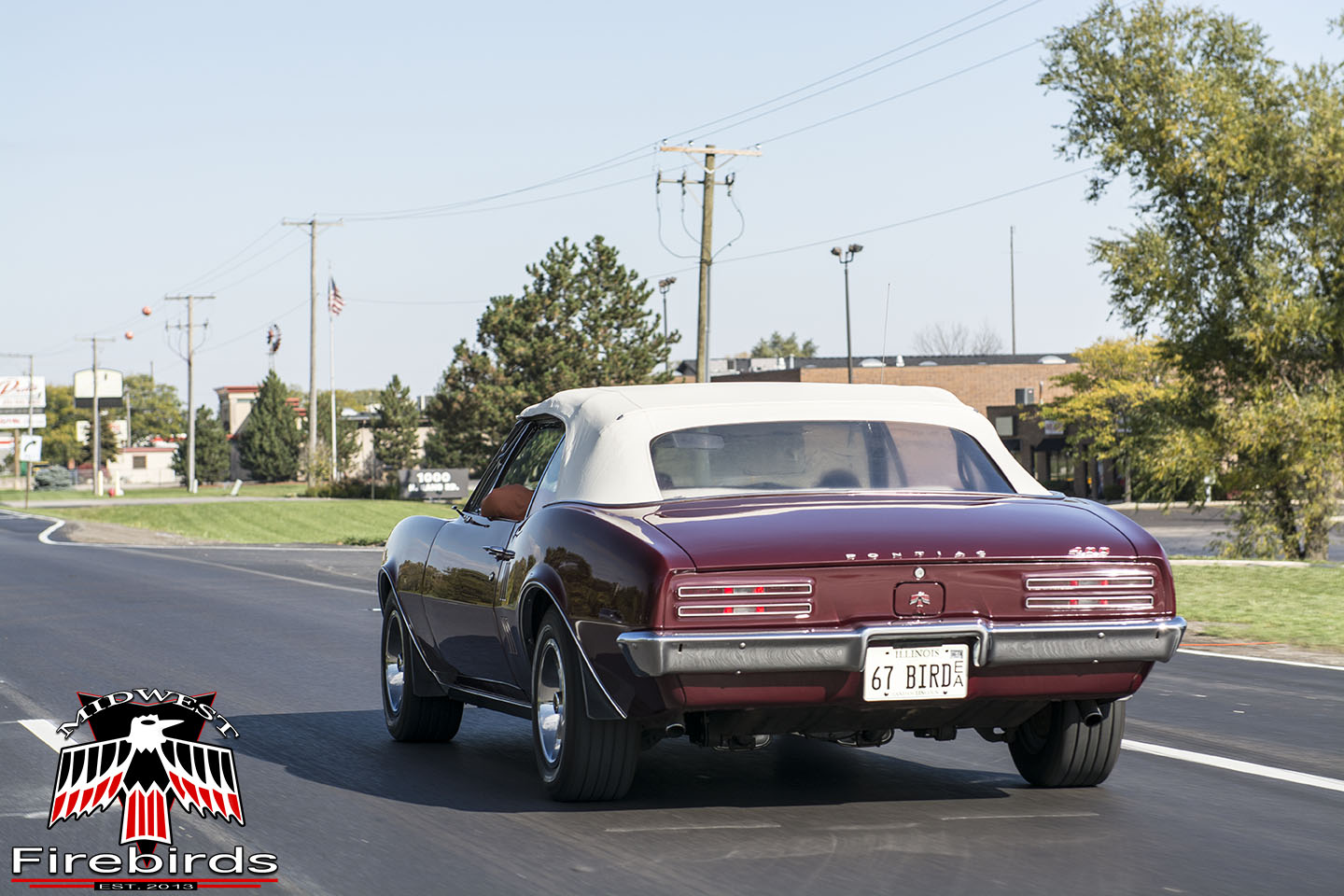 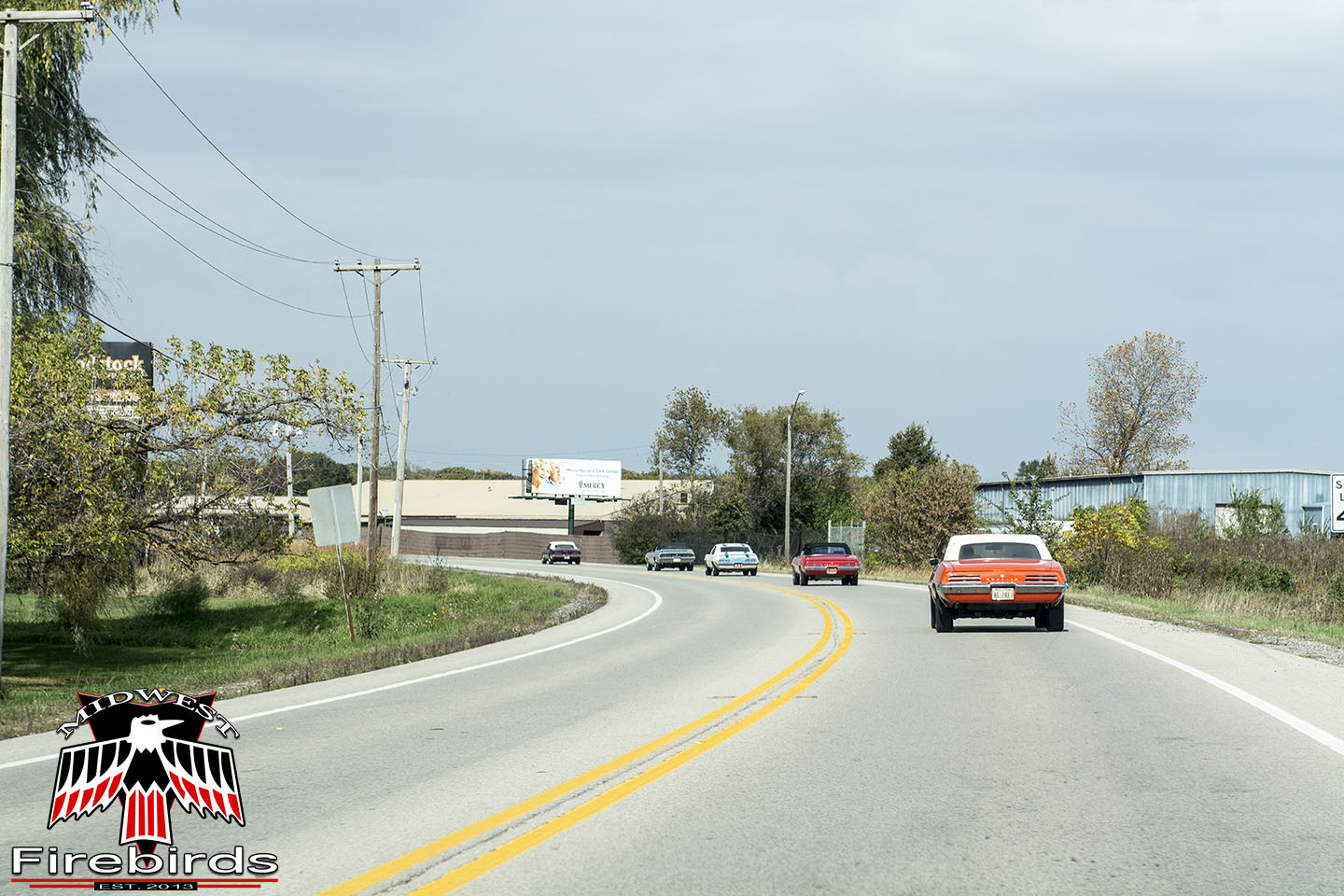 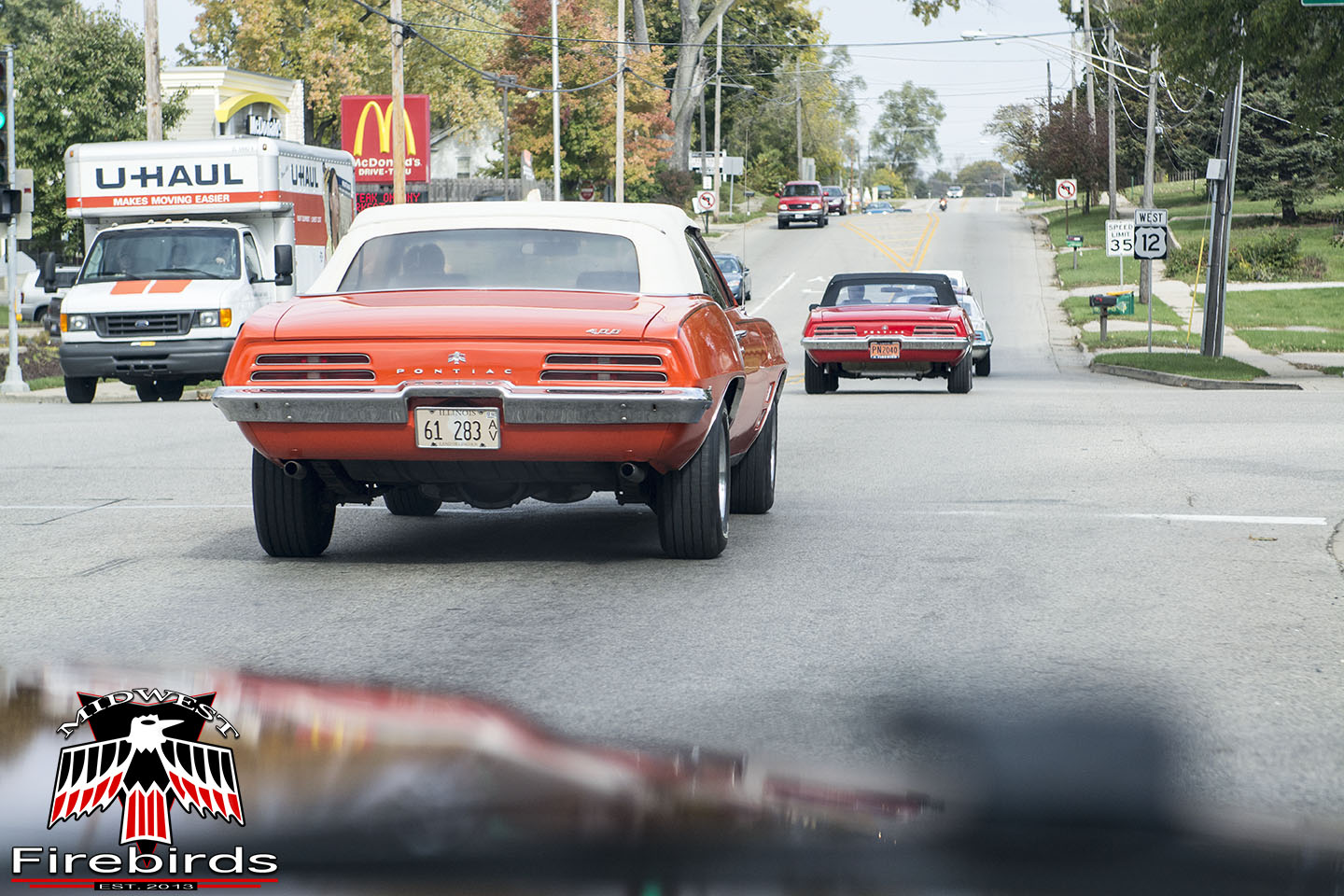 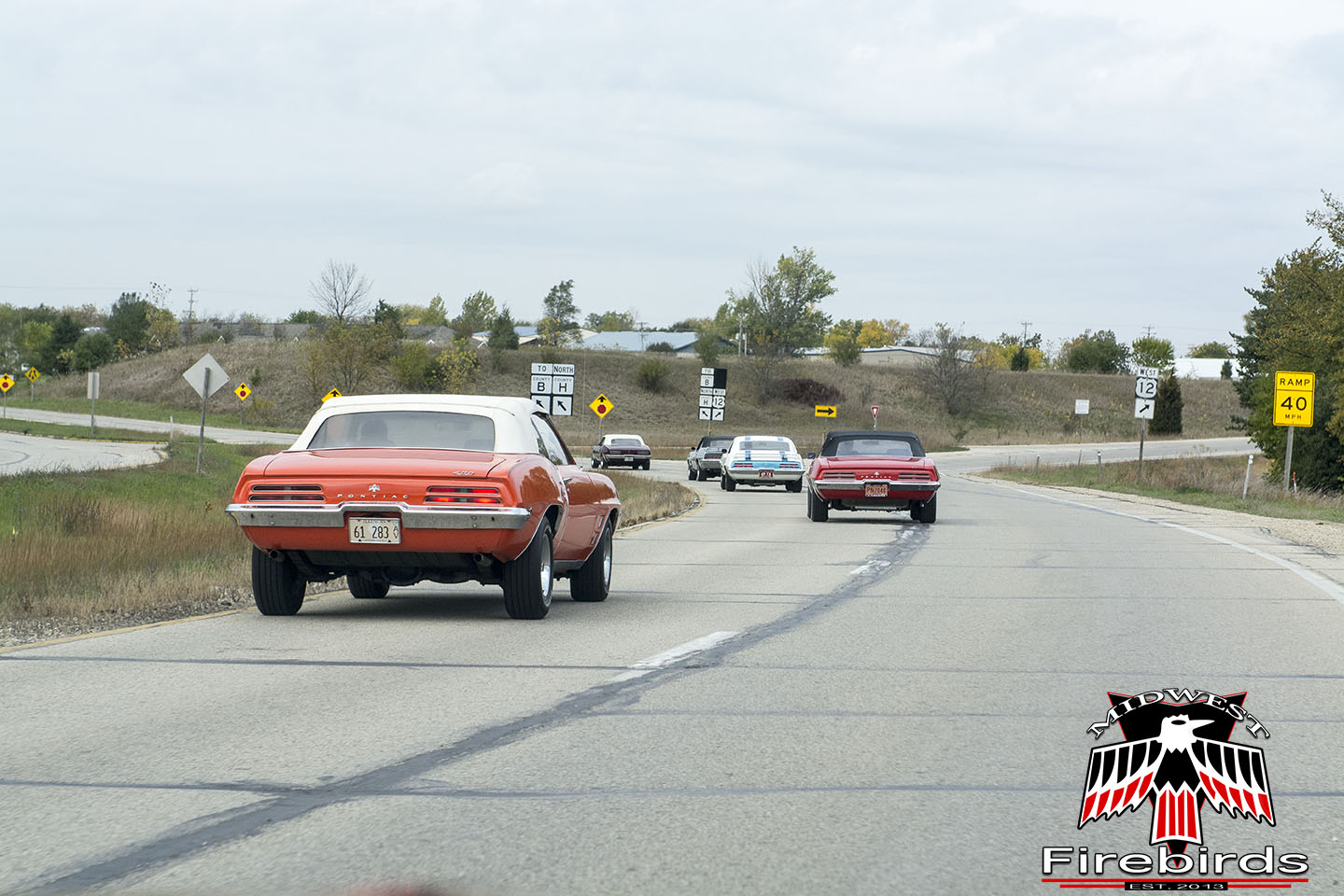 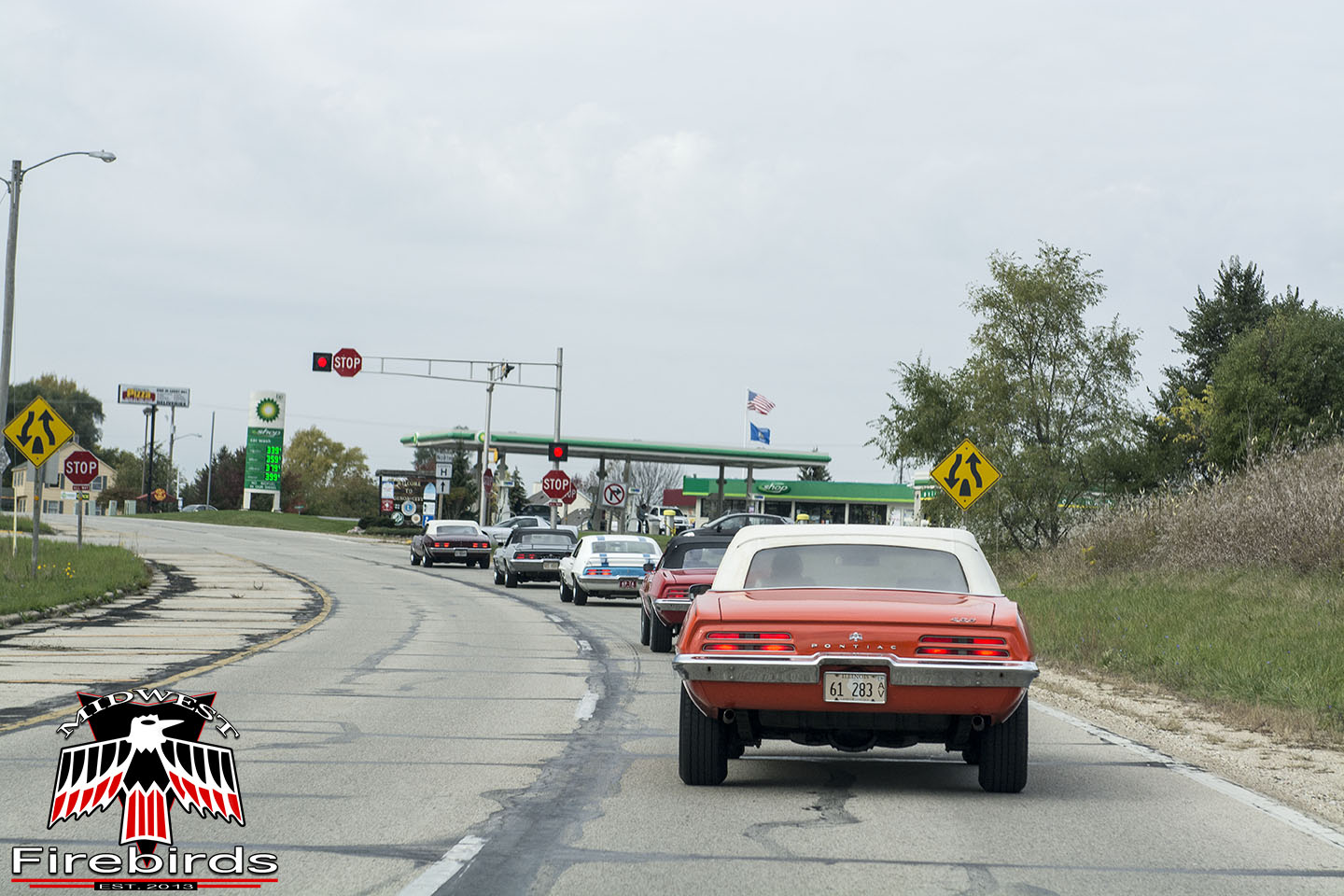 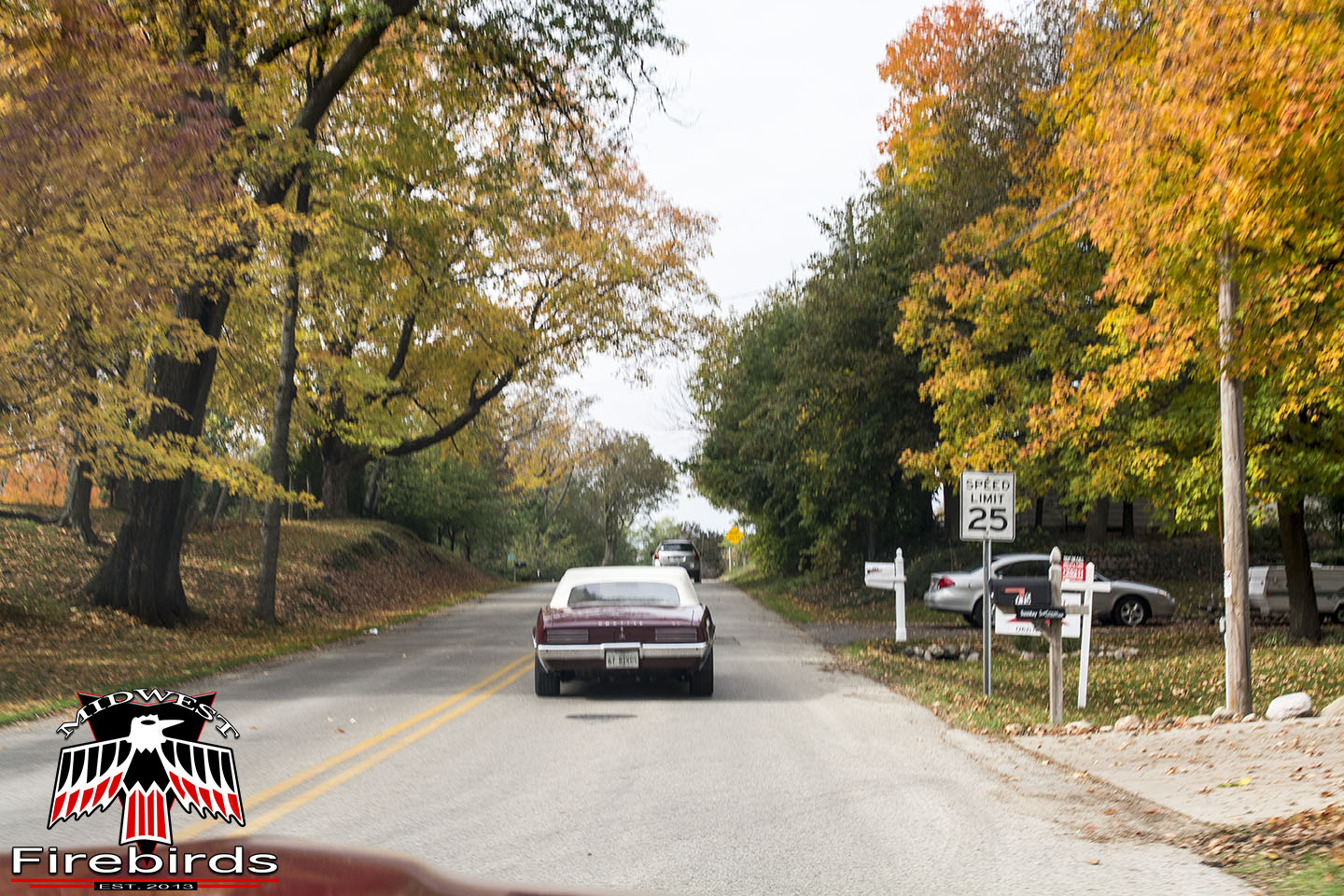 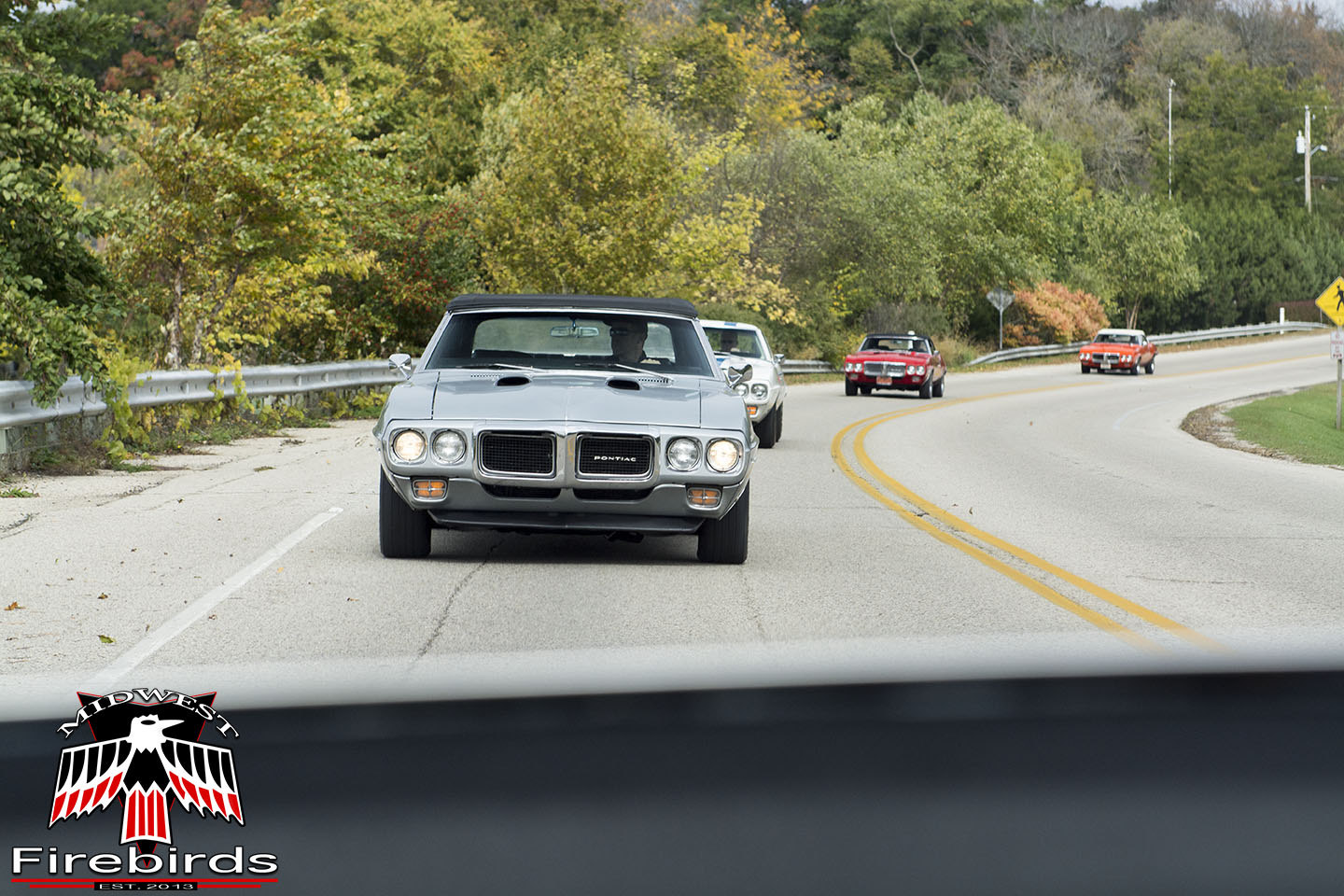 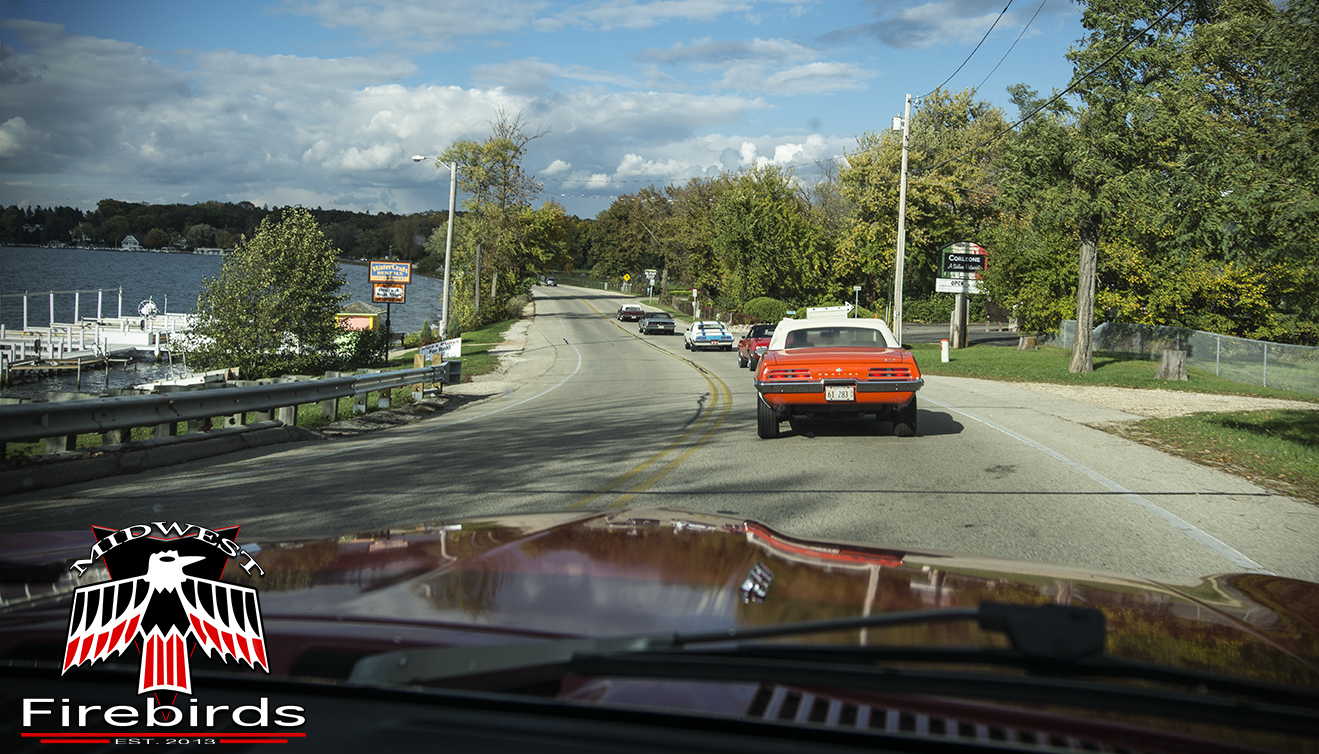 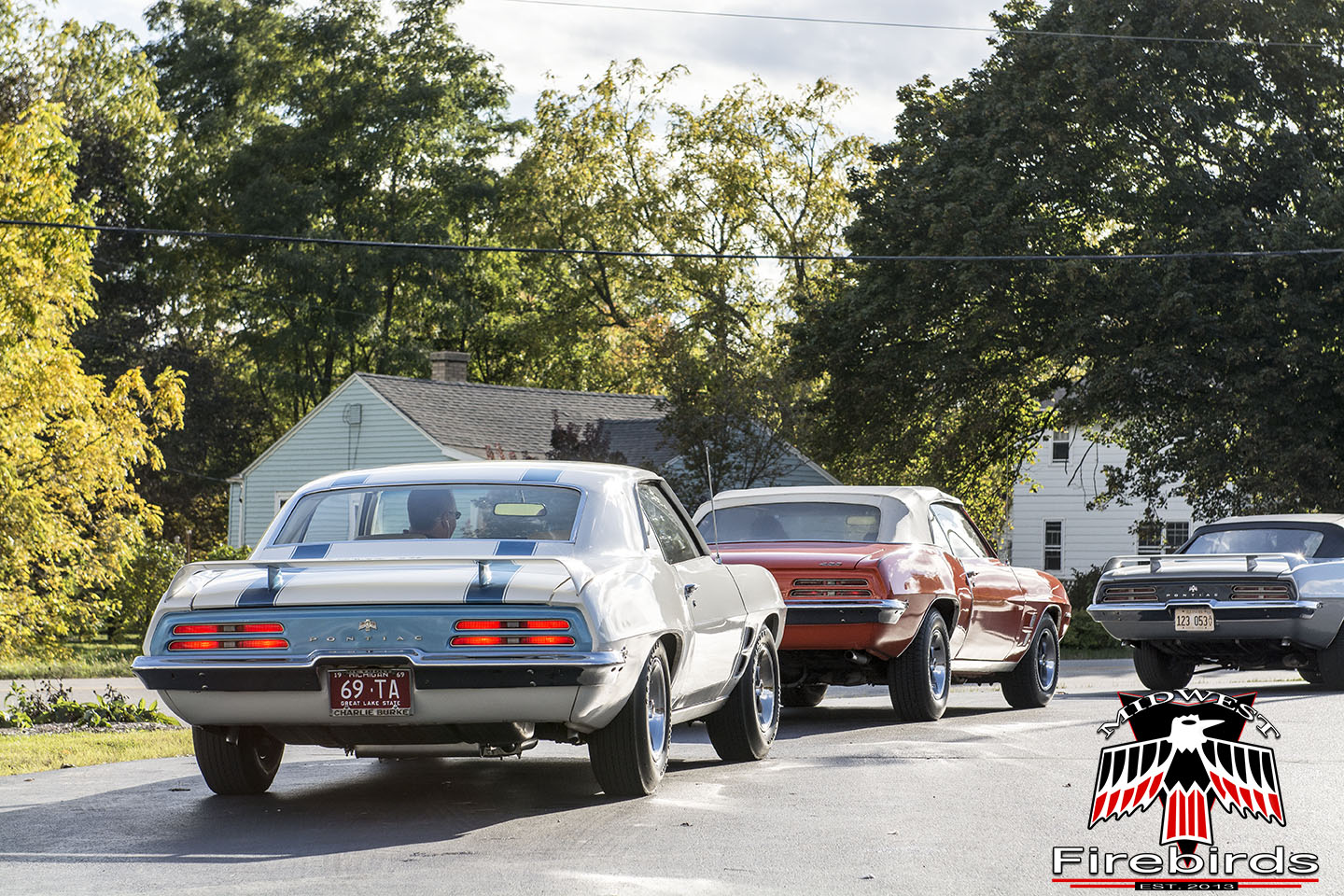 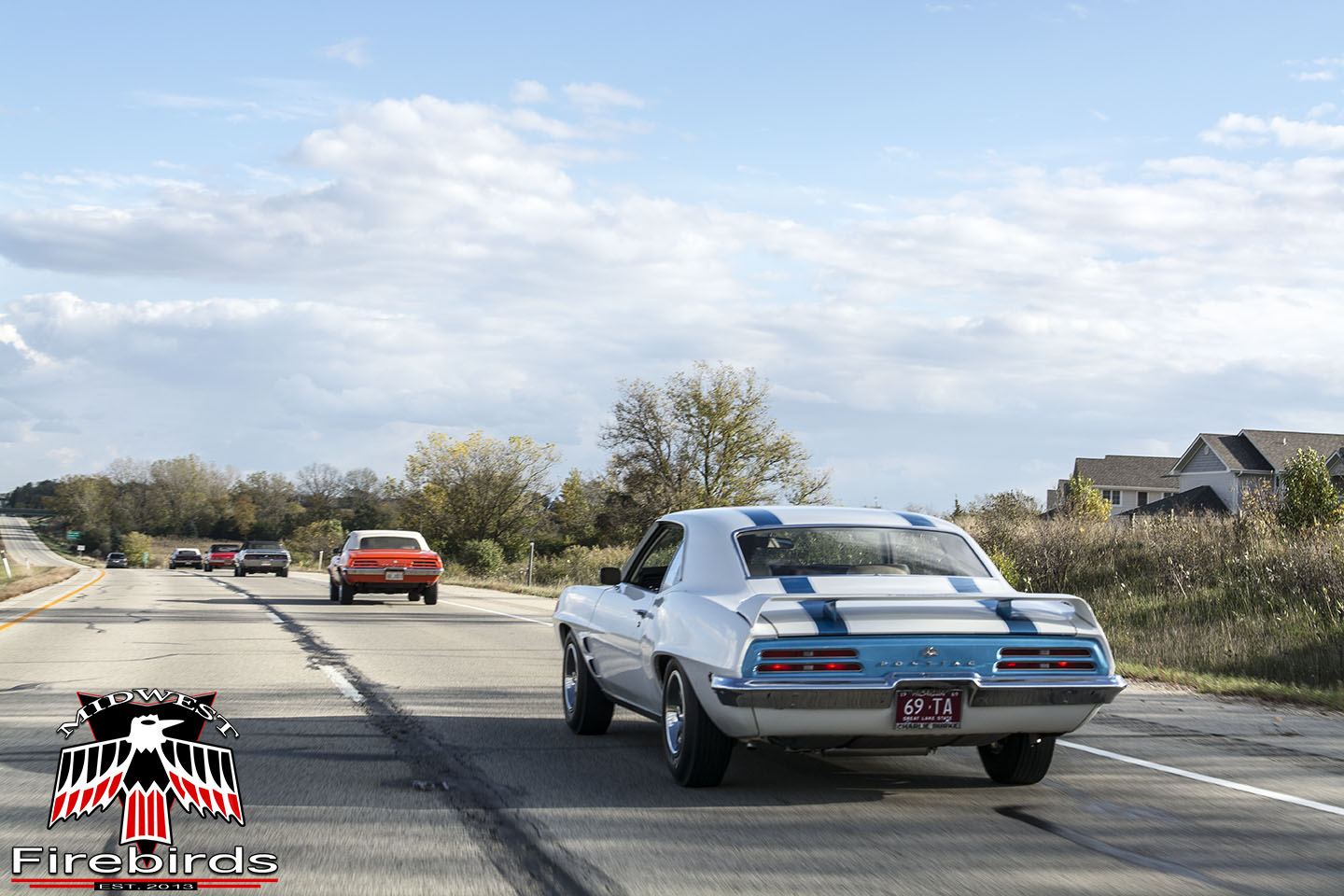 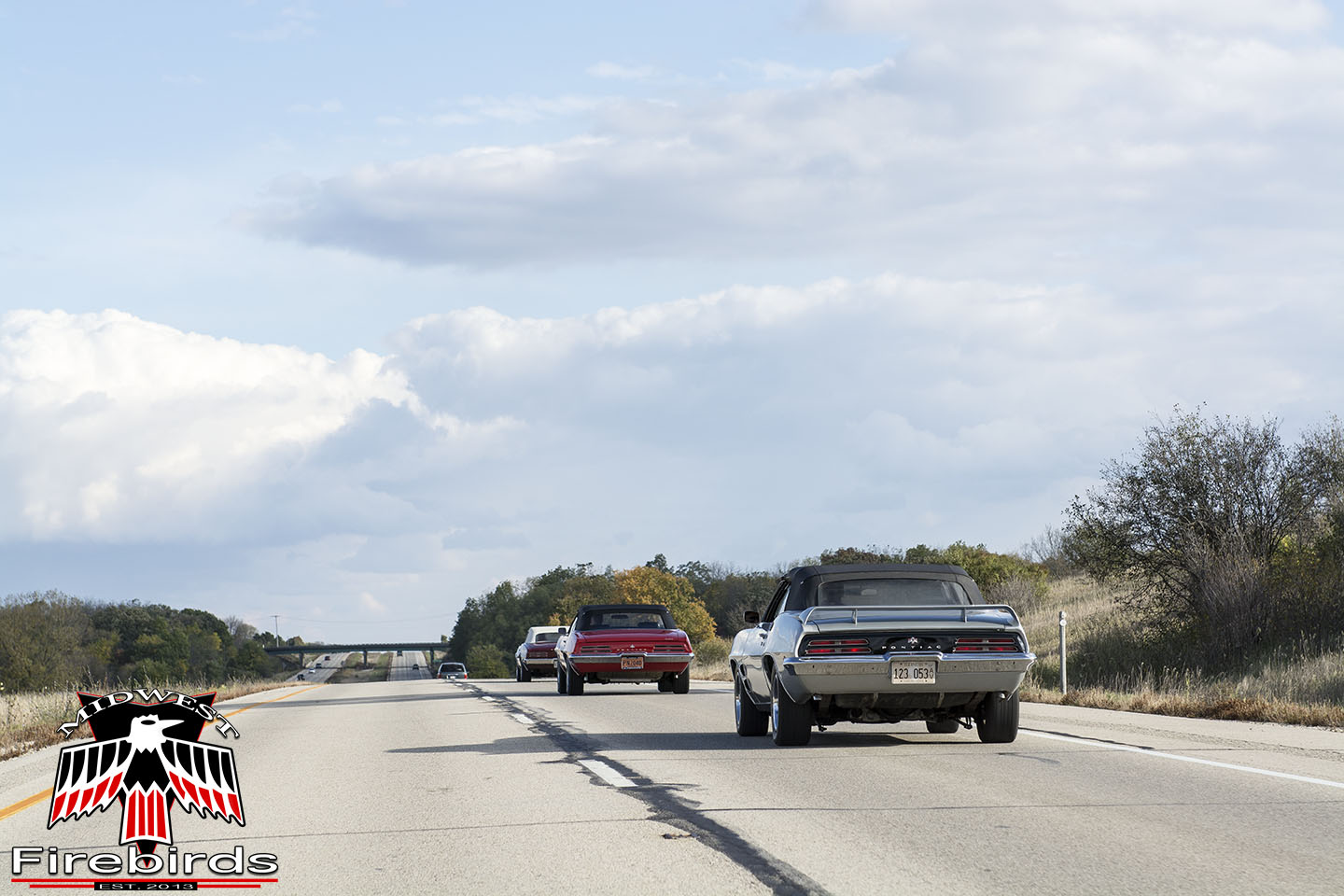 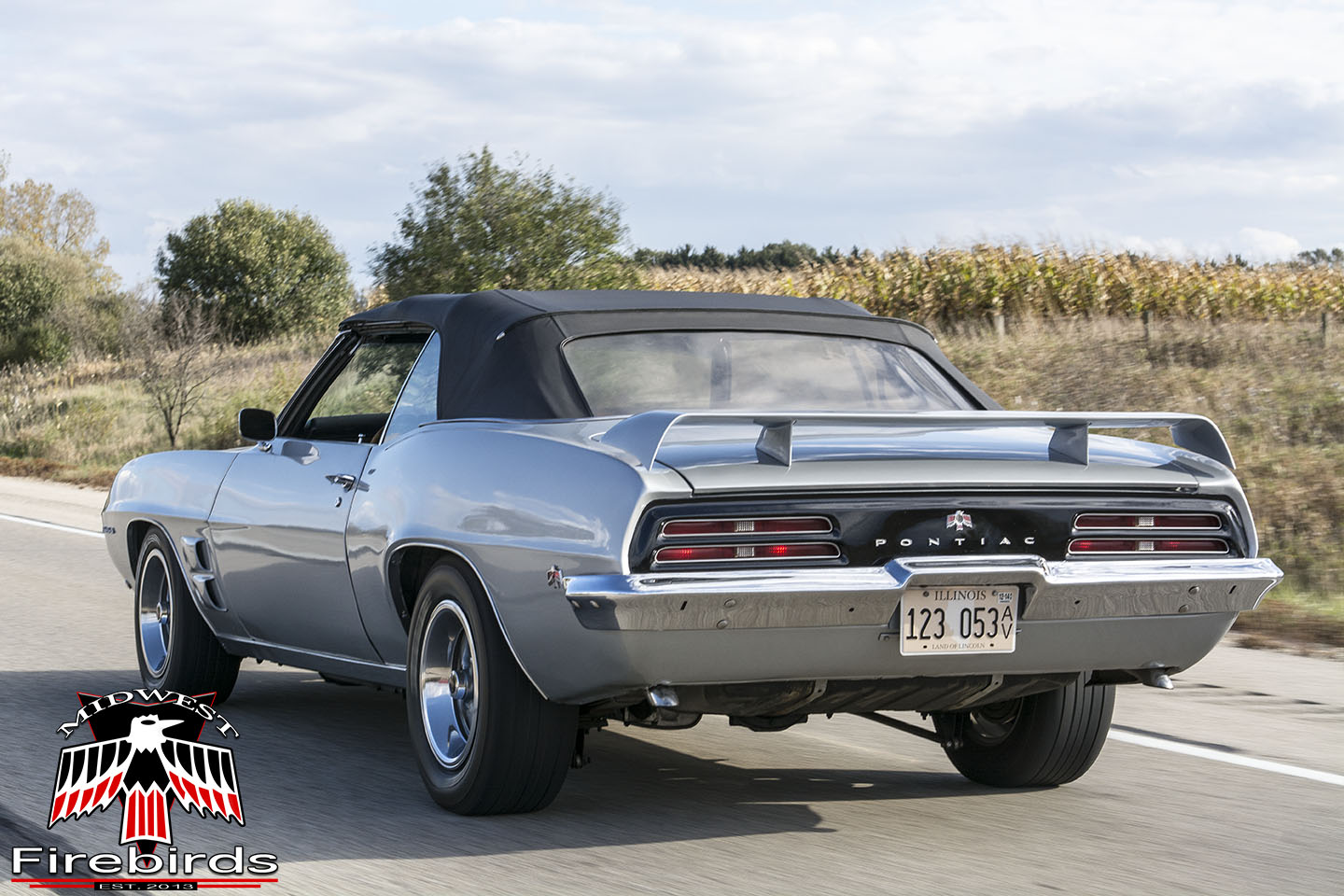