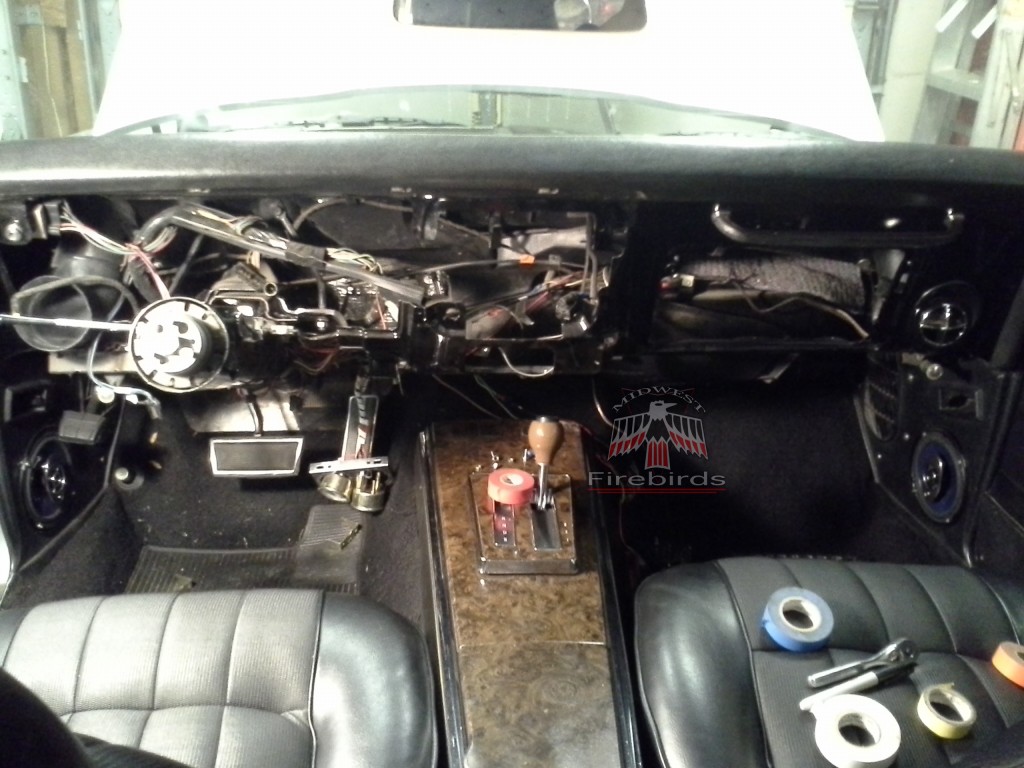 Member Matt S. can be usually found behind the wheel of his silver 1969 Firebird convertible. We first spied him and his ride when he brought it on the 2013 Fall Colors Cruise. With the subzero winter months settling in, he’s the taking advantage of the driving downtime to make some minor adjustments and repairs to his Pontiac. His current project is inside the cabin. He’s taking the whole dashboard out and replacing all the missing lights behind the cluster and switches. He’s also taking the time to remove the radio and replace it with a very rare re-manufactured radio that drops right back in the stock location. It comes with AM/FM and auxiliary inputs and looks just like the impossible to find 1969 radios that he’s had no success in finding. Matt says, “I’m chipping away at getting the car right, one missing screw and missing switch at a time.” 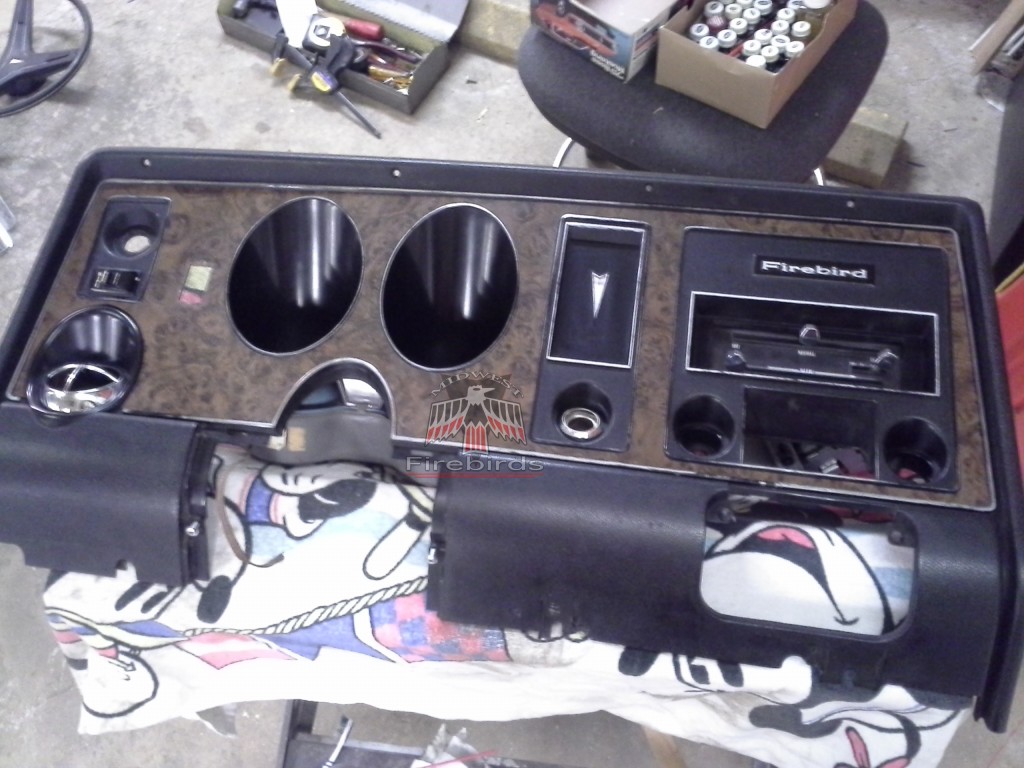 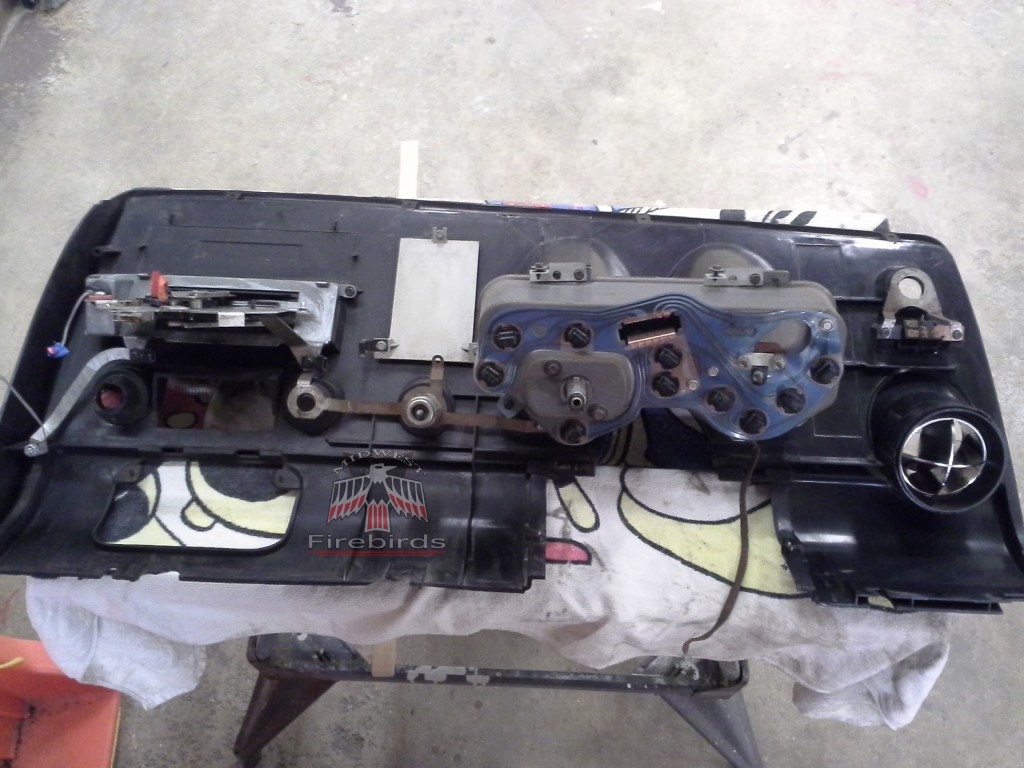 Matt brought his ’69 Pontiac convertible on the 2013 Fall Colors Cruise, driving the whole way to Lake Geneva, WI and back to the Chicago suburbs. 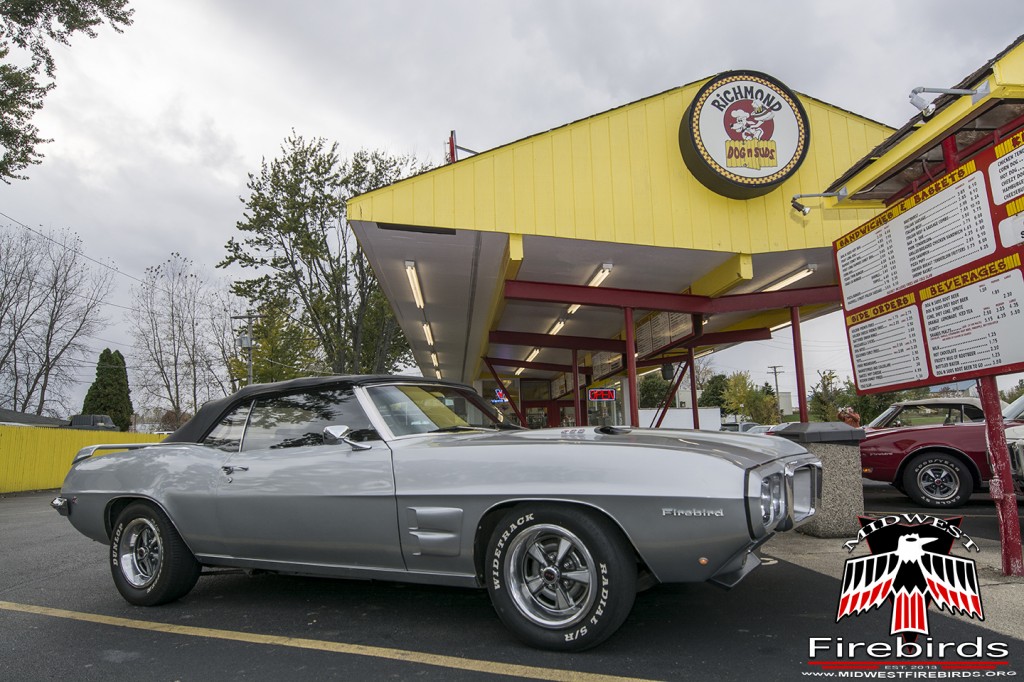 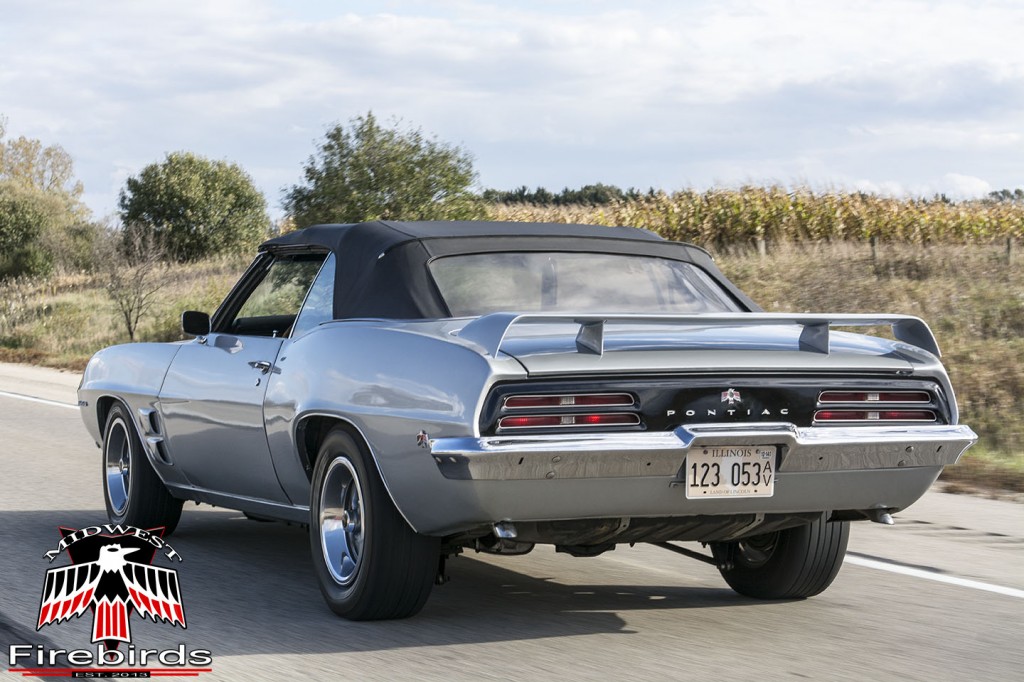 **Are you working on your first-generation Firebird? Let us know at info@MidwestFirebirds.org**