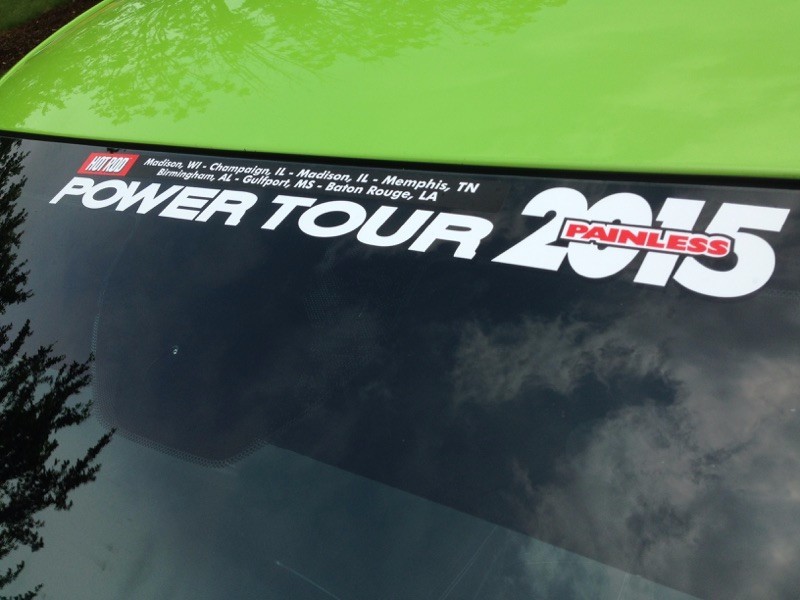 Several of our club members were at the Heidts Performance Shop in Lake Zurich Illinois this morning, to catch a glimpse of some of the custom and classic cars on the Hot Rod Power Tour. Last year, they had over 1,500 cars, but there seemed to be slightly less today with the threat of major thunder storms in the area.

We were fortunate to have a few members on the tour including Chris Shawver and Karen, from Little Rock Arkansas, Dave & Mary Jo Sullivan from Pontiac Illinois, and Brian Sulo from St. Charles Illinois.  We also met a few new friends with their first gen Firebirds, but overall there were very few represented on this year’s tour.

Heidt’s was a perfect host, providing lunch and tours of their custom-suspension making facilities.  I was able to meet Wallace Leyshon the owner of Heidts and Brian Ludwin, Sales Manger.  Both invited our club to come out at a later date for an exclusive tour of their facility. Later in the day I met up with David Kennedy, Editor in Chief of of Hot Rod Magazine, and lobbied for more coverage of first gen Firebirds in their magazine.

Here’s some photos of Firebirds and other interesting cars we saw at the event – enjoy! 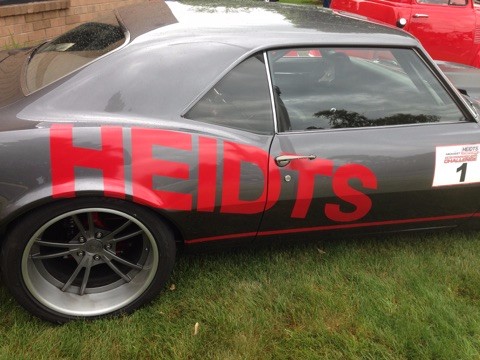 Heidts makes fantastic custom suspension parts for our Firebirds and Camaros like this ’68. Including Independent Front and Rear Suspensions, Frame Connectors, Tubular A Arms and Coil over Shocks. 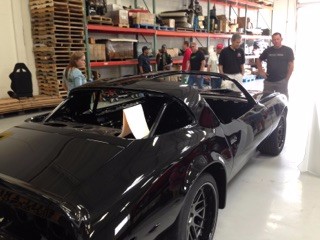 We enjoyed seeing this 1978 Trans Am shell outfitted with a custom Heidts suspension and roll cage. 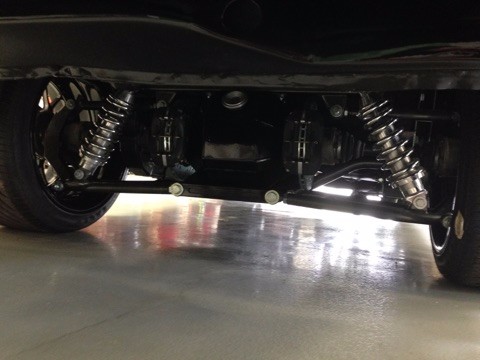 This is the Heidts IRS from the Black ’78 Trans Am. 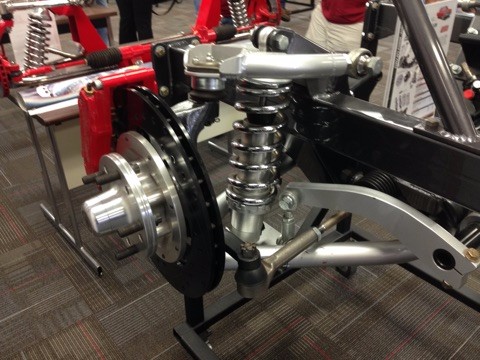 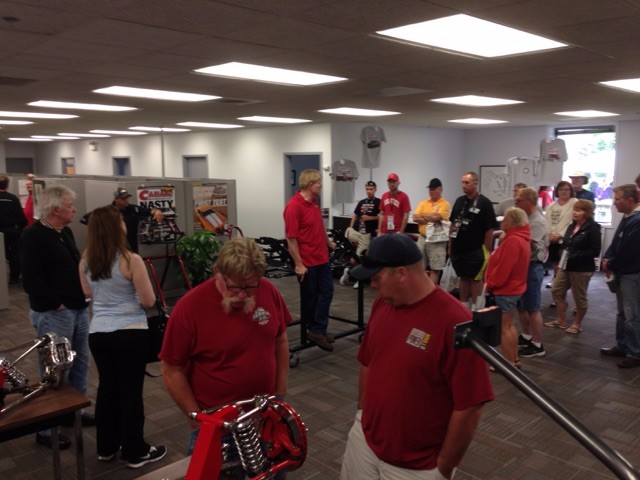 That’s President Wallace in the center welcoming everyone to Heidts. 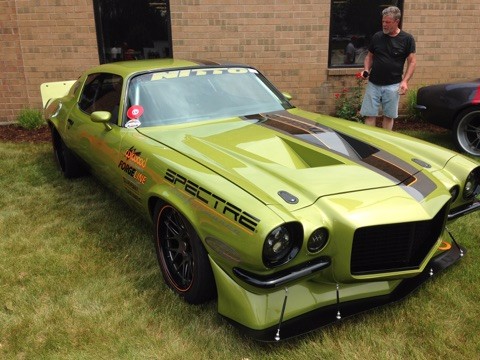 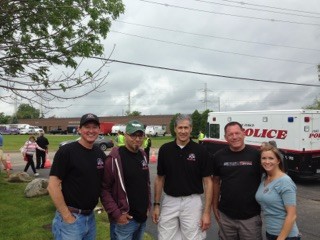 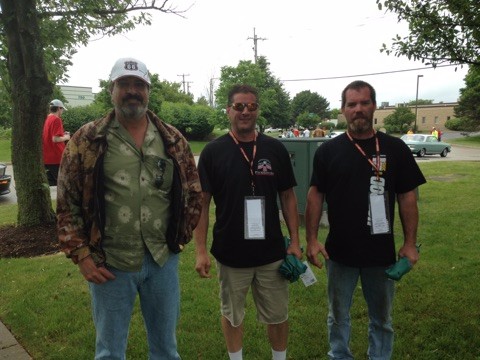 Club member Brian Sulo in the center talking with Dan S. the owner of the ’67 Gold Firebird convertible below. 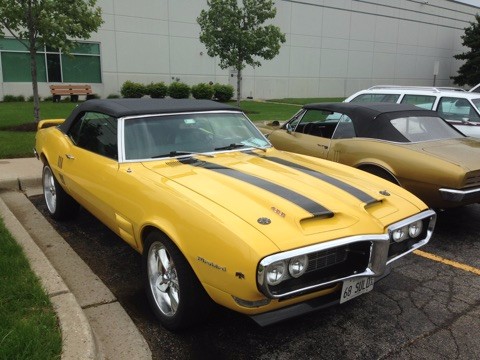 Brian and Dan’s Firebird convertibles sitting in one of the parking lots near Heidts. 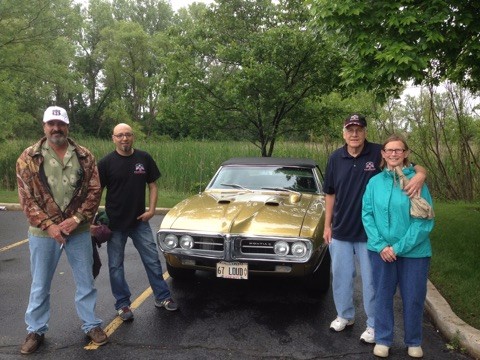 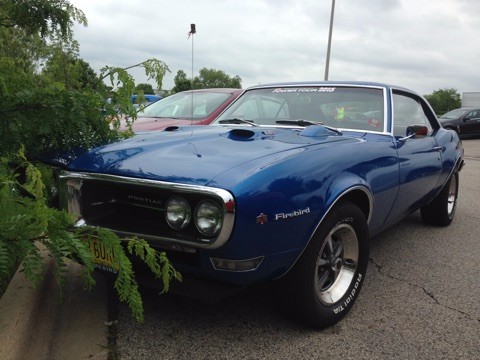 We also met Bryan, from Wisconsin who was on the Tour with his beautiful 1968 custom color Firebird hardtop. 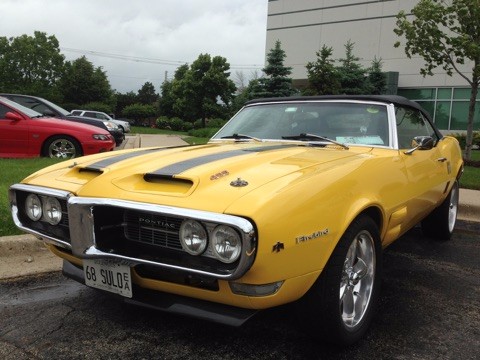 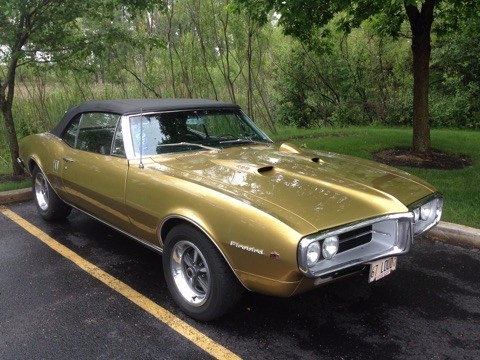 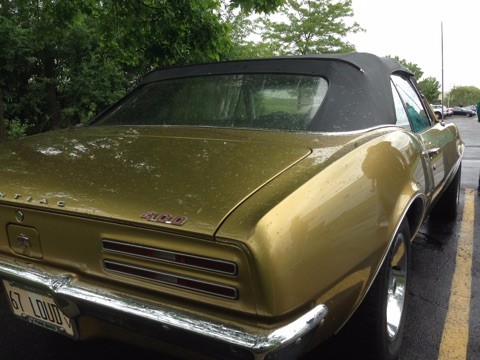 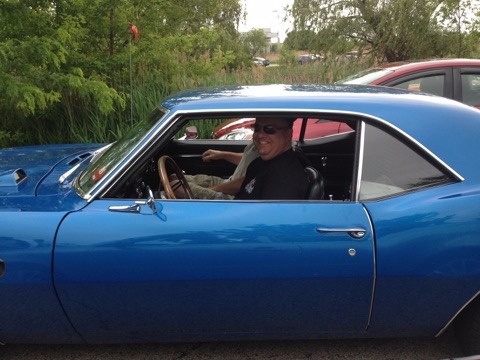 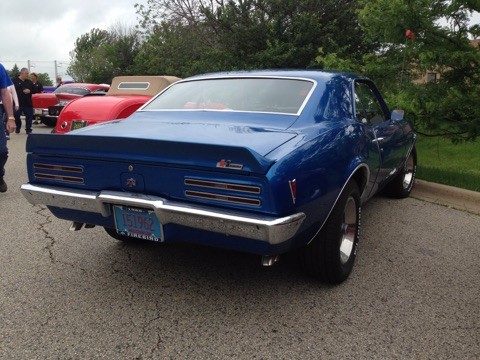 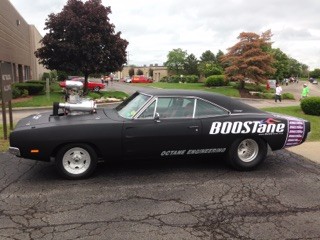 Vin Diesel would live this one! 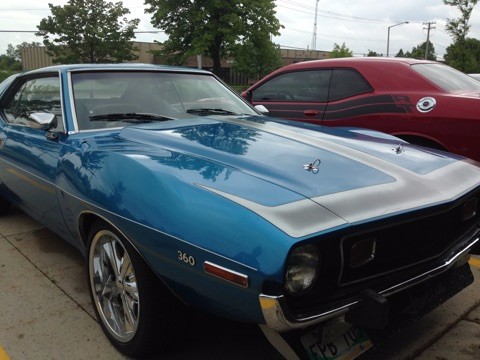 One of my favorites, an AMC Javelin. You just don’t see many of these around at the car shows. This one was exceptional and had a great paint job. 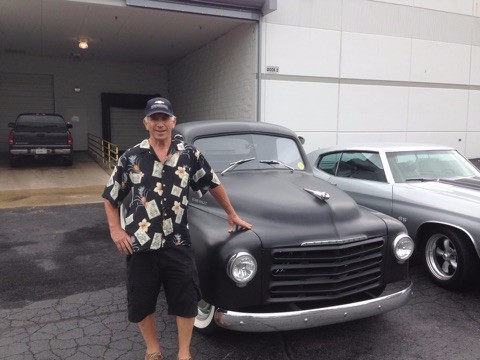 This man is from Georgia, and his Hemi-powered, Studebaker pickup was very cool. 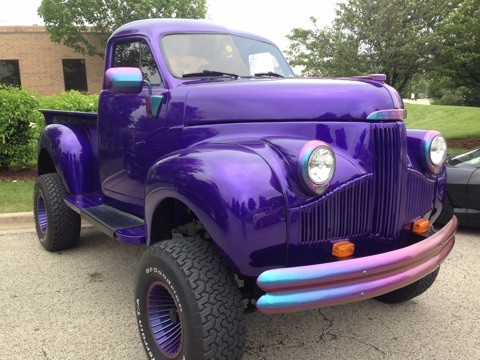 What a massive Studebaker pick up truck – the picture does not do it justice.  It was impressive! 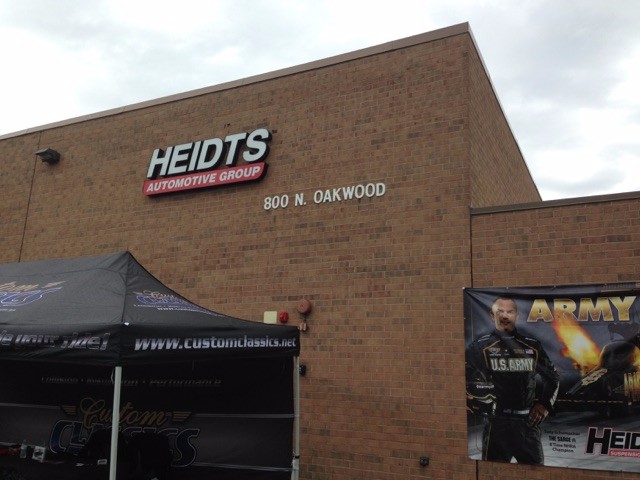 Thank You Heidts for a fantastic time today! 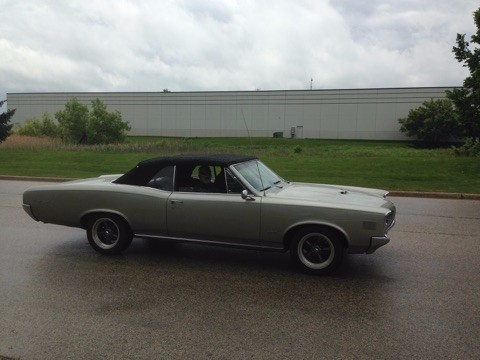 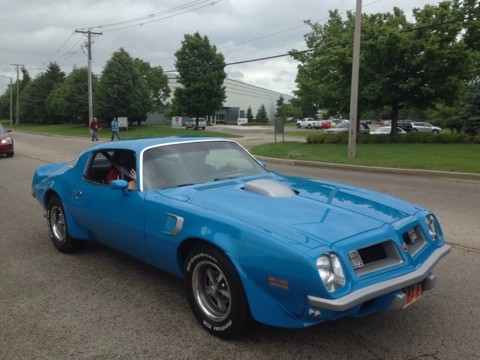 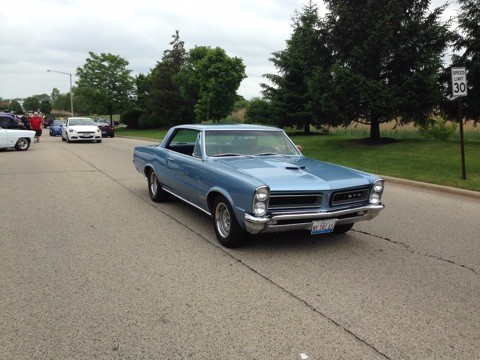 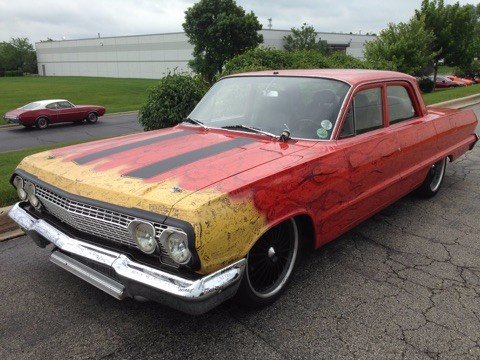 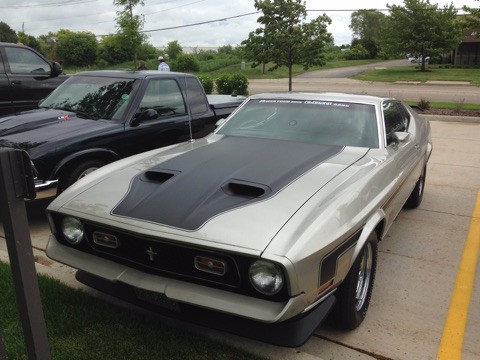 (Story and Pictures by Ken Pitcher)