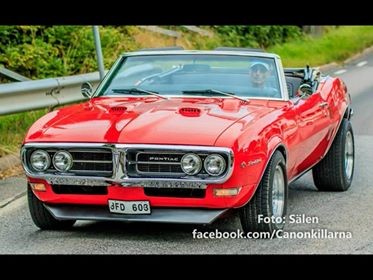 Thomas Trank is one of our Facebook fans from Landvetter Sweden, just outside of Gothenburg.  He contacted us recently and I asked him to tell us more about his Global Bird – a 1968 Solar Red 400 convertible, with lots of modifications. 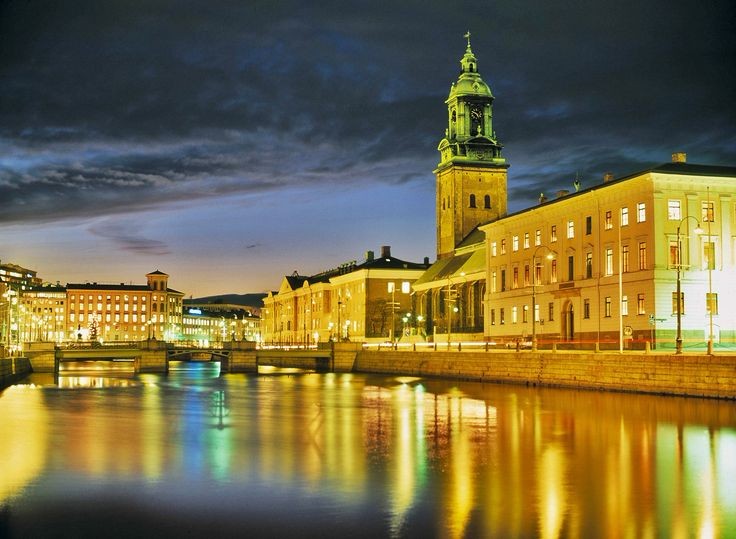 I learned that Gothenburg is the second larest city in Sweden, located on the South West coast and is a major seaport. 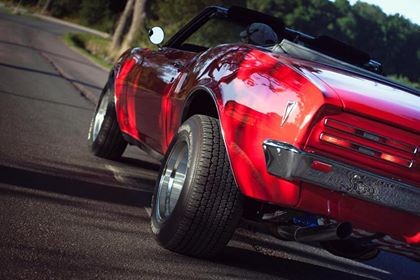 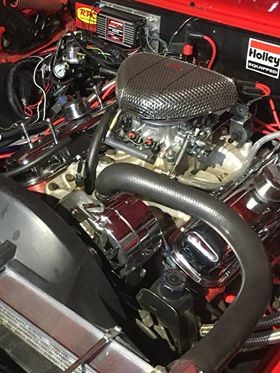 This Pontiac is equipped with a Holley EFI Terminator. 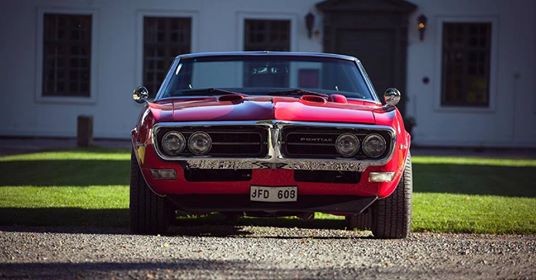 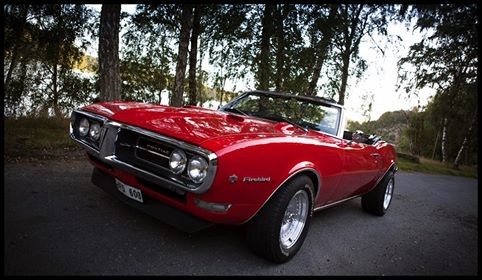 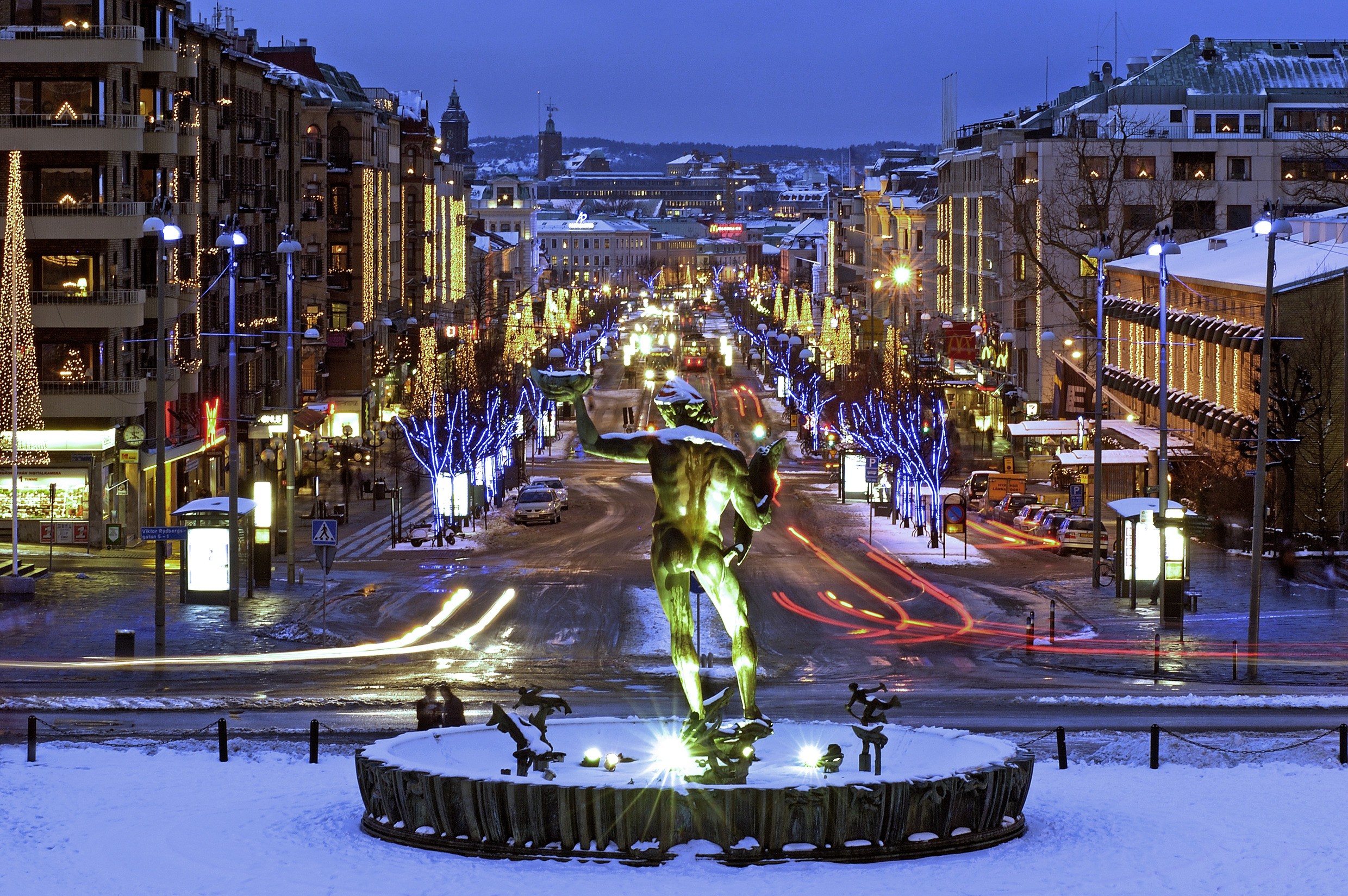 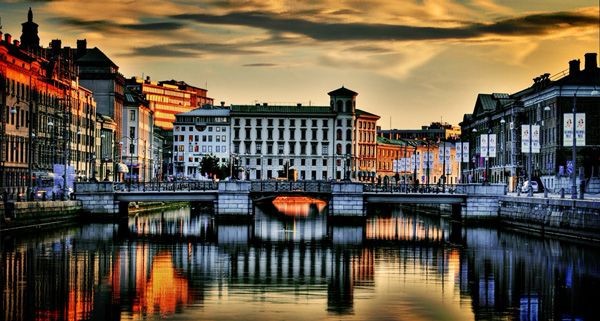 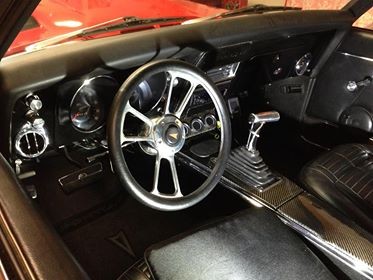 “The interior is mostly original exept the middle console, it is real carbon fiber.” 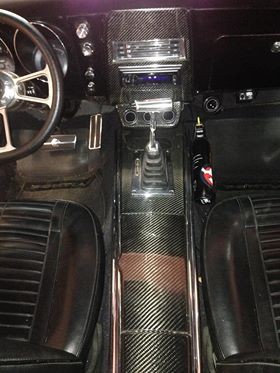 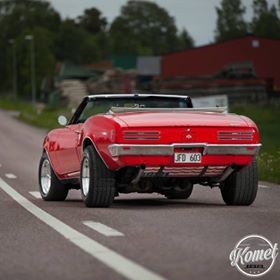 Take a close look at the gas tank – a tribute to where this car came from. 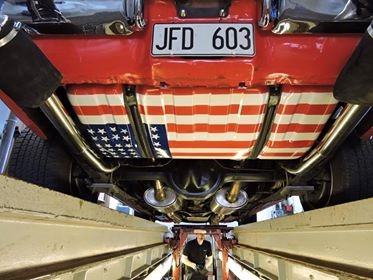 One of the most unique things to this Firebird is the American Flag painted on the tank.  Thomas told us it was painted by the owner before him. 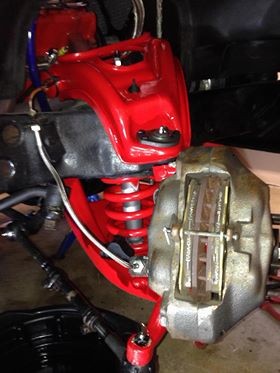 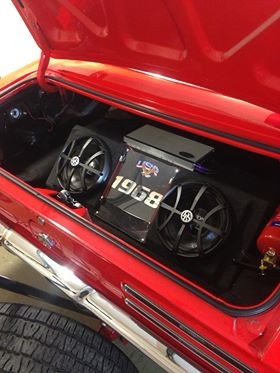 What better way to enjoy music on a nice summer day than a huge power amp and two big subwoofers in your trunk? 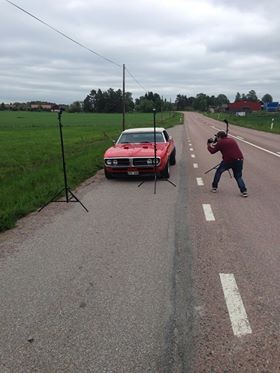 Doing a photo shoot of this uniquely American muscle car. 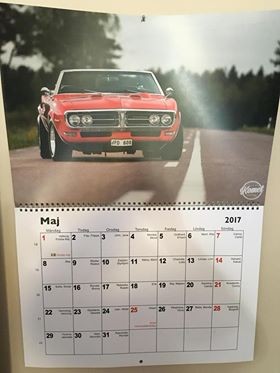