Another great year at the Ames Performance Pontiac Nationals 2016. This was the 25th Anniversary of the show and for Pontiac fans the premiere show to see. Each year thousands of Pontiac gearheads and all around enthusiasts come to Norwalk Ohio’s Summit Motorsports Park for 3 days of fuel power Pontiac excitement. It is a fun show that the whole family can enjoy. Whether it’s the amazing car show or the all Pontiac drag racing, there is something for everyone. If you’re looking for that rare part you just can’t find, the swap meet can’t be beat. 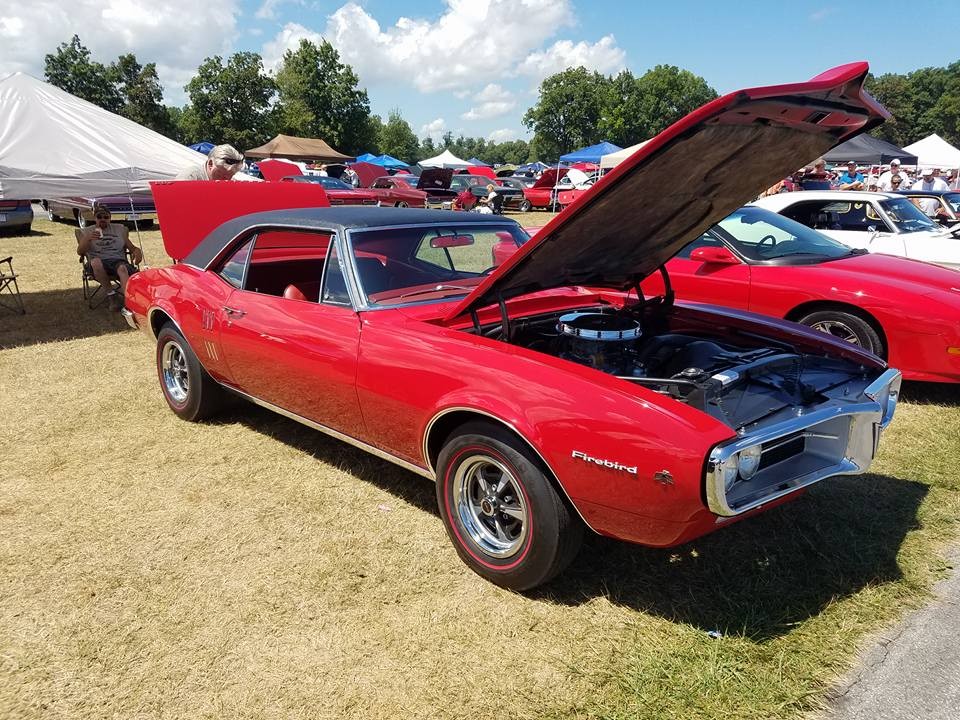 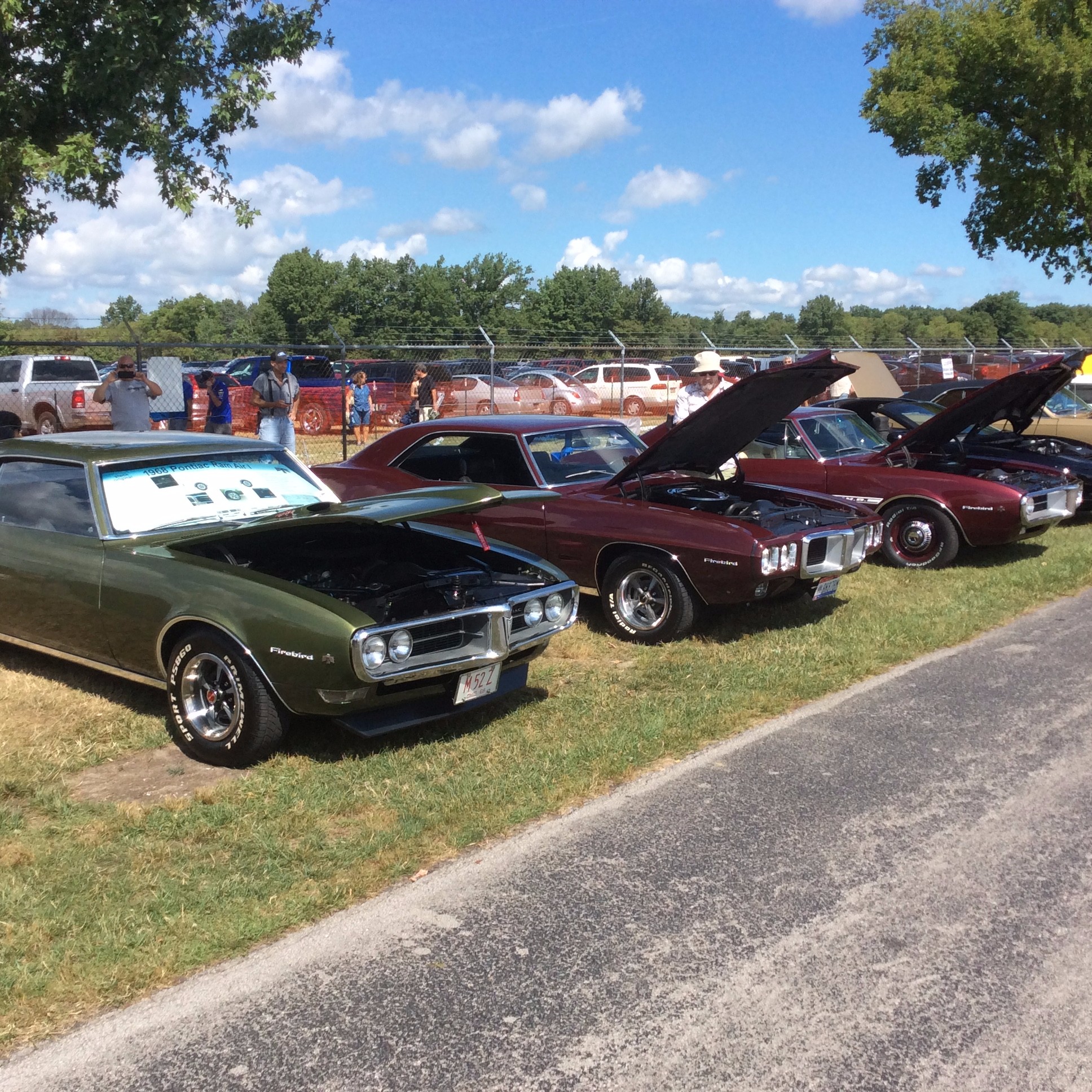 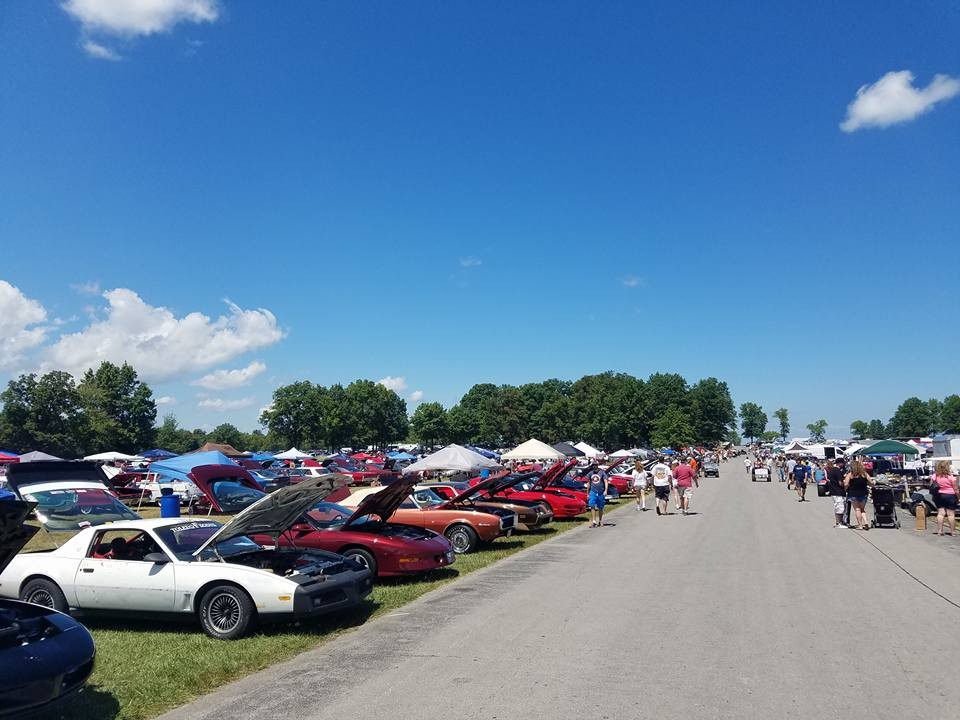 I was able to attend on Saturday the 6th and it was amazing. The weather couldn’t have been better. It was sunny and a warm 81 degrees, no humidity. The car show had many beautifully Pontiacs from fully restored classics to highly custom muscle machines. For our beloved first gens the showing was strong. I counted at 27 of them not including the ones participating in races. 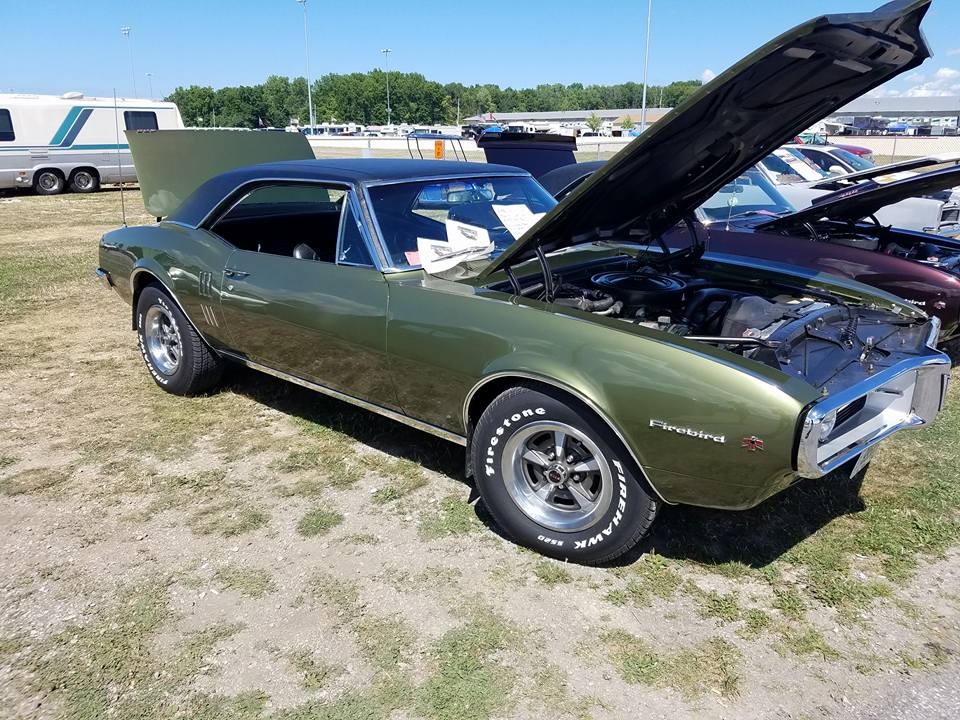 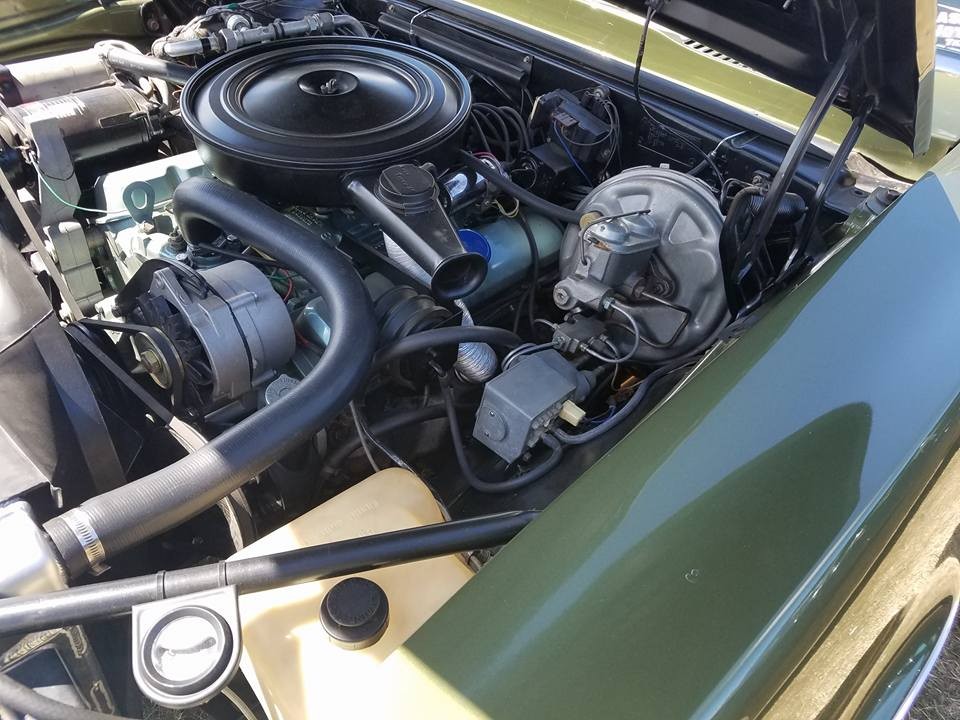 Among all the gems were many interesting first gen birds with options and configurations I’ve never seen. There was a highly optioned 67 Verdoro Green 400 with A/C, Power steering, Power brakes, and Cruise Control, which I’ve never seen on a 1967. A little googling shows that it was available in 1968. 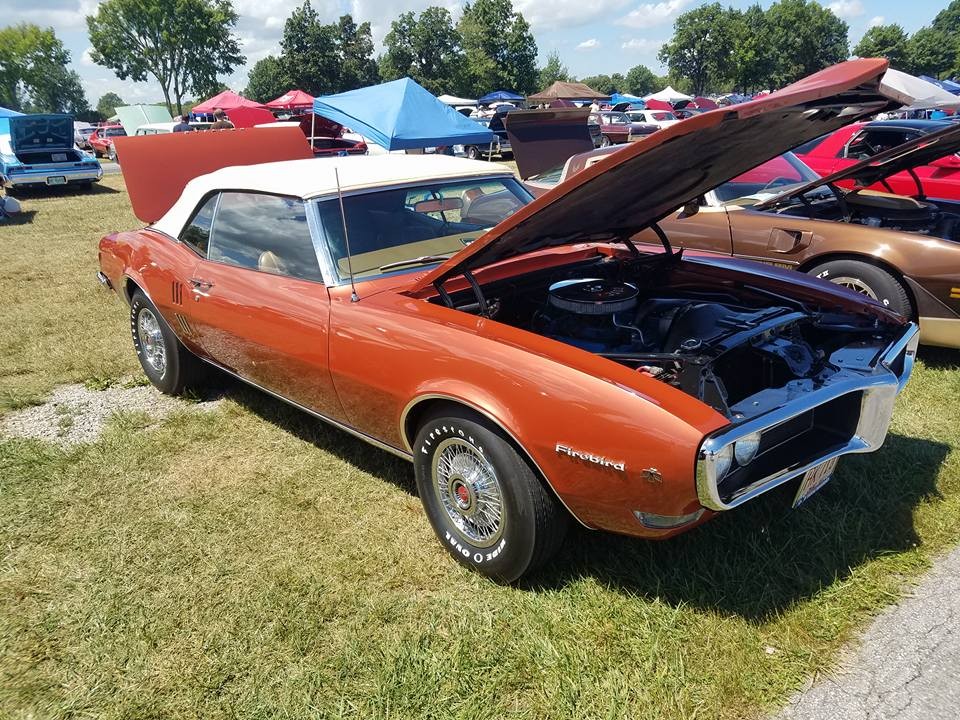 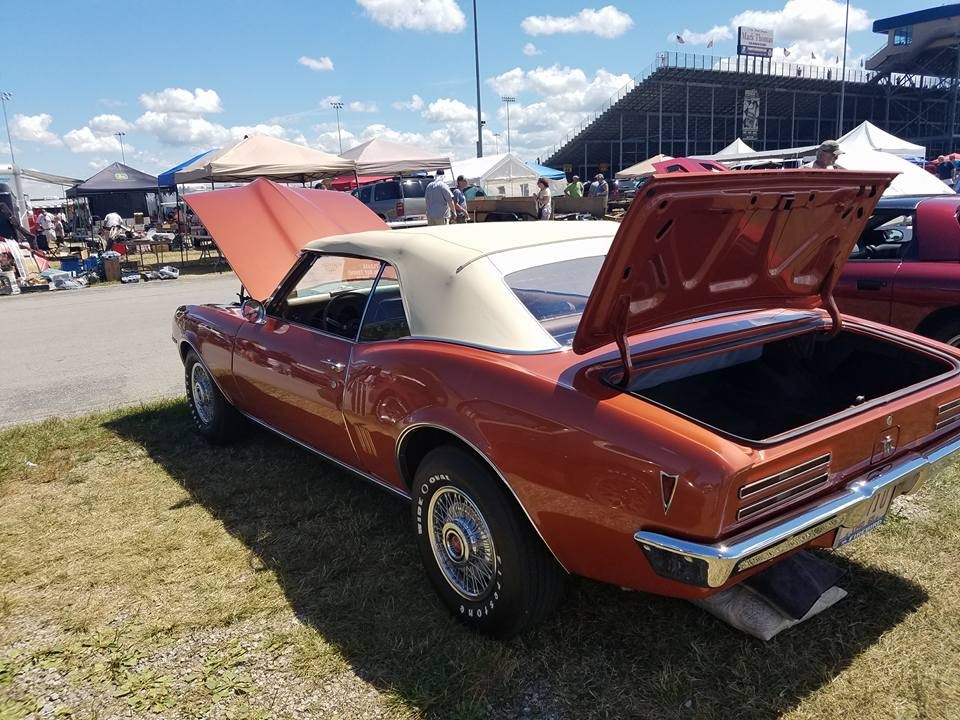 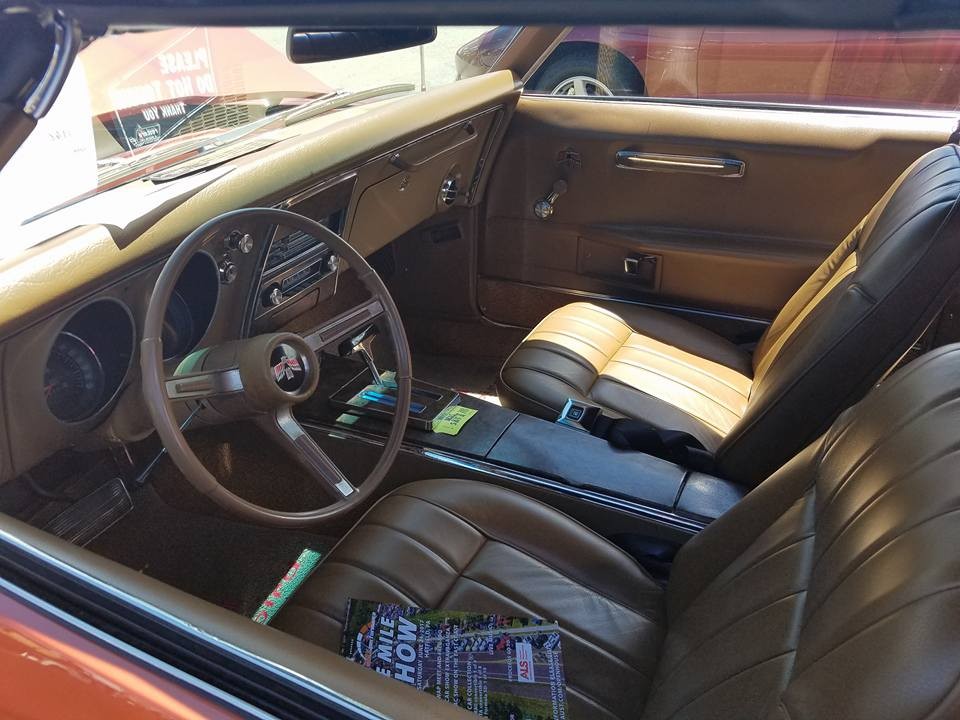 Another one that caught my eye was a 68 Autumn Bronze 350 convertible. It had the deluxe interior in rare Saddle Leather (281), which was available in the second half of 1968. 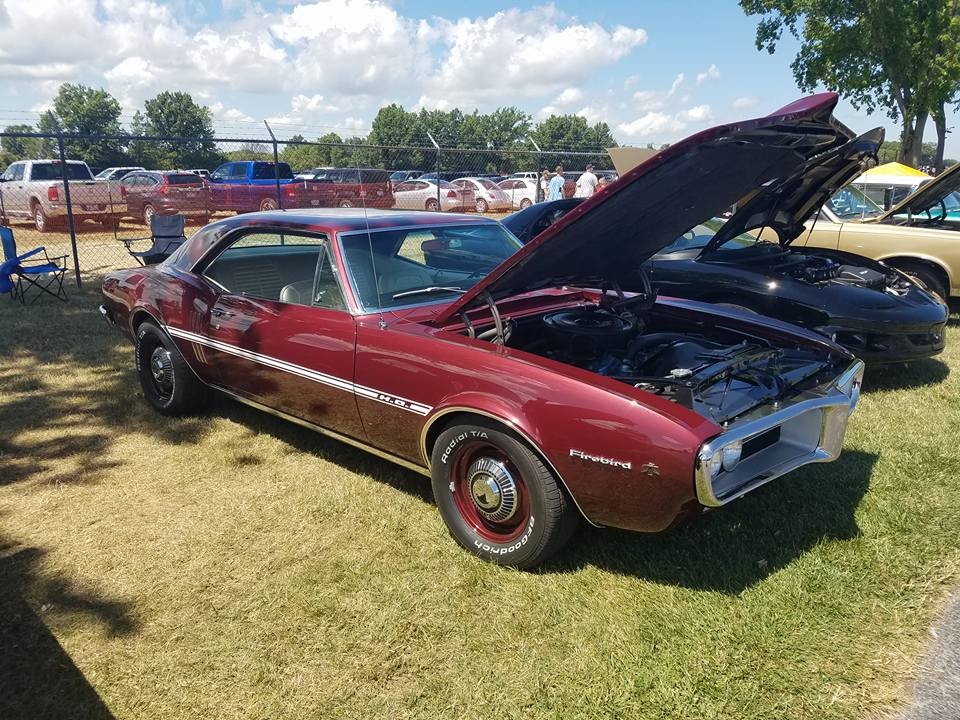 One of my favorite original first gens there was the 1967 326 HO car in Burgundy Metallic and Parchment interior with Rally I wheels painted to match.

There was plenty of pro touring and resto mods represented as well. 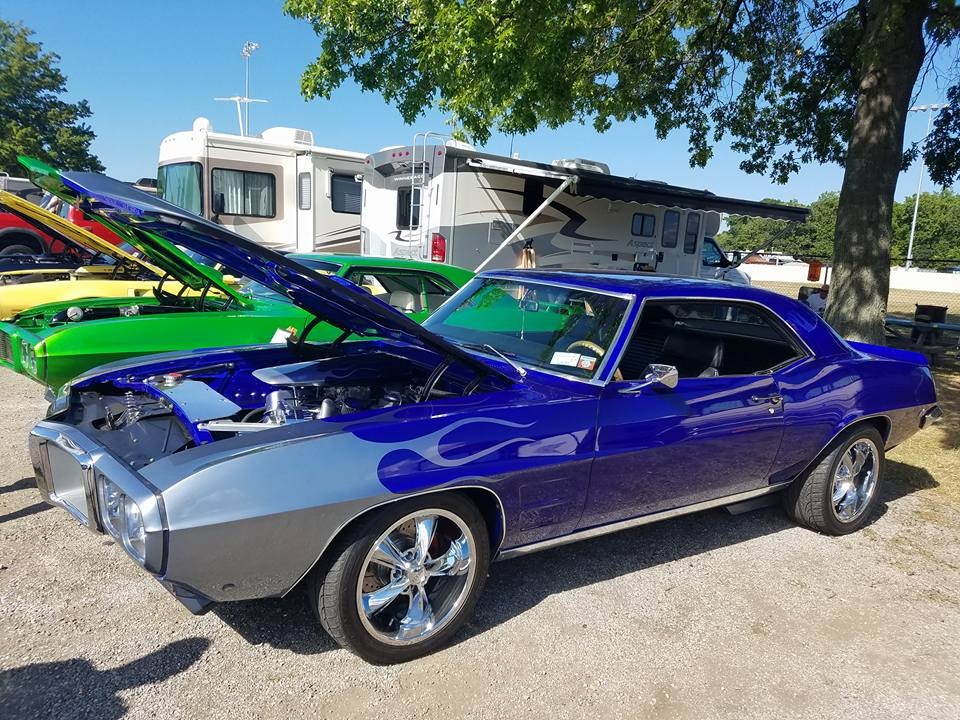 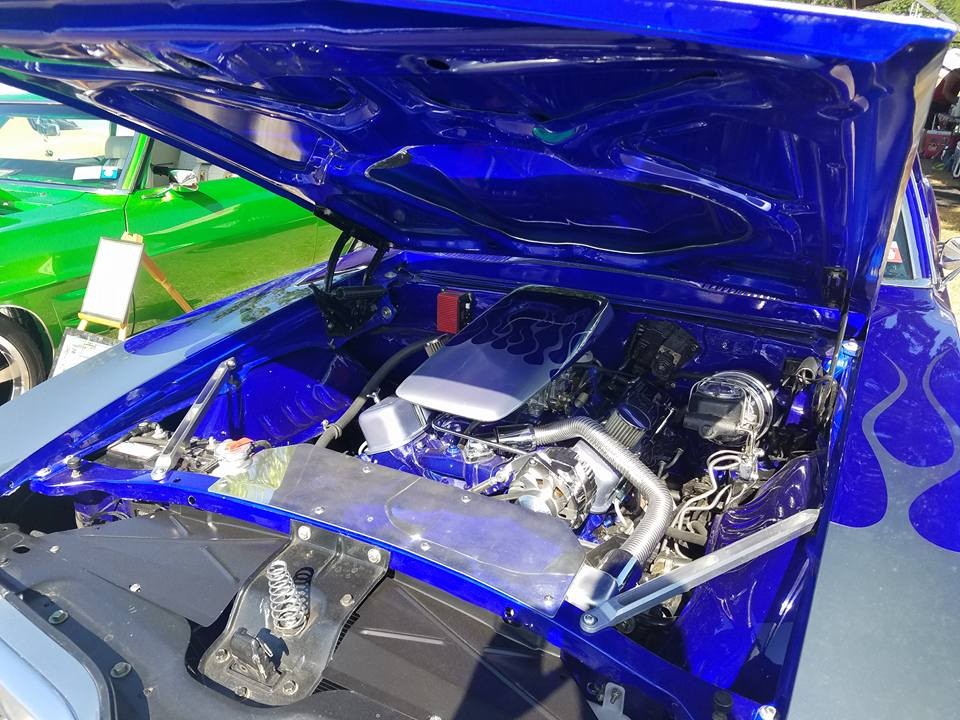 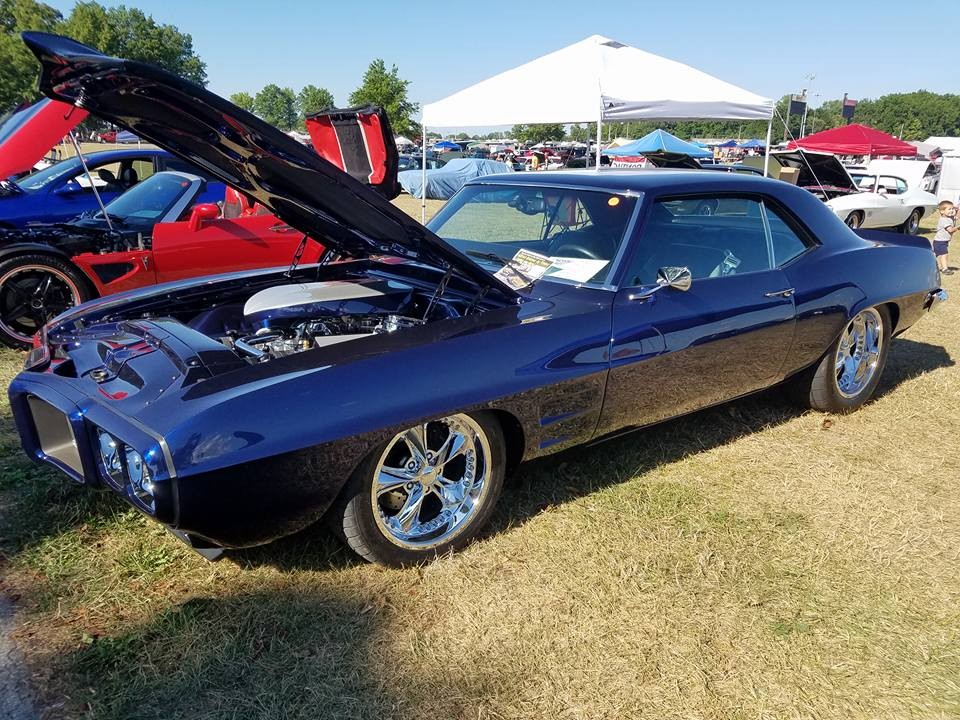 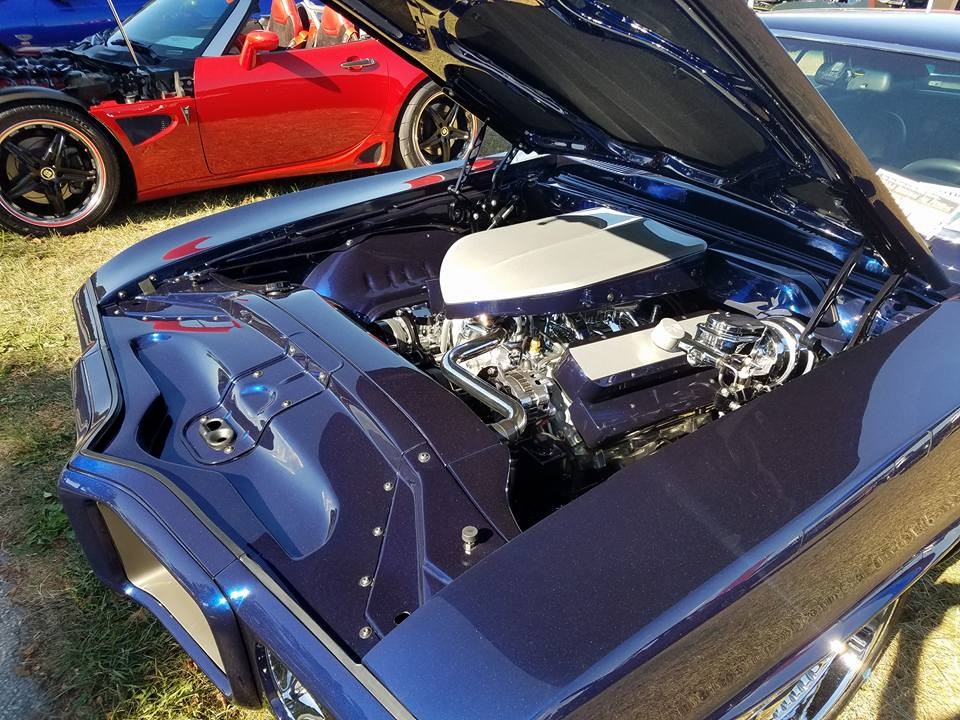 I loved the deep purple metallic paint of 1969 pro touring 400. The detail under the hood was a work of art. With four-wheel big disc brake upgrade and Chip Foose eye candy to finish it off. 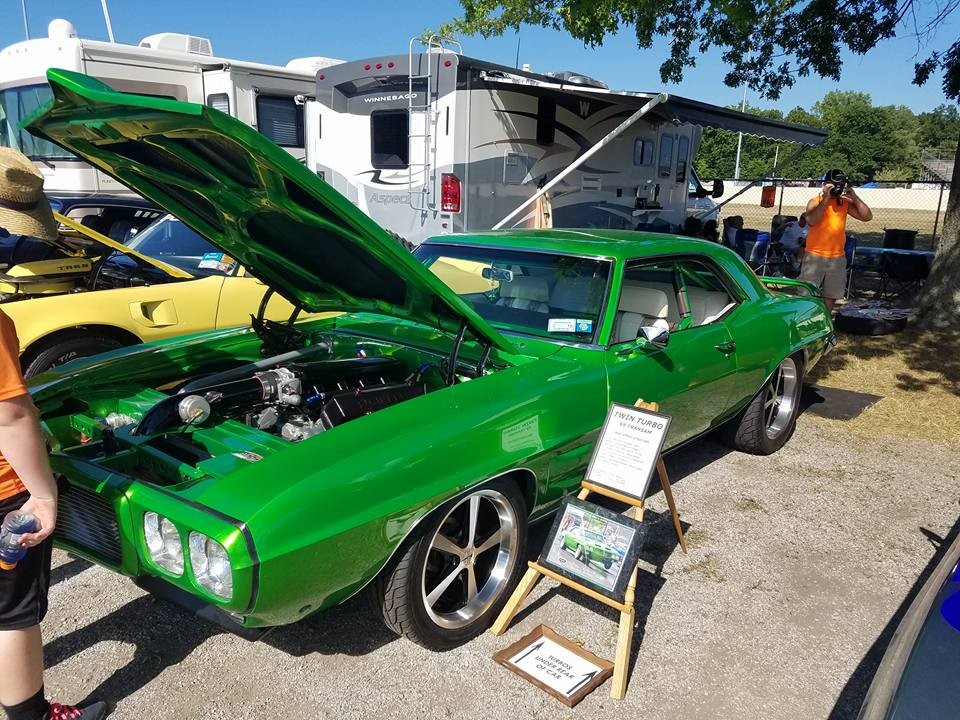 Another great 1969 was the Candy Apple Green custom bird with an impressive all aluminum 376 cubic inch fuel injected Pontiac motor with Twin Turbos putting out 650+ at rear wheels.

Fun for the whole family. Lots of great cars. If you can I recommend checking it out. It was a fantastic day and can’t wait till next year! 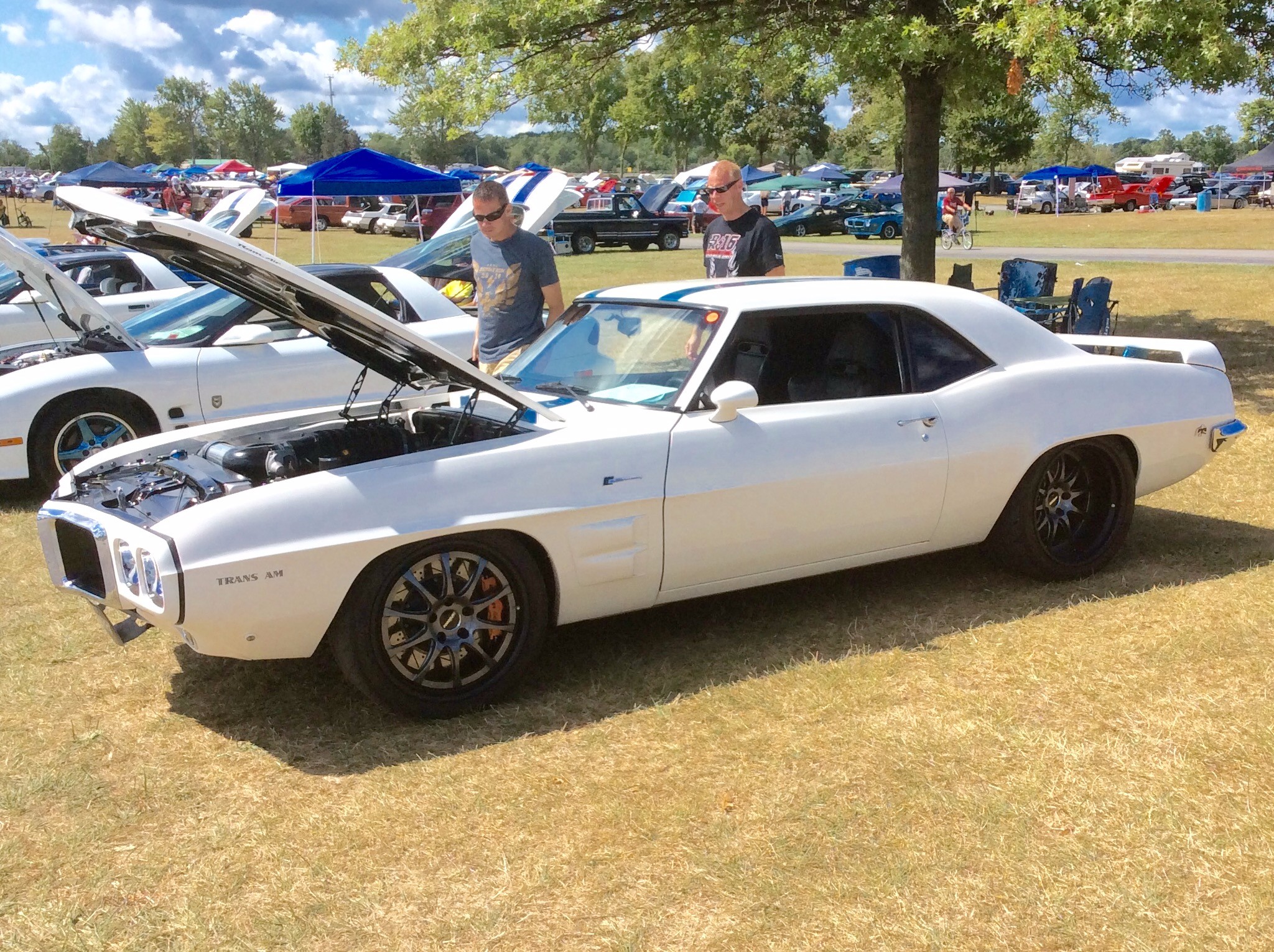 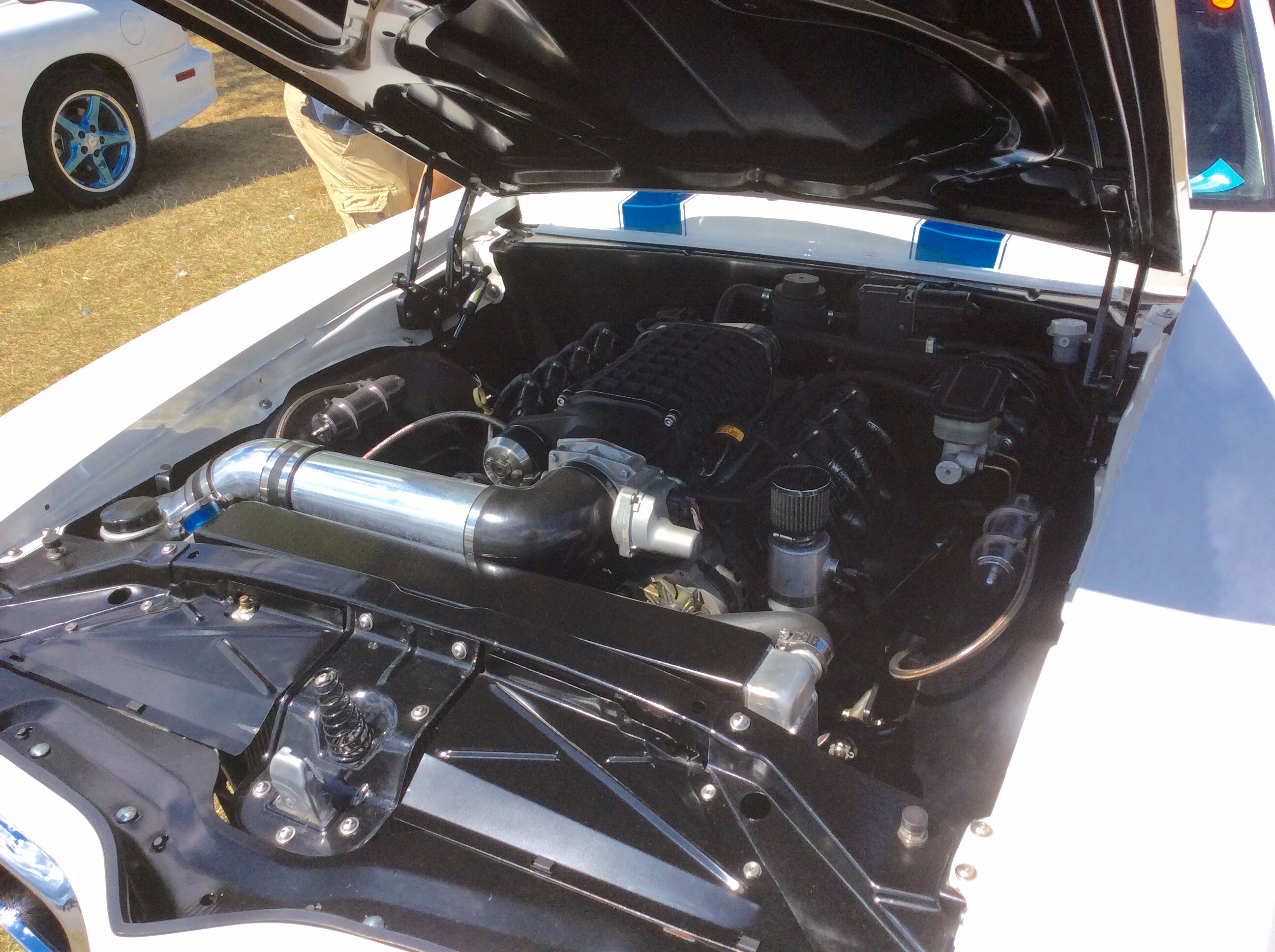 North Carolina member, Ron Vaseleski was also in Norwalk, showing his ’69 Trans Am tribute.  Ron told us that he really liked the ’69 restomod TA tribute from Canada with a supercharged LS engine, lowered suspension and massive wheels. 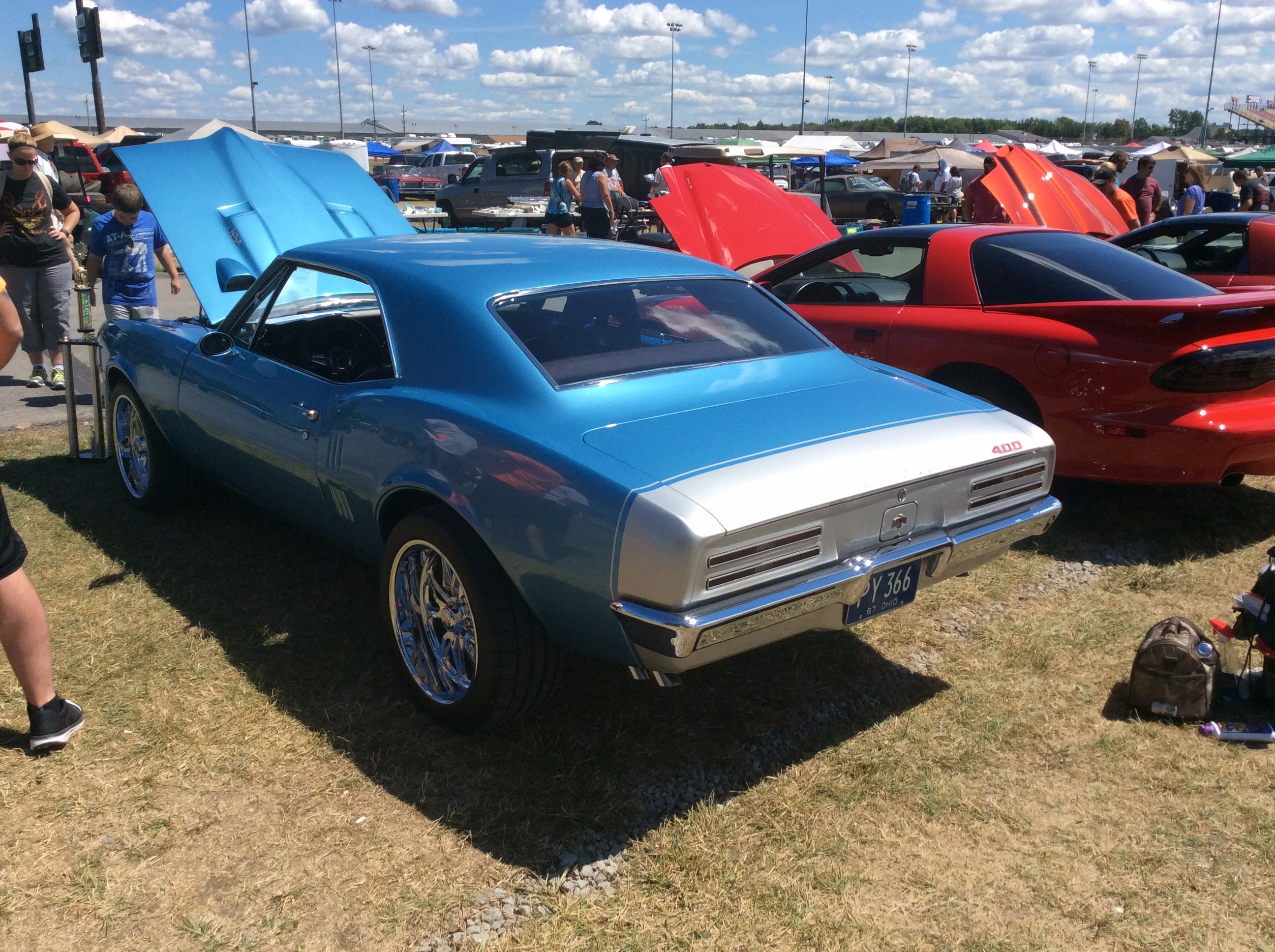 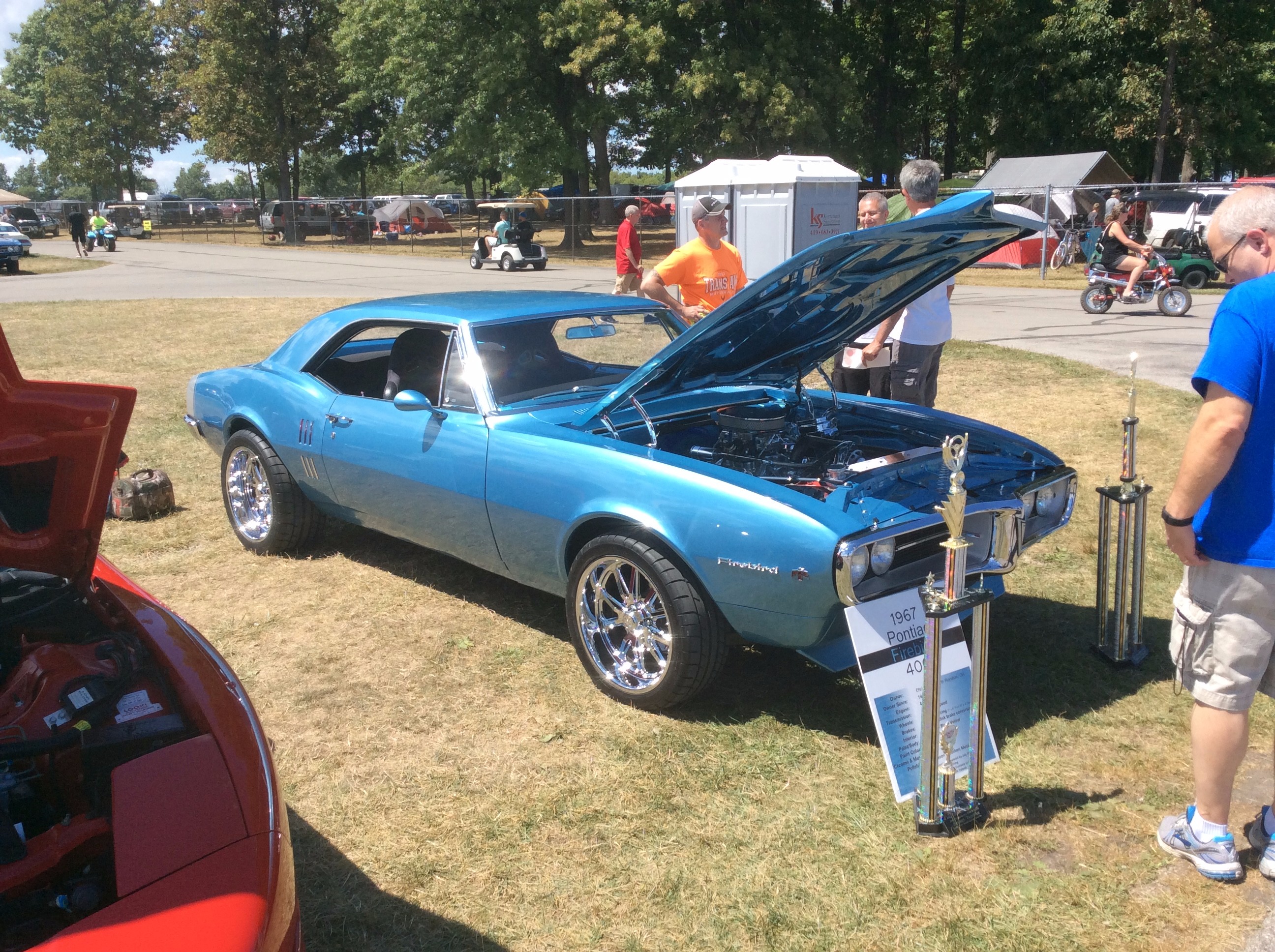 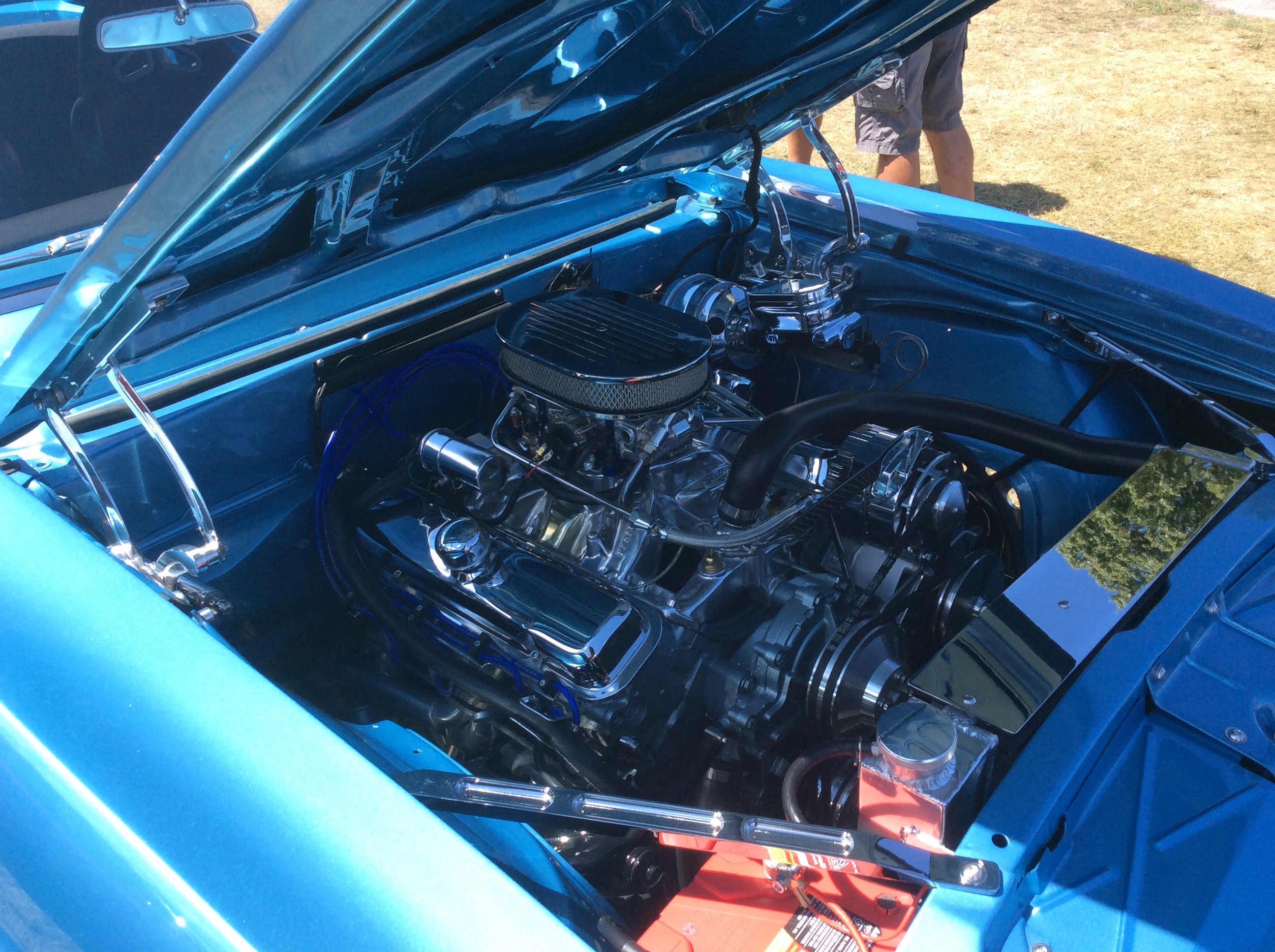 We have so many more great pictures of Firebirds to show you that we will do a second post later from Norwalk, but for now, here’s a few more first gen Firebirds that we liked – enjoy! 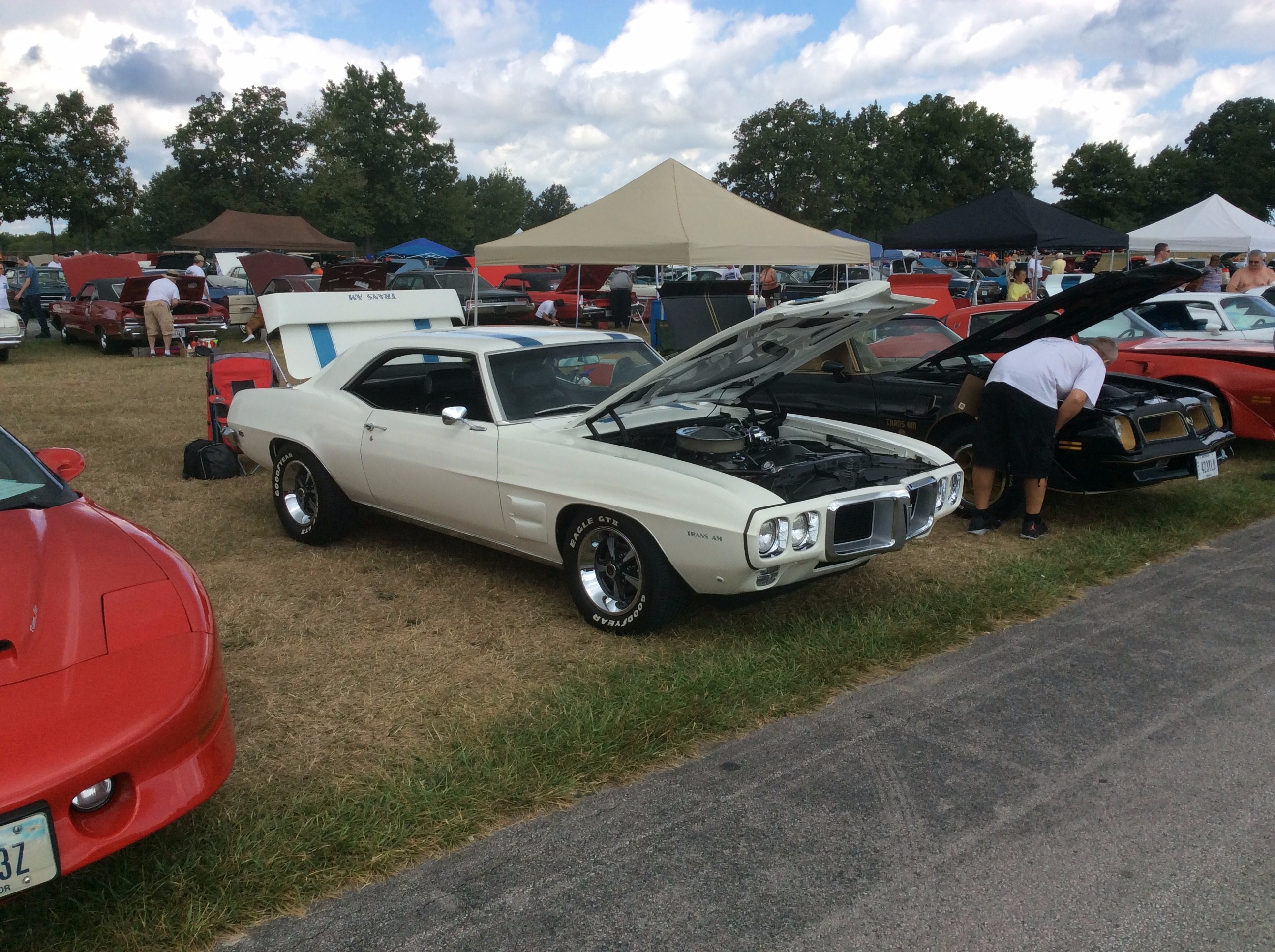 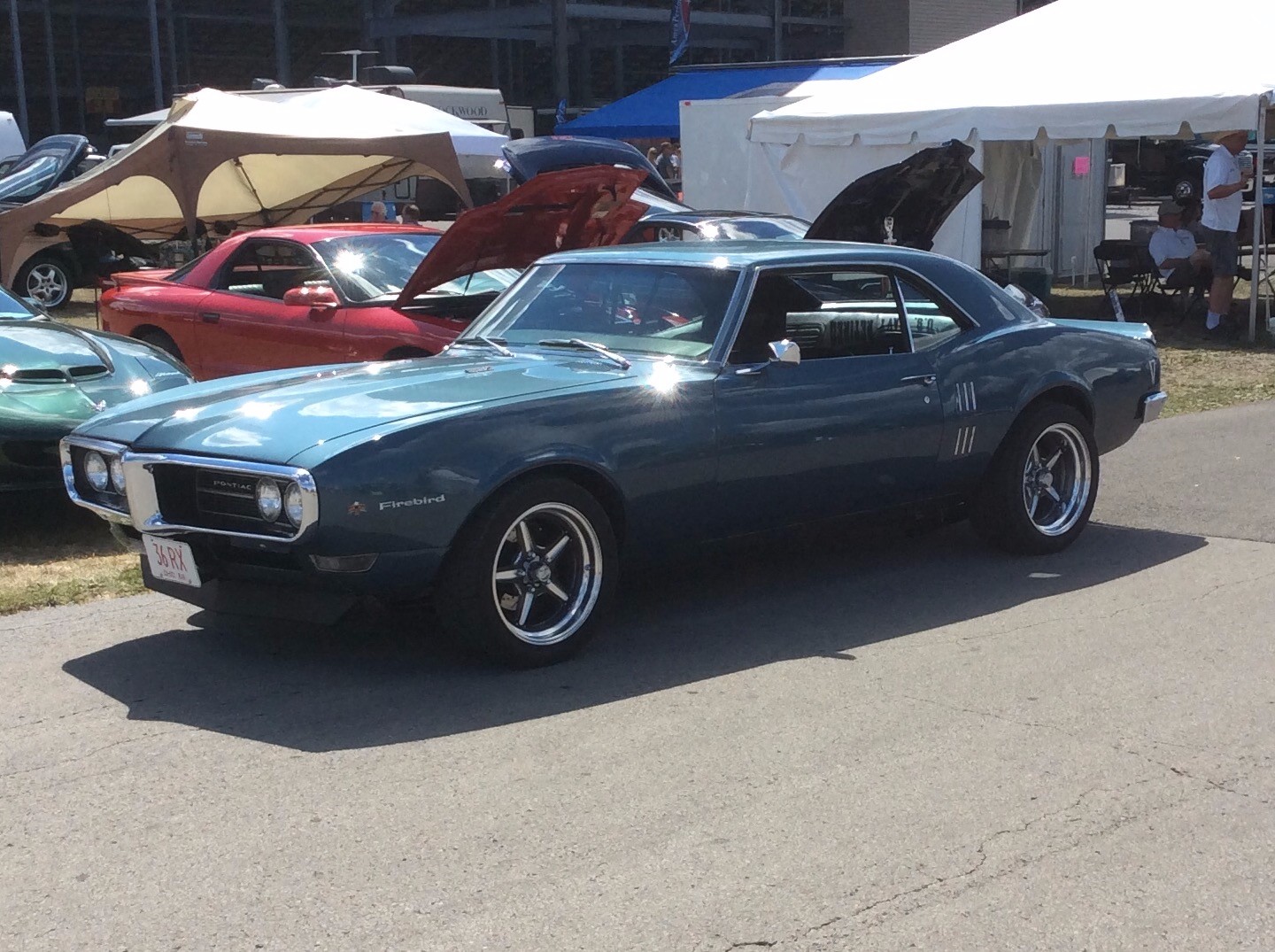 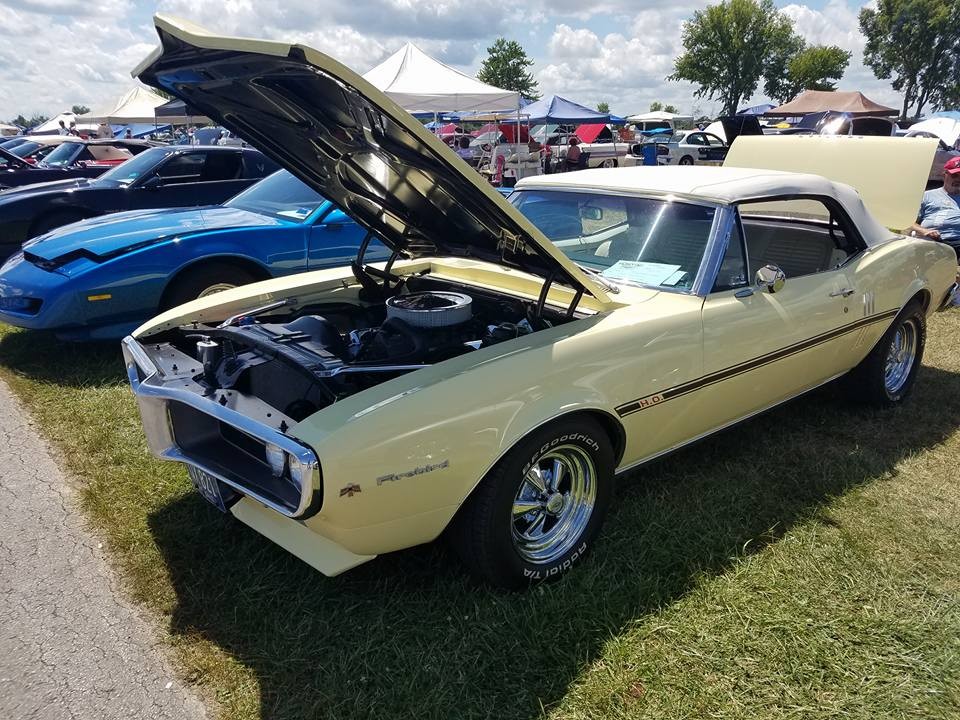 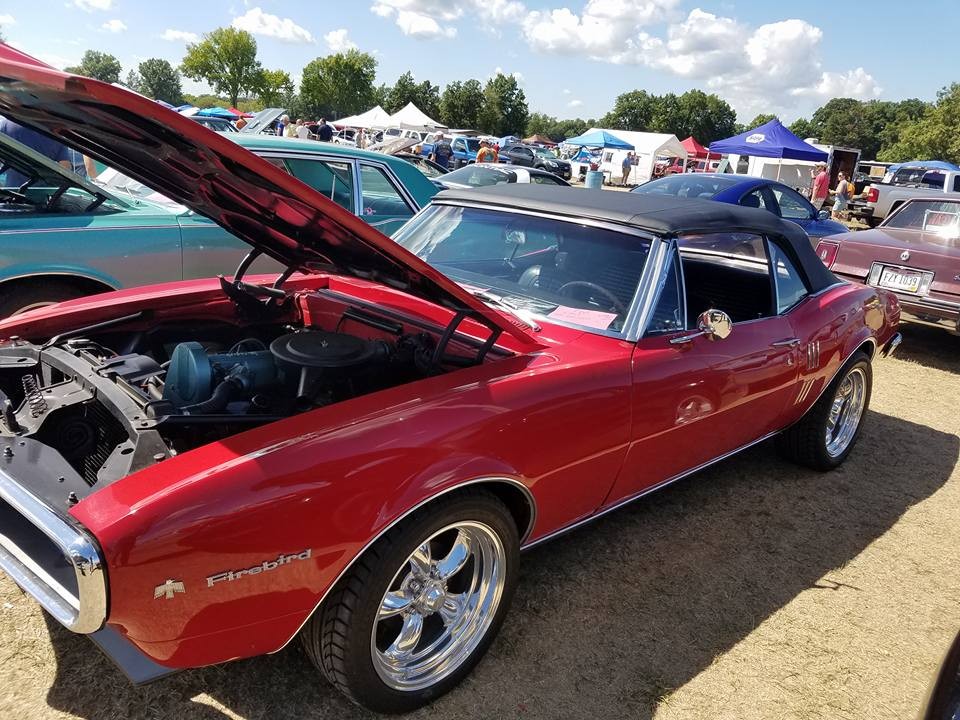 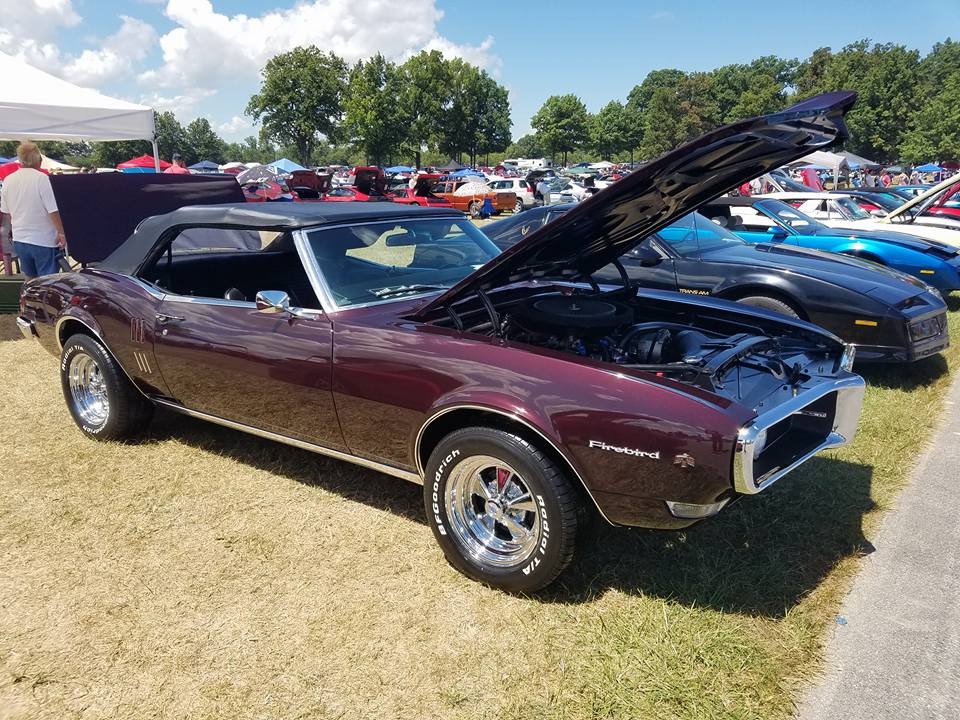